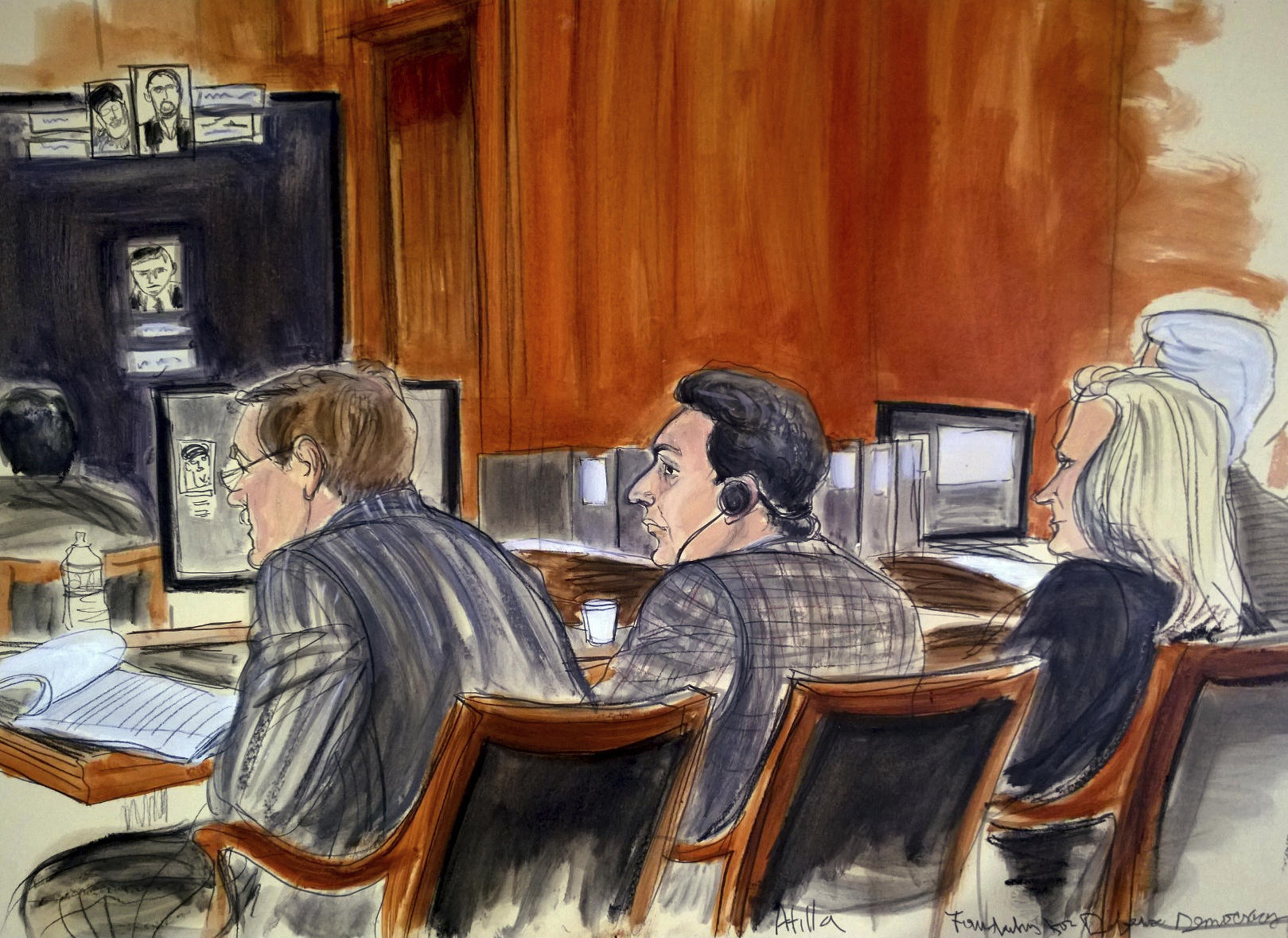 Speaking before departing for a visit to Paris, Erdogan on Friday again branded the trial against Halkbank deputy general manager Mehmet Hakan Atilla as a U.S. conspiracy against his government.

Erdogan said if Atilla's conviction is considered justice in the U.S., then "the world is doomed," and he warned bilateral legal agreements between the two countries were "losing validity."

The Turkish leader also accused the U.S. of "disrespecting" the Turkish judiciary for failing to extradite U.S.-based Muslim cleric Fethullah Gulen, whom Turkey blames for a failed coup in 2016. Gulen denies involvement. Erdogan said legal agreements were losing their validity due to the U.S. stance.