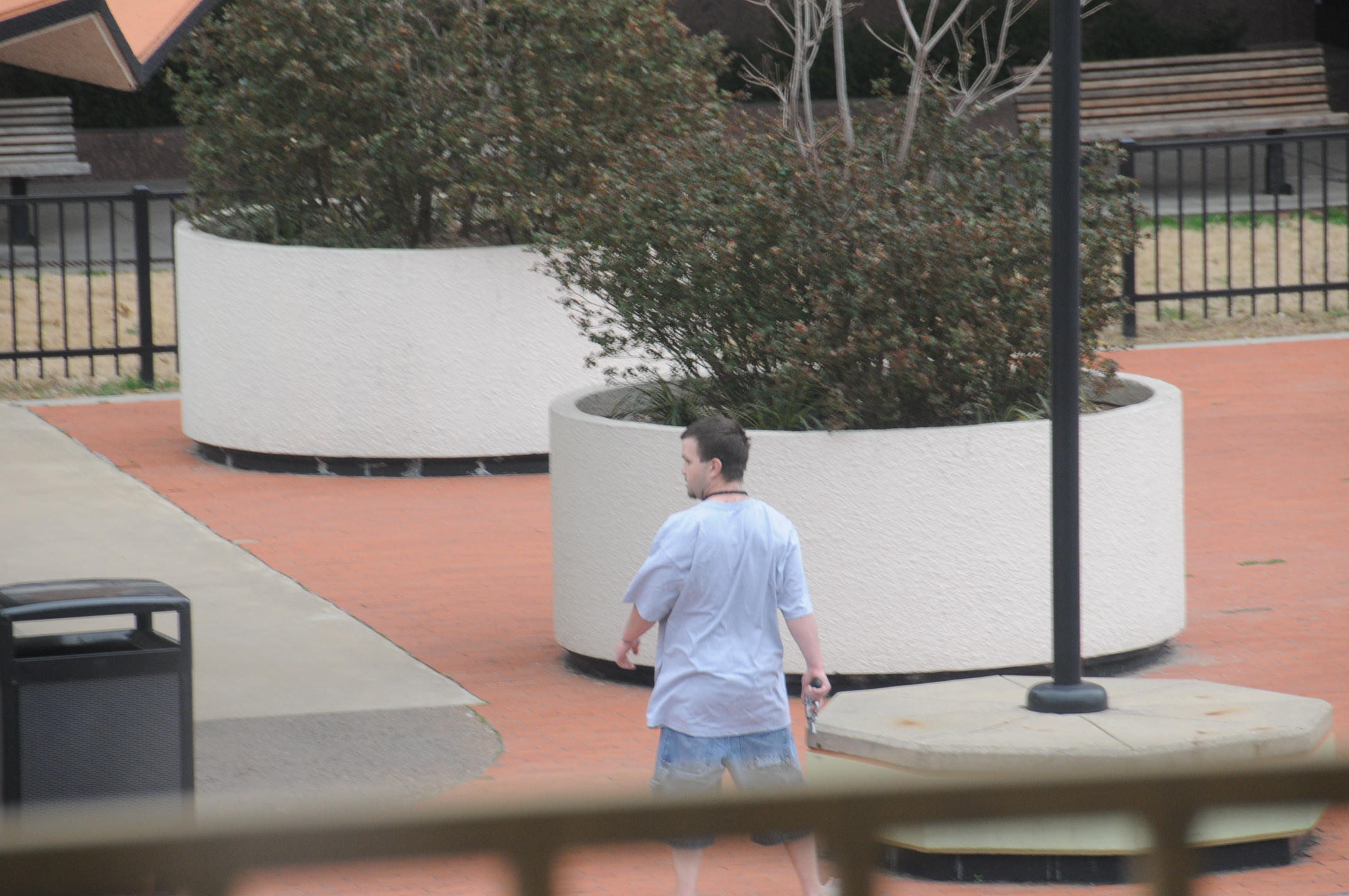 (AP) OKLAHOMA CITY - Authorities were investigating Thursday whether the suspected gunman wounded in a shootout near a Tulsa courthouse was trying to commit "suicide by cop" when he drew fire from sheriff's deputies, and they confirmed his brother was shot and killed in 2005 by police officers seeking to question him about a murder.

Investigators said they still didn't know exactly why Andrew Joseph Dennehy fired a handgun into the air Wednesday afternoon in a crowded plaza outside Tulsa County District Court. Dennehy, a sheriff's deputy and a bystander were wounded in the shootout.

"Clearly `suicide by cop' may enter into it," Tulsa police spokesman Jason Willingham said. "Anytime someone goes to a location where you know law enforcement is going to be present and takes out a weapon and fires shots, you have to know you're going to garner attention."

Deputy, 2 others shot outside Okla. courthouse

Dennehy's brother Brian Dennehy was shot and killed in August 2005 after investigators say he fired at an officer in the parking lot of a Tulsa apartment complex, Willingham said. Police said then that he was suspected in the beating death of his grandfather, Bernard Dennehy, in Oklahoma City.

Andrew Dennehy, 23, remained in critical condition Thursday at a Tulsa hospital, Willingham said. Police have said he is technically in custody but hasn't been formally charged with a crime.

Authorities identified the wounded deputy as David Fortenberry and the bystander who was shot as Ricardo Manuel, 28. Willingham said both had non-life threatening injuries, but their medical conditions weren't immediately known on Thursday. According to sheriff's office, Fortenberry was shot in both hands and arms.

In the case of Dennehy's brother, Brian, Tulsa police had received a request from Oklahoma City investigators for help in finding a homicide suspect who may have been in Tulsa. An officer found the vehicle of the suspect, identified as Brian Dennehy, and was approaching it when a man who was lying down in the back seat pointed a revolver and shot at the officer.

The officer returned fire, hitting Brian Dennehy twice in the upper torso and once in the head. He died at the scene.

As for Andrew Dennehy, who would have been a teenager when his brother was killed, investigators "may never know why he did what he did," Willingham said.

With brisk winds and unseasonably warm temperatures, it didn't seem too odd that Andrew Dennehy, shoeless and clad in a short-sleeve shirt and short pants, had sauntered onto the plaza between the courthouse and the Tulsa Central Library.

A wedding had ended on the plaza, and about seven family members were still gathered when shots rang out, said Angela Reudelhuber, 36, who ministered the wedding.

"The wedding just finished, and the bride and groom headed upstairs to turn in their marriage license," Reudelhuber said.

Reudelhuber dropped to the ground when she heard the gunshots about 20 feet away and then rushed inside.

Andrew Dennehy lay wounded and bleeding from his upper body onto the patchwork of concrete tiles.

"I'm thinking this is not the downtown I remember working in," said John Fancher, a communications specialist at the regional library who photographed the incident and shared his photographs with The Associated Press and other media outlets. "I start snapping off some shots, and he sits down, just casually sits down, gun in his hand and three sheriffs (deputies) come out of the courthouse and I can't hear what they're saying."