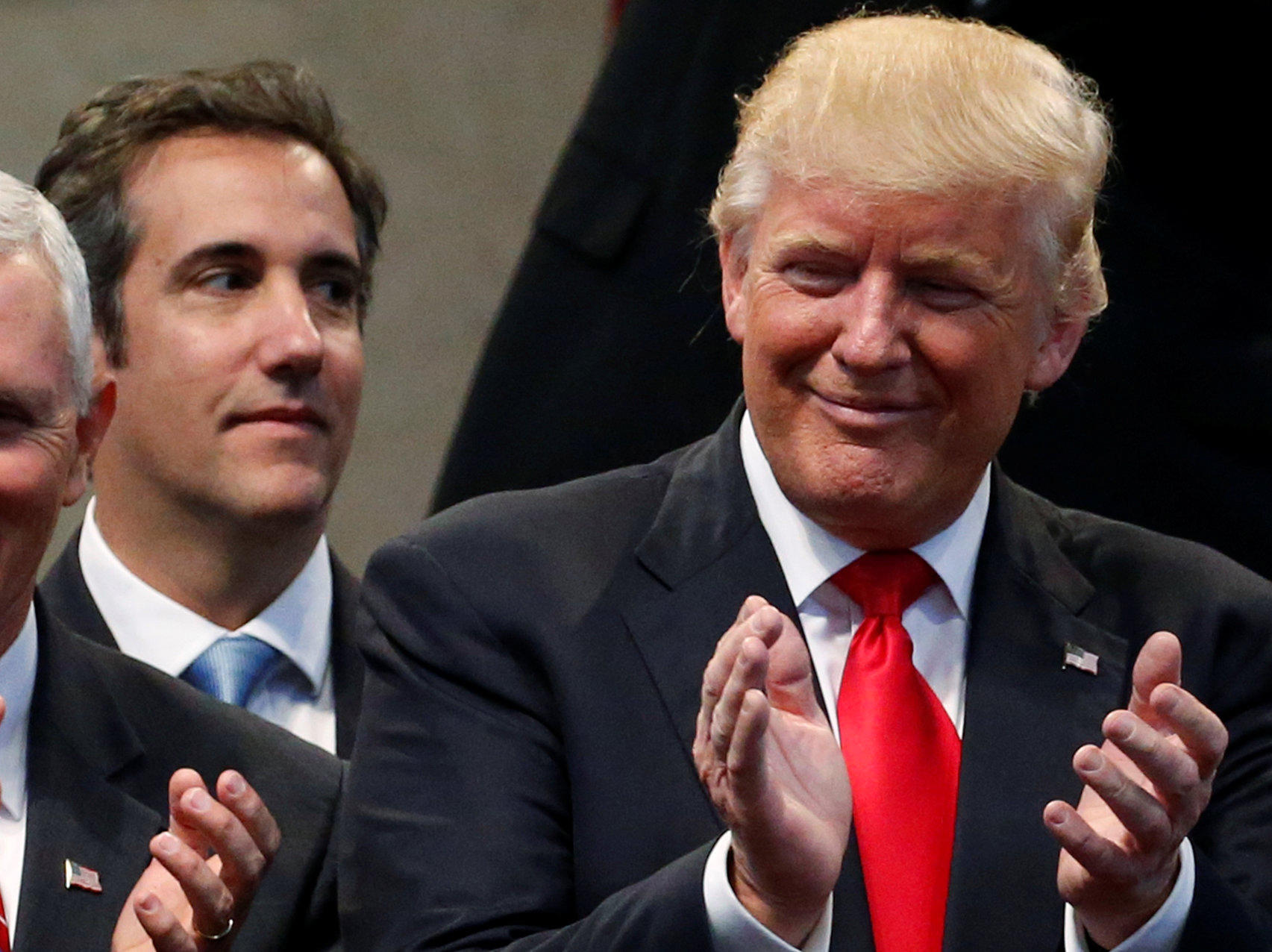 President Trump took to Twitter Wednesday morning, just one day after his former attorney and personal fixer Michael Cohen pleaded guilty to a series of charges including tax fraud and campaign finance violations. In federal court, Cohen admitted making payments to silence women he believed could be detrimental to the Trump campaign, and testified that he did so at the direction of Mr. Trump.

In a tweet, the president responded, "If anyone is looking for a good lawyer, I would strongly suggest that you don't retain the services of Michael Cohen!"

He later tweeted that Cohen's guilty plea to campaign finance violations were "not a crime" and claimed that former President Barack Obama had "big" violations that were easily settled. Mr. Trump was referencing a 2013 Politico report that the Obama campaign had been fined $375,000 by the Federal Election Commission for violating federal disclosure laws.

The president's comments came just after Cohen's own attorney, Lanny Davis, made the rounds on morning news shows, including "CBS This Morning." Davis said that if Mr. Trump weren't president, he'd be "indicted and jailed" alongside Cohen.

Davis later told NPR that Cohen would "never accept a pardon" from Mr. Trump, "a man that he considers to be both corrupt and a dangerous person in the Oval Office."

"He has flatly authorized me to say under no circumstances would he accept a pardon from Mr. Trump who uses the pardon power in a way that no president in American history has ever used a pardon to relieve people of guilt who committed crimes who are political cronies of his," said Davis.

He explained that his client pleaded guilty because of the pain he and his family have endured leading up to Tuesday's hearing. Federal prosecutors alleged Cohen concealed more than $4 million from the IRS and, shortly before the 2016 election, made $280,000 in payments to two women who planned to speak publicly about their affairs with a "presidential candidate."

Mr. Trump also tweeted on Wednesday that he "felt bad" for Manafort and his "wonderful family." In a swipe at Cohen, the president claimed that Manafort refused to "break" or "make up stories" in order to get a deal.