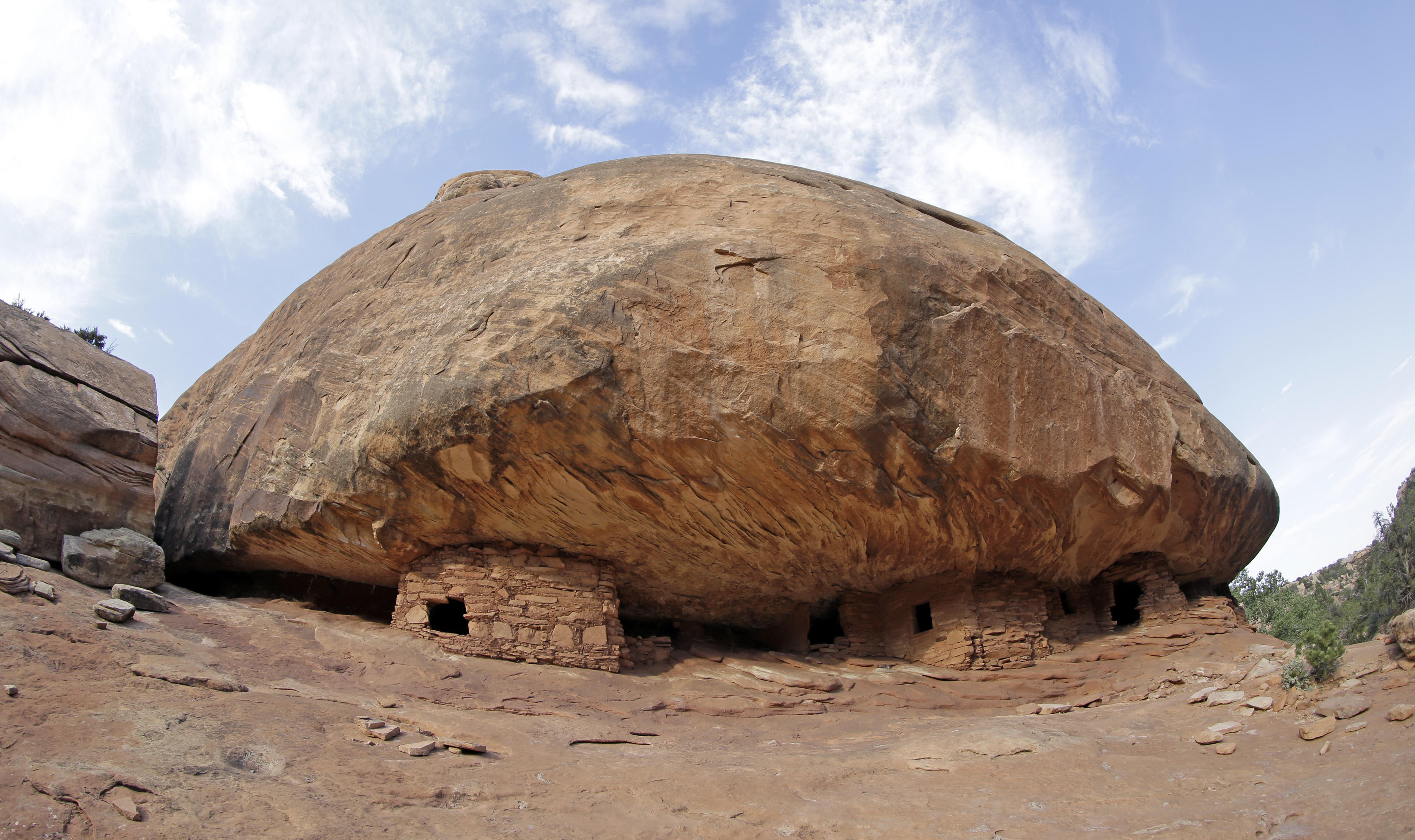 President Trump on Friday told Republican Sen. Orrin Hatch of Utah that he will shrink the size of Bears Ears National Monument, a 1.35 million-acre piece of land former President Obama designated as a national monument just before leaving office.

"I'm approving the Bears Ears and Grand Staircase recommendation for you, Orrin," Mr. Trump said on the phone call, according to Hatch's office.

Hatch has been lobbying the administration to reduce the monument Obama designated in December 2016, and Interior Secretary Ryan Zinke suggested reducing its size in June. Zinke and other Republicans have dubbed the Obama-era designation a federal land grab.

"I was incredibly grateful the President called this morning to let us know that he is approving Secretary Zinke's recommendation on Bears Ears," Hatch said in a statement. "We believe in the importance of protecting these sacred antiquities, but Secretary Zinke and the Trump administration rolled up their sleeves to dig in, talk to locals, talk to local tribes, and find a better way to do it. We'll continue to work closely with them moving forward to ensure Utahns have a voice."

It's unclear how much the monument will be shrinking in size.