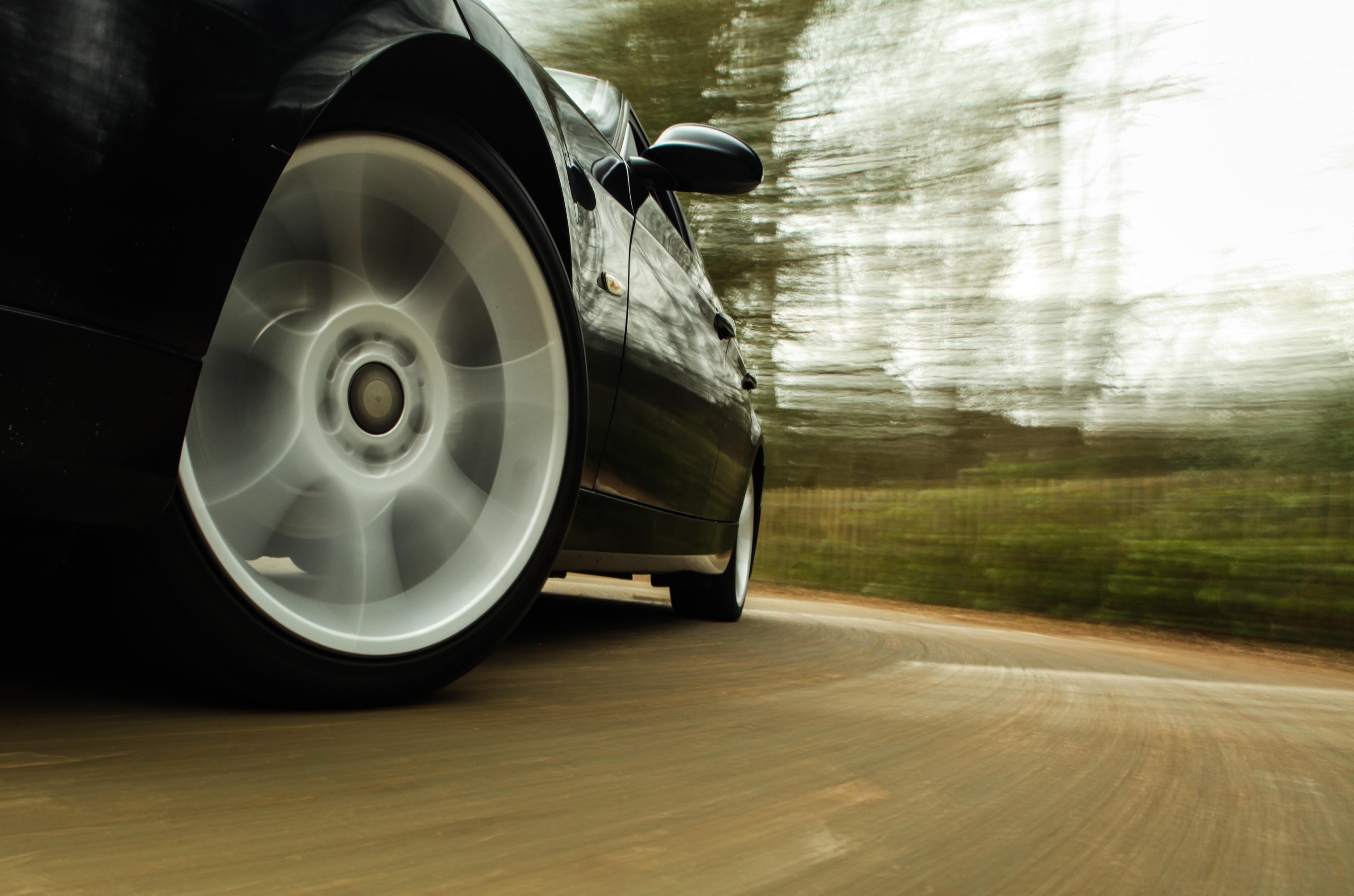 WASHINGTON — The Trump administration is proposing to roll back Obama-era mileage standards that were designed to make cars more fuel efficient and reduce pollution.

The administration also filed notice Thursday that it wants to revoke the authority of California and other states to set their own, stricter mileage standards — independent of federal ones.

The proposal would freeze an effort by the Obama administration intended to promote auto fuel efficiency and curb tailpipe emissions of climate-changing pollutants. Those rules were to take effect after 2020.

The Environmental Protection Agency said in a statement that relaxing mileage standards in the years ahead would give "the American people greater access to safer, more affordable vehicles that are cleaner for the environment."

The EPA and National Highway Traffic Safety Administration said the administration supports freezing the mileage standards after 2020, but would seek public comment now on that proposal and a range of others, including leaving the tighter, Obama administration fuel standards in place.

Fred Krupp, president of the Environmental Defense Fund, called the proposed rule "a massive pileup of bad ideas" that would increase pollution and raise fuel costs for consumers.

He said in a statement that the organization would challenge the administration's action "in the court of public opinion and the court of law."

California and 16 other states sued in the administration over the fuel efficiency standards in May, anticipating the new regulation.