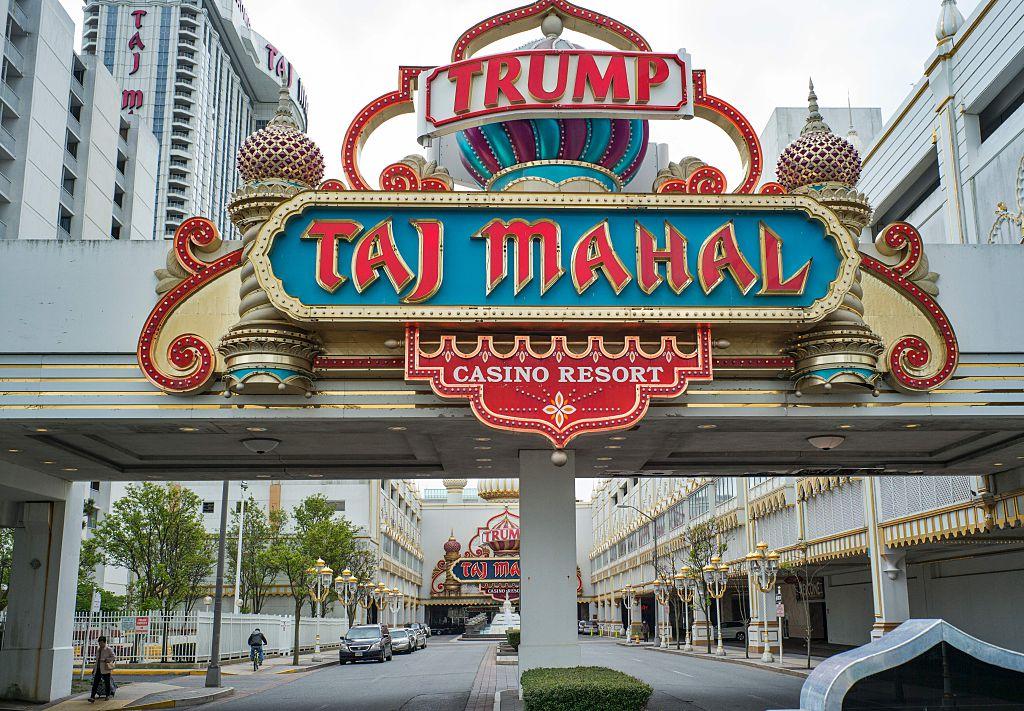 The sale comes four months after Icahn closed it amid a crippling strike.

A sale price was not revealed.

Icahn, who also owns Atlantic City’s Tropicana Casino and Resort, said he decided one casino in town is enough. He said in January he had lost about $300 million owning the Taj Mahal, and would be delighted if he could sell it for half that amount.

“We ... are extremely happy with our ownership of the Tropicana Casino and Resort, and after considerable analysis and deliberation we determined that we only wanted to own one operating casino property in Atlantic City,” he said in a statement Wednesday night. “A sale of the Taj Mahal therefore represents the optimal outcome for us. We wish Hard Rock and its partners the best of luck with the Taj Mahal.”

Atlantic City Mayor Don Guardian reacted to the news by saying, “Today is just another example of that optimism and resiliency,” CBS Philly reported.

“Having professional investors like the Hard Rock International group invest in the Taj Mahal will reinvigorate that end of the boardwalk, which includes the Showboat and the Steel Pier,” he said. “This is also great news for the entire South Inlet and all the projects going on there ... We hope that 2018 will be banner year as we continue to rebuild Atlantic City.”

Hard Rock has proposed building a major casino resort in northern New Jersey at the Meadowlands racetrack with its owner Jeff Gural. But voters overwhelmingly rejected a statewide referendum last November that would have authorized casino gambling to expand beyond Atlantic City, and the issue cannot be revisited for at least two years.

It was not immediately clear whether Hard Rock still intends to seek a Meadowlands casino.

Icahn’s statement did not identify the local investors. Hard Rock’s chairman and CEO Jim Allen, an Atlantic City area native who still owns a home in the area, did not respond to numerous requests for comment Wednesday.

It remains to be seen what plans Hard Rock has for the facility, although the company has long toyed with the idea of opening a casino resort in Atlantic City. In 2011, the company proposed -- and soon abandoned -- a music-themed casino resort at the southern end of the Boardwalk.

Icahn said the sale does not include any financing.

It also does not include the shuttered Trump Plaza Hotel and Casino, which closed in 2014. Icahn said he is still trying to sell that property.

President Trump, who at the time was a Manhattan real estate mogul, dubbed the Taj Mahal “the eighth wonder of the world” when it opened in 1990. But within a year it was in bankruptcy, the victim of unsustainably high levels of debt taken on during its construction.

Trump cut most of his ties with Atlantic City in 2009, stepping down from the company he once ran, Trump Entertainment Resorts, most of which was then controlled by bondholders who swapped their debt for equity in the company during bankruptcy. Trump retained only a 10 percent stake in the company in return for the right to use his name, but that was wiped out last year when Icahn acquired the company from its latest Chapter 11 filing.

Local 54 of the Unite-HERE union went on strike against the Taj Mahal on July 1 when it could not reach a new contract with Icahn to restore benefits that Trump Entertainment got a bankruptcy court judge to terminate in October 2014. Losing millions of dollars a month, Icahn decided to close the casino on Oct. 10, putting nearly 3,000 workers out of jobs.

Many of those workers are expected to be rehired when the casino opens, which might not happen until the summer of 2018.

New Jersey’s Senate President Steve Sweeney said the new deal is welcome news, not just for the 2,000 union workers “who can look forward to greater job security and a hopefully healthier working relationship with management, but also for the greater Atlantic City region as a whole,” said Sweeney, CBS Philly reported.