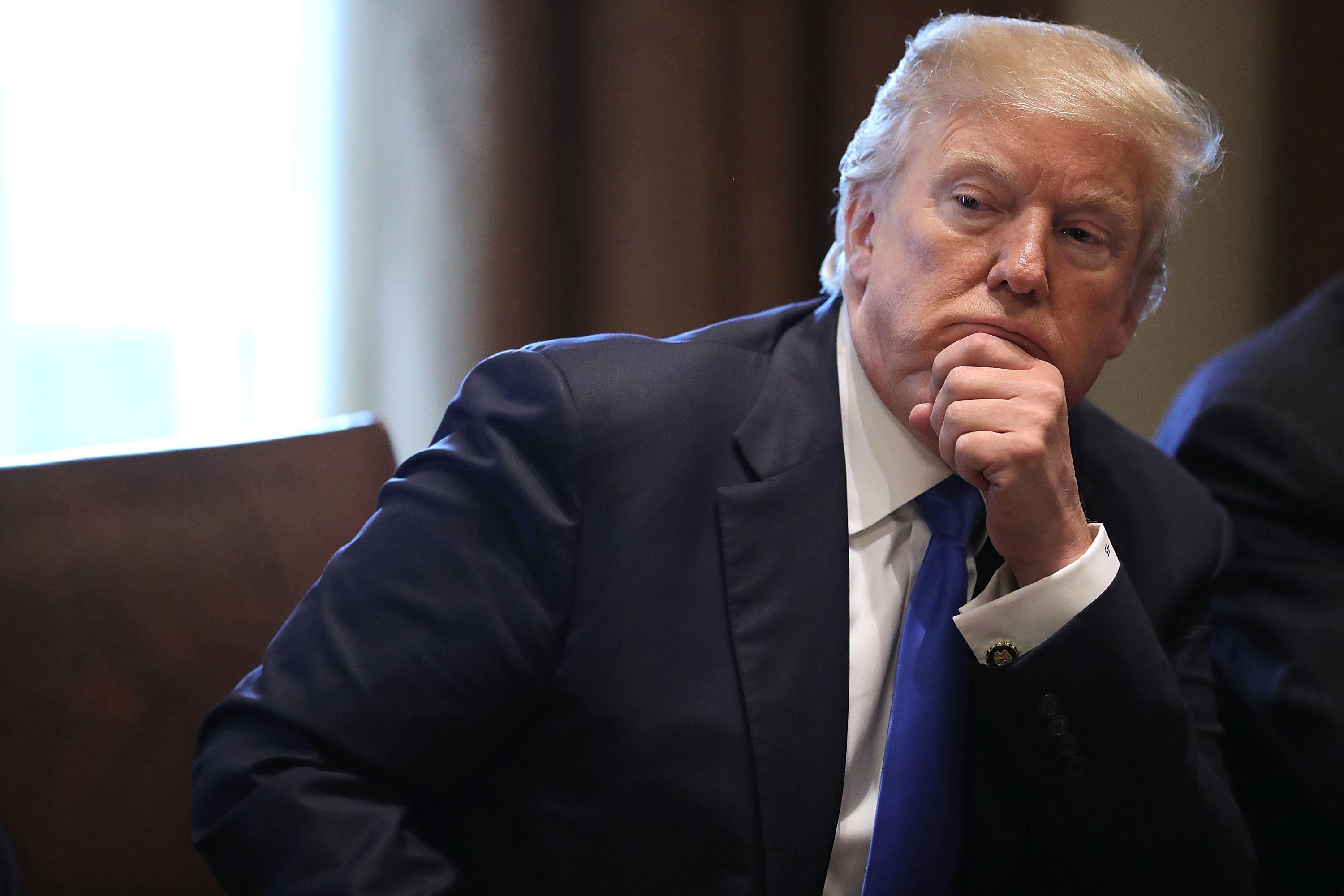 Early Thursday morning, President Trump seemed critical of the Foreign Intelligence Surveillance Act (FISA), a key surveillance tool that the House is voting to reauthorize Thursday. He tweeted, "'House votes on controversial FISA ACT today.' This is the act that may have been used, with the help of the discredited and phony Dossier, to so badly surveil and abuse the Trump Campaign by the previous administration and others?"

The president was referring to his unproven accusation that then-President Obama tapped his phones at Trump Tower. Mr. Trump's former campaign chairman, Paul Manafort, who had an apartment at Trump Tower, was wiretapped by the the government, though, because the U.S. was concerned that he was communicating with Russian operatives trying to meddle in the election.

Two hours after his first tweet, Mr. Trump tweeted again, to encourage the reauthorization, saying that he personally directed a "fix" to the unmasking process, which allows certain officials to identify certain individuals through a very rigorous process. He wrote, "With that being said, I have personally directed the fix to the unmasking process since taking office and today's vote is about foreign surveillance of foreign bad guys on foreign land. We need it! Get smart!"

"It has been an interesting morning," a White House official said.

Rep. Adam Schiff, D-California, called on House leadership Thursday morning to postpone the vote on FISA until the administration provided a clearer position on the measure and the privacy questions had been addressed.

Congress must reauthorize the the Foreign Intelligence Surveillance Act (FISA), which contains Section 702 -- a key intelligence tool that has helped the government unravel terrorist plots and cyber attacks. The law was last renewed in 2012, before Edward Snowden leaked National Security Agency (NSA) documents, and it expires on Jan. 19. Lawmakers have been debating where a reauthorization should fit on the spectrum between broad surveillance powers and the protection of individuals' privacy. The Senate has not yet scheduled its vote on the reauthorization.