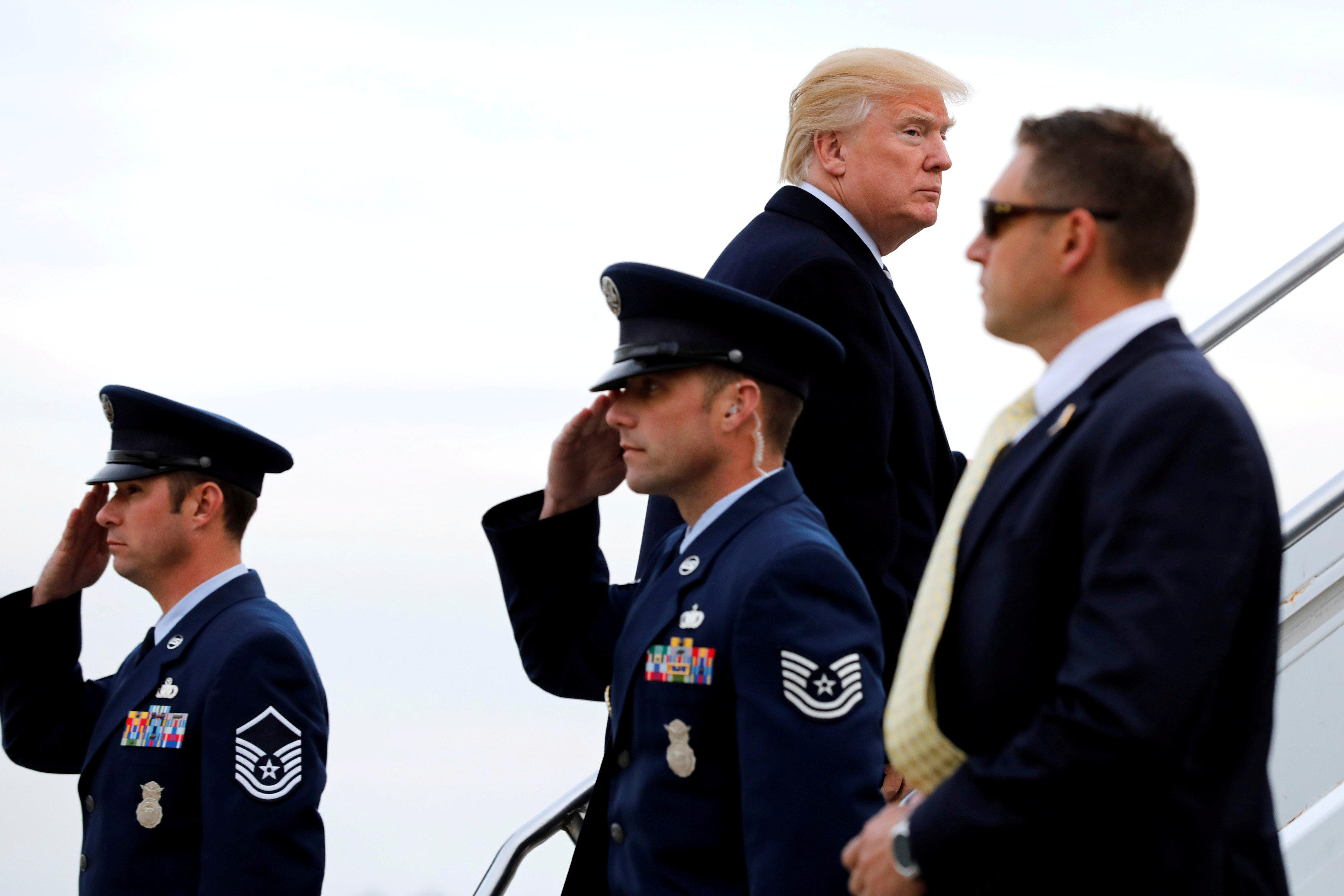 WASHINGTON -- President Donald Trump said in a tweet early Sunday morning that the FBI's "reputation is in Tatters - worst in History!"

"But fear not, we will bring it back to greatness," he tweeted.

Mr. Trump wrote that after years under fired FBI director James Comey, "with the phony and dishonest Clinton investigation (and more)," the agency's reputation is the "worst in History!'"

He also called the agent who was removed from Mueller's team a "Tainted (no, very dishonest?)" agent.

Mr. Trump said earlier Sunday morning he never asked Comey to stop investigating ex-national security adviser Michael Flynn, issuing a fresh denial amid a shifting timeline on when he may have known that Flynn had lied to the FBI.