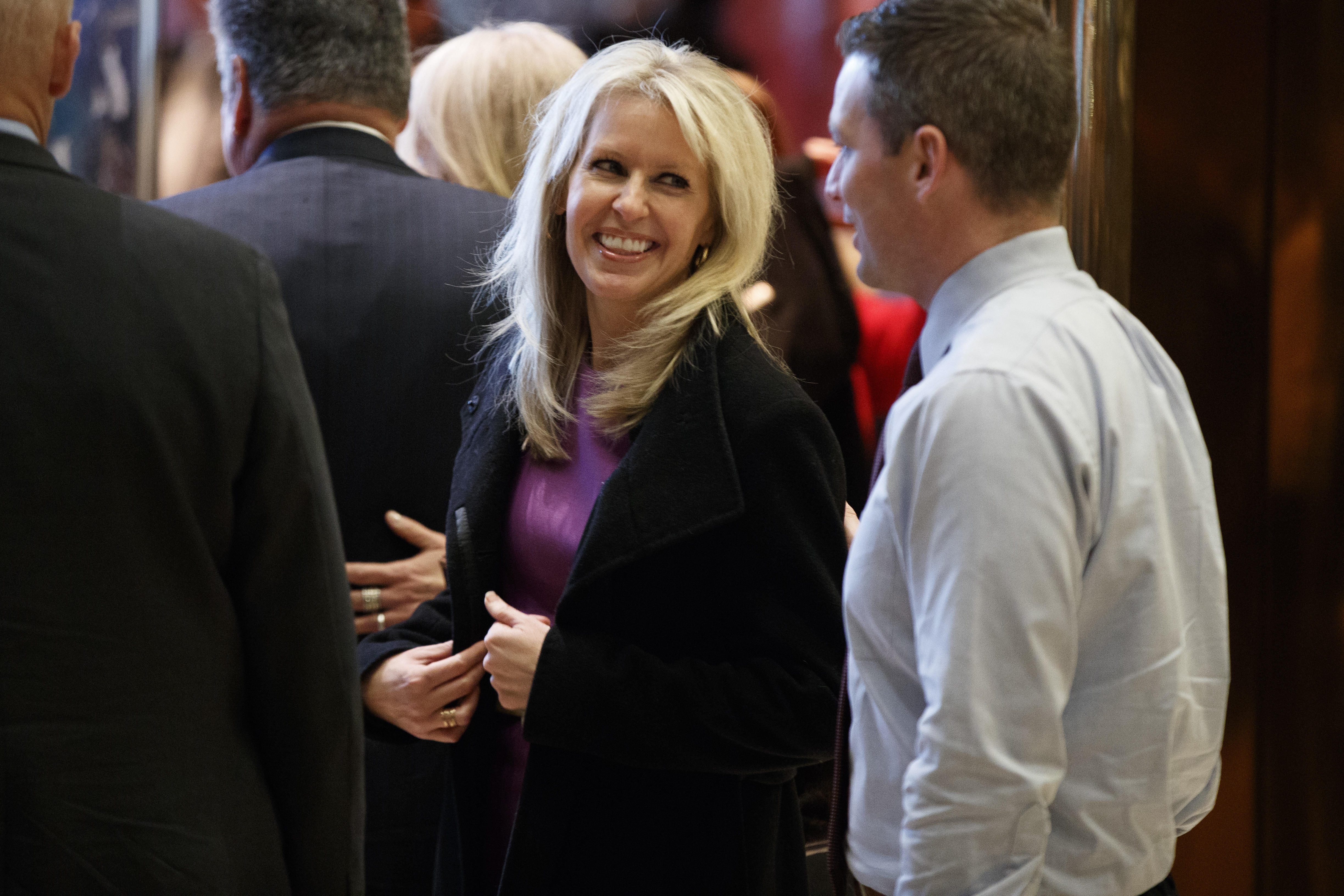 Monica Crowley, President-elect Donald Trump’s pick to run communications for the National Security Council, is being accused of numerous instances of plagiarism that took place throughout her career.

CNN reports that HarperCollins will no longer sell new copies of Crowley’s 2012 book after a number of instances of plagiarism were found. And according to a Monday report by Politico Magazine, Crowley plagiarized a number of passages in her 2000 Columbia University PhD dissertation.

The Politico report states of the dissertation that “a dozen sections of text that have been lifted, with little to no changes, from other scholarly works without proper attribution.” Crowley’s thesis advisor and Columbia University have not commented on the report.

In particular, Crowley’s is alleged by Politico Magazine to have plagiarized sections from books by historians John Lewis Gaddis and Thomas Christensen.

Before being selected to become senior director for strategic communications for the National Security Council, Crowley was a prominent conservative pundit and researcher for former President Richard Nixon. She was first accused of plagiarism in 1999, when an article she wrote about Nixon for The Wall Street Journal was amended with an editor’s note saying it contained “striking similarities” to an article written by historian Paul Johnson in 1988.

Last week, CNN’s Andrew Kaczynski reported that Crowley’s 2012 book “What The Bleep Just Happened” plagiarized the work of numerous other authors. That discovery led HarperCollins to stop issuing new copies of the book.

“The book, which has reached the end of its natural sales cycle, will no longer be offered for purchase until such time as the author has the opportunity to source and revise the material,” the publisher said in a statement to CNN on Tuesday.

In a statement to CNN, the Trump transition team initially defended Crowley: “Monica’s exceptional insight and thoughtful work on how to turn this country around is exactly why she will be serving in the Administration. HarperCollins — one of the largest and most respected publishers in the world — published her book which has become a national best-seller.

“Any attempt to discredit Monica is nothing more than a politically motivated attack that seeks to distract from the real issues facing this country.”

Crowley’s new role in the White House does not require Senate confirmation, and she has not yet responded to the new plagiarism allegations.