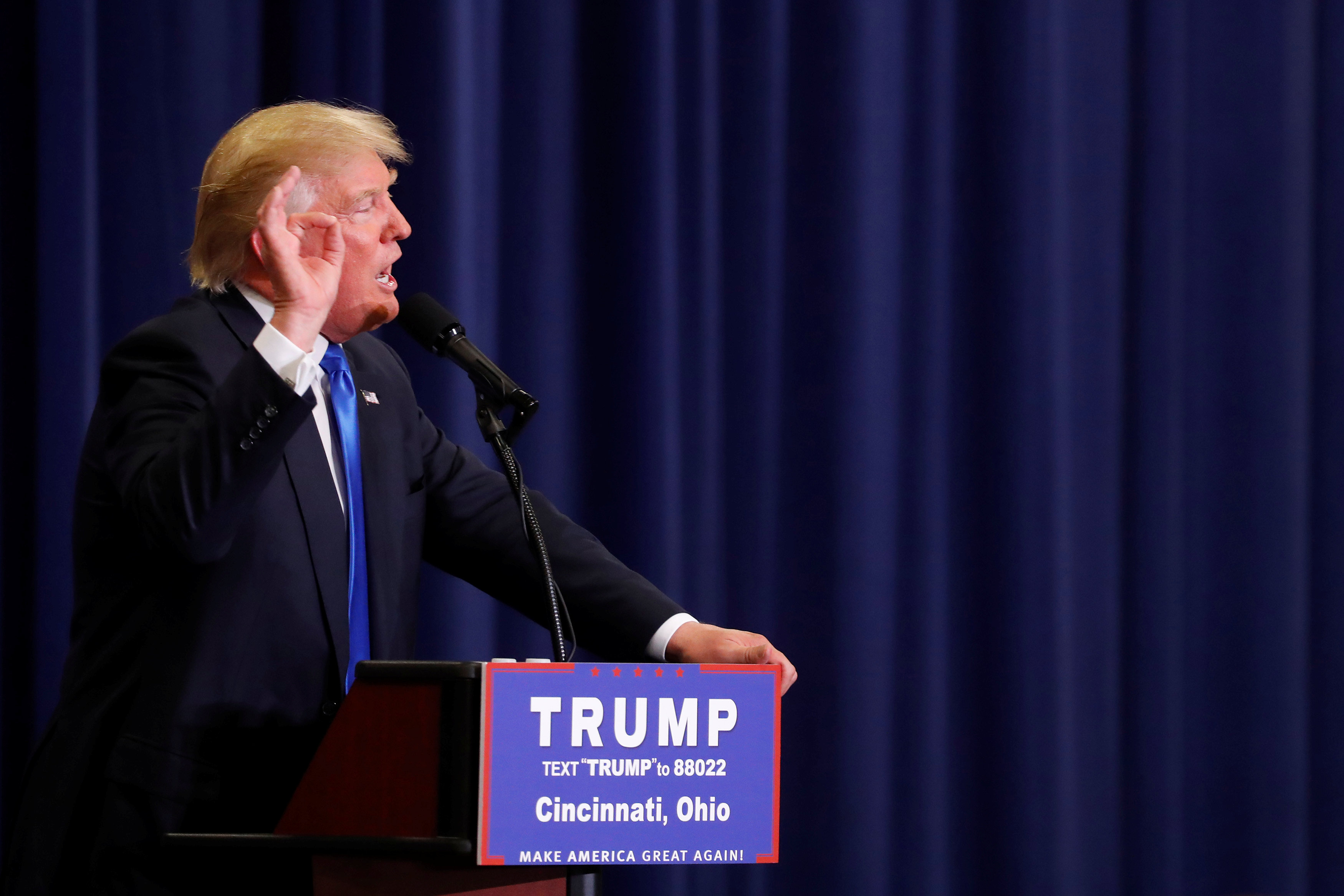 Reacting to Stewart's initial post, Trump campaign spokeswoman Hope Hicks told the Times that the campaign condemns what he said.

"Corey does not speak for the campaign and this is not something we agree with," Hicks said of Stewart, who also reportedly plans to run for Virginia governor next year.

Former Rep. Joe Walsh, R-Illinois, sent a threatening tweet as the Dallas shooting was unfolding that said, "3 Dallas Cops killed, 7 wounded. This is now war. Watch out Obama. Watch out black lives matter punks. Real America is coming after you." Though Walsh deleted the tweet, an MSNBC producer got a screenshot of it first.

Walsh sent a storm of tweets throughout the night, and he later denied calling for violence against the president, though he still squarely placed the blame for the deaths of the Dallas police on Mr. Obama.

An earlier version of this story incorrectly reported that the original post had been deleted.