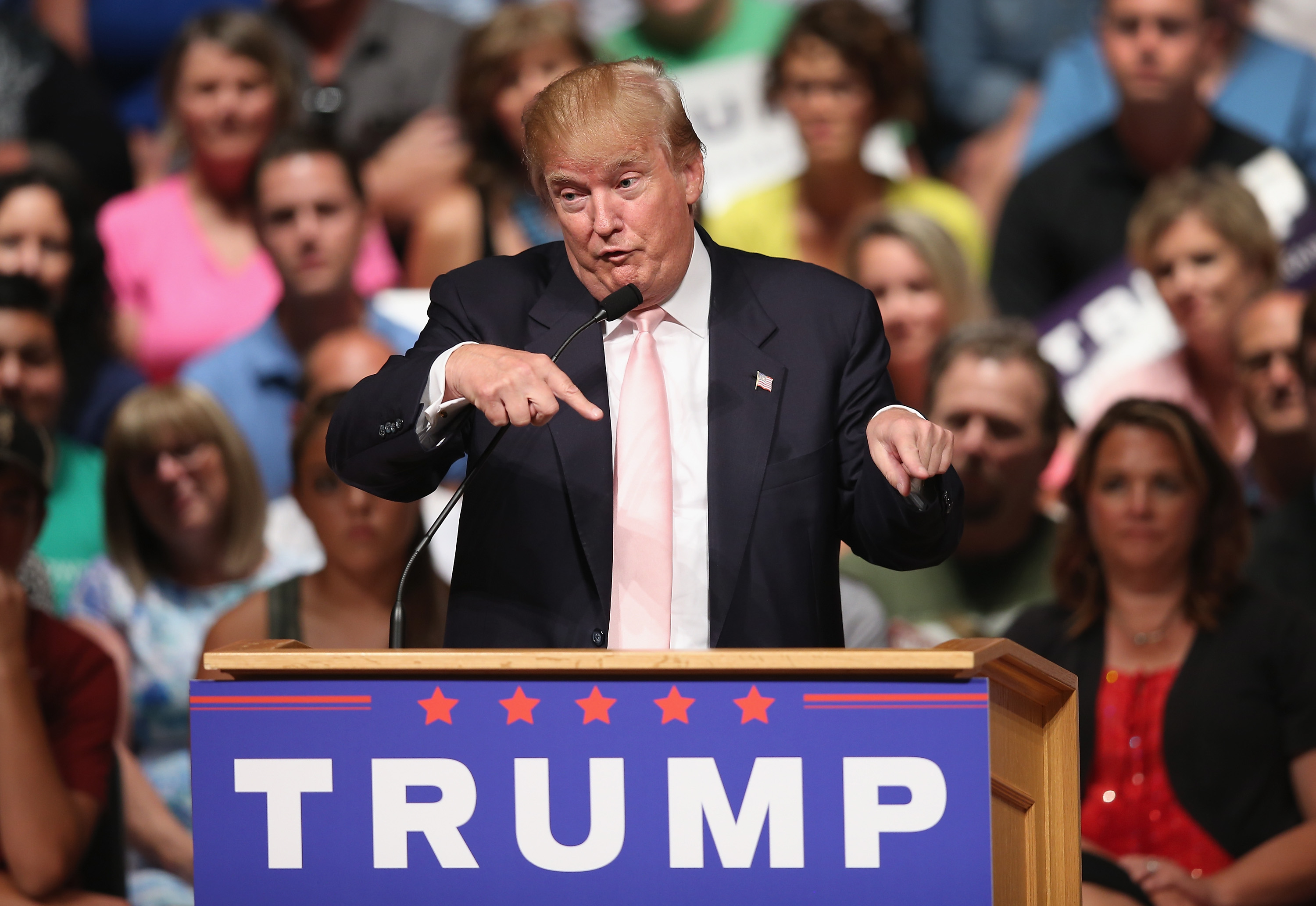 Nunberg's Facebook comments ranged from attacking President Obama as a "Socialist Marxist Islamo Fascist Nazi Appeaser" to slamming New Jersey Gov. Chris Christie as a "fat slob who should register as a Democrat." One social media post, first reported by Business Insider Friday, called the Rev. Al Sharpton's daughter the n-word. And before Mr. Obama was inaugurated in 2009, Nunberg lamented on Facebook that there were "still tickets available for the Hip Hop Inaugral [sic] Ball - G-D help us!"

Nunberg, who previously advised Trump in 2012 before the reality TV star put an end to a possible presidential run, denied having written the posts, telling CNN Friday that he is "not adept at social media" and that he had a "long record of working with diverse people."

The billionaire real estate developer's presidential campaign was quick to distance itself from Nunberg's "offensive" comments.

"They were offensive, and they do not reflect Mr. Trump's position, and we take them very seriously," Lewandowski had told CBS News Friday. "If it is determined that Mr. Nunberg made these statements, then he will no longer be part of the campaign."