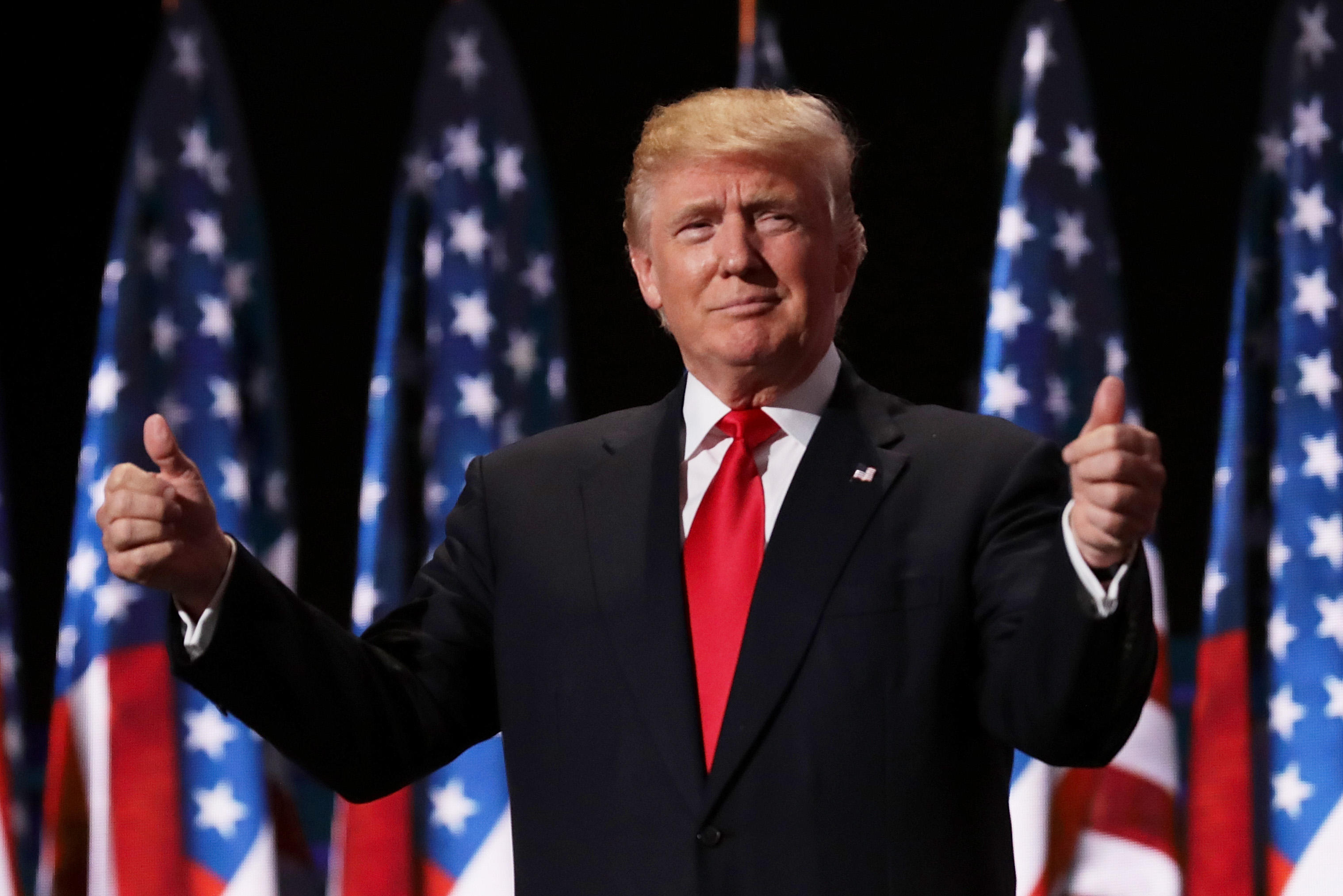 President Donald Trump responded to two pop culture moments from the past week during his "Fox & Friends" interview on Thursday, praising Kanye West and criticizing Shania Twain. On Wednesday, West tweeted that Mr. Trump is his "brother" and that "we are both dragon energy." Meanwhile, Twain apologized for saying she would have voted for Mr. Trump in an interview with The Guardian.

West also said of Trump on Wednesday, "You don't have to agree with trump but the mob can't make me not love him. We are both dragon energy. " He later clarified, "my wife just called me and she wanted me to make this clear to everyone. I don't agree with everything Trump does. I don't agree 100% with anyone but myself."

Though Trump called West "smart," he said of Twain, "Shania, who I think is terrific, made a mistake by saying, 'I wish I didn't go public with [supporting Trump].'"

Later, she said she regretted answering an "unexpected question" without more context.