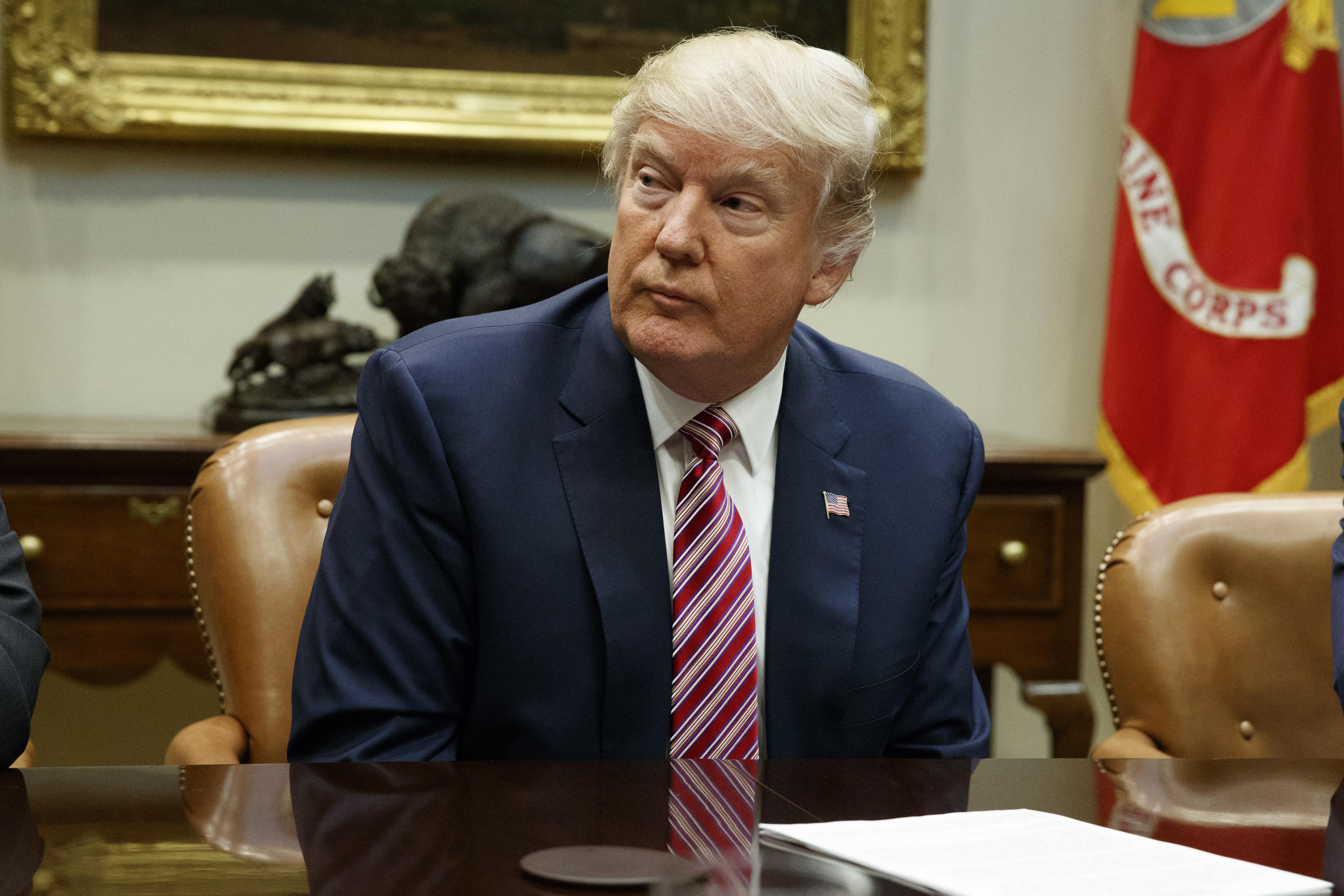 President Donald Trump’s release of a spending blueprint for the upcoming budget year will set in motion a debate that’s full of uncertainty - and the potential for gridlock, even a government shutdown.

There’s also a more immediate quandary: What to do about the current budget year?

None of the 12 annual appropriations bills has been enacted and a temporary funding measure expires next month. Trump’s signature is needed on what promises to be an omnibus spending bill with a $1 trillion-plus price tag. The path toward passage may be rocky, given the political land mines such as the border wall and a budget-busting supplemental Pentagon request.

Some key dates in the process:

-Early March: With Wednesday’s deadline to increase the government’s borrowing authority looming, Treasury Secretary Steven Mnuchin said he would use bookkeeping measures to avert a first-ever government default on U.S. obligations such as Social Security benefits and interest payments. Such “extraordinary measures” will buy time until the fall for lawmakers to approve legislation increasing the debt limit.

-Thursday: Trump submits a budget covering only discretionary spending. That’s the $1 trillion-plus portion of the $4 trillion federal budget that passes through Congress each year. Trump’s plan will boost the Pentagon’s budget by $54 billion - about 10 percent - while cutting domestic programs and foreign aid by an equal amount.

-April 28: A temporary, government-wide funding bill expires. Unless Congress passes and Trump signs a catchall spending bill or another extension, the government would partially shut down. Democratic votes are needed to pass the bill through the Senate, but any measure that satisfies Democrats is sure to alienate tea party Republicans.

-May: Trump reveals the remainder of his budget, including tax proposals, plans for curbing mandatory spending, economic projections - and large deficits. Around the same time, Congress is likely to work on its annual budget resolution, which promises to be very difficult but is a precursor to Trump’s promise to overhaul tax laws.

-Summer-Fall: The Republican-run Congress tries to advance spending bills for the 2018 budget year, which begins Oct. 1. Meeting that deadline is highly unlikely, but at some point, budget talks probably will begin - assuming, as many do, that the regular process will have broken down.