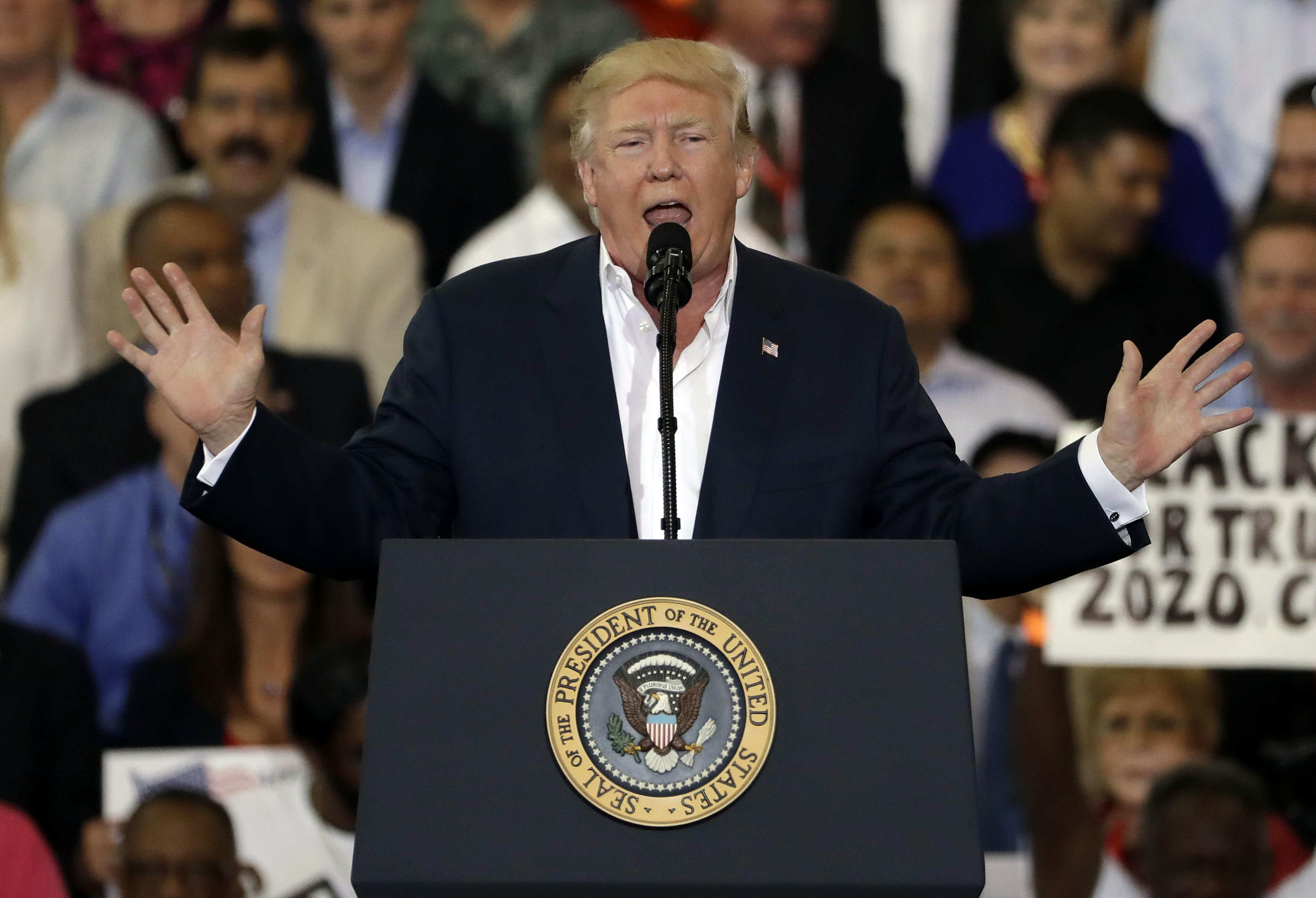 President Trump announced on Twitter Saturday that he doesn’t plan to attend the annual White House Correspondents’ Association Dinner at the end of April.

Despite his decision, the dinner will go on without him, according to Jeff Mason, the president of the White House Correspondents’ Association.

“The White House Correspondents’ Association looks forward to having its annual dinner on April 29. The WHCA takes note of President Donald Trump’s announcement on Twitter that he does not plan to attend the dinner, which has been and will continue to be a celebration of the First Amendment and the important role played by an independent news media in a healthy republic. We look forward to shining a spotlight at the dinner on some of the best political journalism of the past year and recognizing the promising students who represent the next generation of our profession,” Mason said in a statement.

The president’s move comes after the White House barred journalists from a slew of top news organizations Friday from attending an off-camera briefing with press secretary Sean Spicer.

Earlier in the day Friday, Mr. Trump delivered a speech to the Conservative Political Action Conference (CPAC), where he bashed what he called “the dishonest press” and said that “fake news” is “the enemy of the people.”

Mr. Trump’s announcement also comes after reports that Bloomberg had decided to not host an afterparty event after the dinner this year and CNN was reportedly debating whether to attend the dinner.

The correspondents’ dinner began in 1920 and has usually included an appearance each year from the sitting president, including President Obama, George W. Bush and Bill Clinton. The first president to attend the dinner was Calvin Coolidge in 1924.