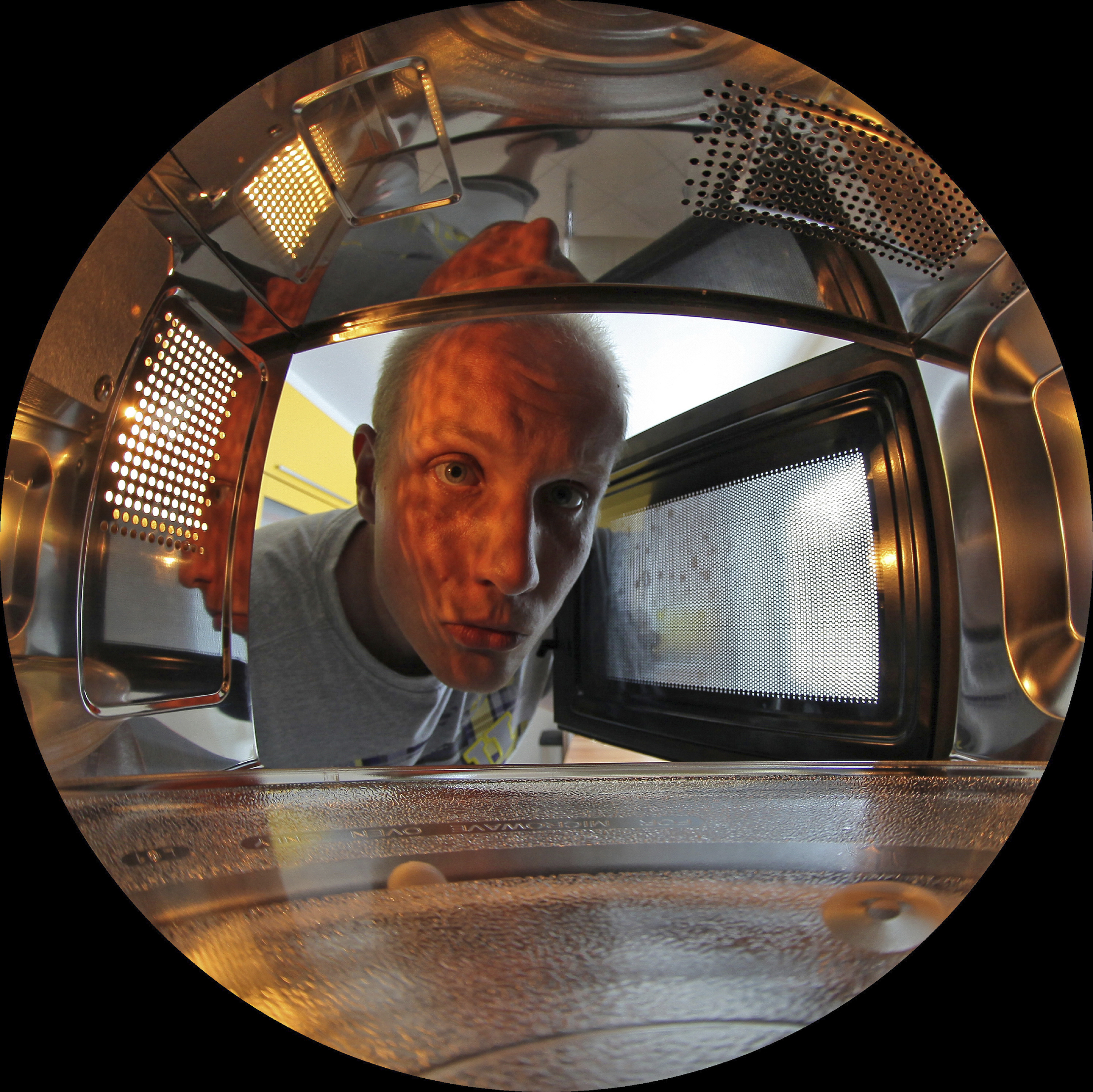 Delete those spam emails and hide those social-media posts. Most of what you read about microwave ovens just isn't true. Here are just a few common myths and the truth behind them.

Myth: Microwaves give you cancer.

Reality: This one comes from a popular email that's been circulating for years. Microwaves operate using radiofrequency (RF) radiation, which is at the low-energy end of the electromagnetic spectrum. This type of radiation is around you day and night, whether you use a microwave or not. The RF radiation produced by microwave ovens is more concentrated than your everyday variety, but even so, it is safely contained within the unit as long as it is used properly and poses no threat, according to The American Cancer Society.

Reality: Throughout the years this myth has taken many forms on the Internet. Some people believe that microwaves make food radioactive, while others think that chemicals from the heated dishes will seep into food.

Microwaving your food doesn't make it radioactive. Microwaves are not radioactive, they are electromagnetic waves, so there is no possible way they can make food radioactive. The microwaves penetrate food and cause the water molecules and other electrically asymmetrical molecules to oscillate, which warms the food.

There is a chance that cooking foods in the microwave can make dangerous chemicals seep into foods, but as long as you use microwave-safe containers that do not contain lead, BPA or phthalates, you should be fine. While many people claim that all plastic is bad, containers made with these chemicals aren't that common.

Reality: This warning spread by online healthy eating groups is not exactly wrong, but it's misleading. Nutrients break down when exposed to heat, no matter the source. Cooking foods in water or other liquids can also make nutrients leach out of the food. Since microwaving is so quick and uses very little liquid, it preserves more nutrients than other cooking methods such as boiling or baking, according to Harvard.

Reality: You may have seen a post floating around social media that shows a little girl's science experiment for school. This experiment supposedly proved that using the microwave to heat water alters it enough to kill a plant. "I have known for years that the problem with microwaved anything is not the radiation people used to worry about, it's how it corrupts the DNA in the food so the body cannot recognize it," claims the post.

Does microwaving alter DNA? No. For one thing, water itself doesn't have DNA, though it may be contaminated by DNA from living creatures. More to the point, as mentioned before, microwaving only makes the molecules in the food vibrate, it doesn't change the structure of the molecules.