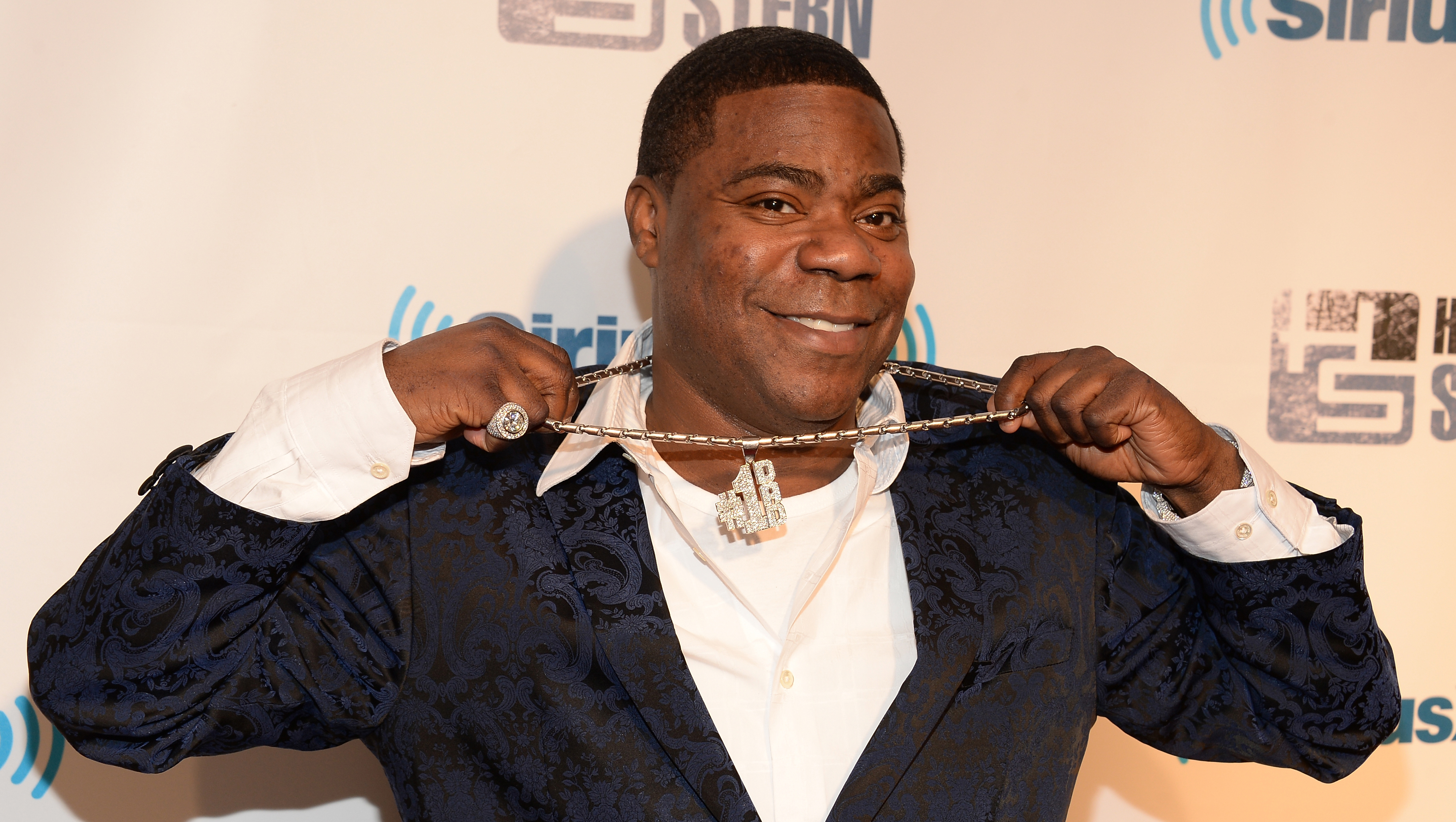 The Wal-Mart truck driver from Georgia accused of triggering a crash in New Jersey that critically injured Tracy Morgan and killed another comedian had not slept for more than 24 hours, a criminal complaint said.

A court official on Monday said 35-year-old Kevin Roper is scheduled to face an initial court appearance on Wednesday. He remains free after posting $50,000 bond.

Roper has been charged with death by auto and four counts of assault by auto.

Authorities said the Jonesboro, Ga., resident apparently failed to slow for traffic ahead early Saturday in Cranbury Township and swerved at the last minute to avoid a crash. Instead, his big rig smashed into the back of Morgan's chauffeured Mercedes limo bus, killing comedian James "Jimmy Mack" McNair, authorities said.

Kay said Morgan also suffered a broken femur, a broken nose and several broken ribs and is expected to remain hospitalized for several weeks. He said Morgan's family is "tremendously overwhelmed and appreciative of the outpouring of love and support from his fans."

Tyrone Gale, who was driving the limo bus, told ABC News that he was disoriented after the vehicle flipped over and could hear Morgan yelling for help.

"I climbed around and heard Tracy screaming for help," Gale said. "I climbed up on the body of the limo bus ... but I couldn't reach them."

Wal-Mart President Bill Simon said in a statement that the company "will take full responsibility" if authorities determine its truck caused the accident.

The National Transportation Safety Board is working with state police to look at any issues in the crash related to commercial trucking and limousine safety.

Morgan, a New York City native, was returning from a standup performance at Dover Downs Hotel & Casino in Delaware when the crash occurred. In all, six vehicles were involved in the pileup, but no one from the other cars was injured.

At a press event Saturday in Los Angeles to promote the upcoming comedy film "Think Like A Man Too," cast members, many of whom have worked with and are friends with Morgan, wished him well.

Kevin Hart said he owes much of his success to Morgan, crediting him for paving the way for comics like himself to become successful.

"We just want him to get better and to get back to everyone that loves him and get back to doing what he does best, making people laugh," Hart said.

Fuqua's mother, Doris, said she visited him in the hospital Saturday. The writer-comedian had toured with Morgan for nearly a year, she said, and had opened for him Friday night.

"We're hoping for the best," Doris Fuqua said Sunday, adding that she didn't know how long he may be hospitalized. "It's too early to tell."

McNair, 62, of Peekskill, N.Y., was a close friend and mentor to Morgan, Morgan's ex-wife, Sabina Morgan, told the New York Daily News. "He was one of the first comedians that took Tracy under his wing," she said.

Royale Watkins, a Los Angeles-based comedian who said he had performed in New York clubs with Morgan and McNair, described McNair as having a big personality.

"There may be guys like Tracy who get the fame and notoriety, but you have people like Jimmy Mack who have kind of energized and fueled cats like Tracy and kept them going on the road," Watkins said.

An outpouring of support has come out for Morgan with friends, celebrities and fans sending positive wishes his way.

Meret Oppenheim: An artist beyond categorization
Thanks for reading CBS NEWS.
Create your free account or log in
for more features.
View CBS News In
CBS News App Open
Chrome Safari Continue
Be the first to know
Get browser notifications for breaking news, live events, and exclusive reporting.