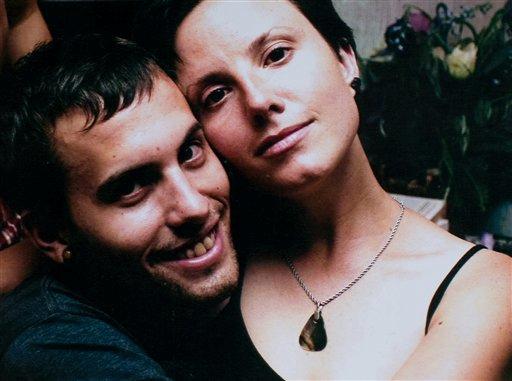 U.S. tanks and snipers took up positions near the revered Imam Ali Shrine and engaged in fierce battles with militants as the U.S. military stepped up pressure on the insurgents to leave the holy site and end their uprising.

Late Monday night, U.S. warplanes bombed the area of the Old City, and fires lit up the night sky, witnesses said. Shrapnel from the attack hit the shrine's golden dome, one of its minarets and the compound's outer wall, said Ahmed al-Shaibany, an aide to Muqtada al-Sadr, the militant cleric whose followers are behind the uprising.

The military denied damaging the shrine and said an air crew saw militants holed up there fire a rocket that clipped one of the compound's walls and exploded 10 yards outside.

"We are not doing anything that could have caused damage to the shrine," Marine Capt. Carrie Batson said.

There was no independent confirmation of damage to the shrine, but violence earlier Monday ripped a chunk out of the outer wall of the compound.