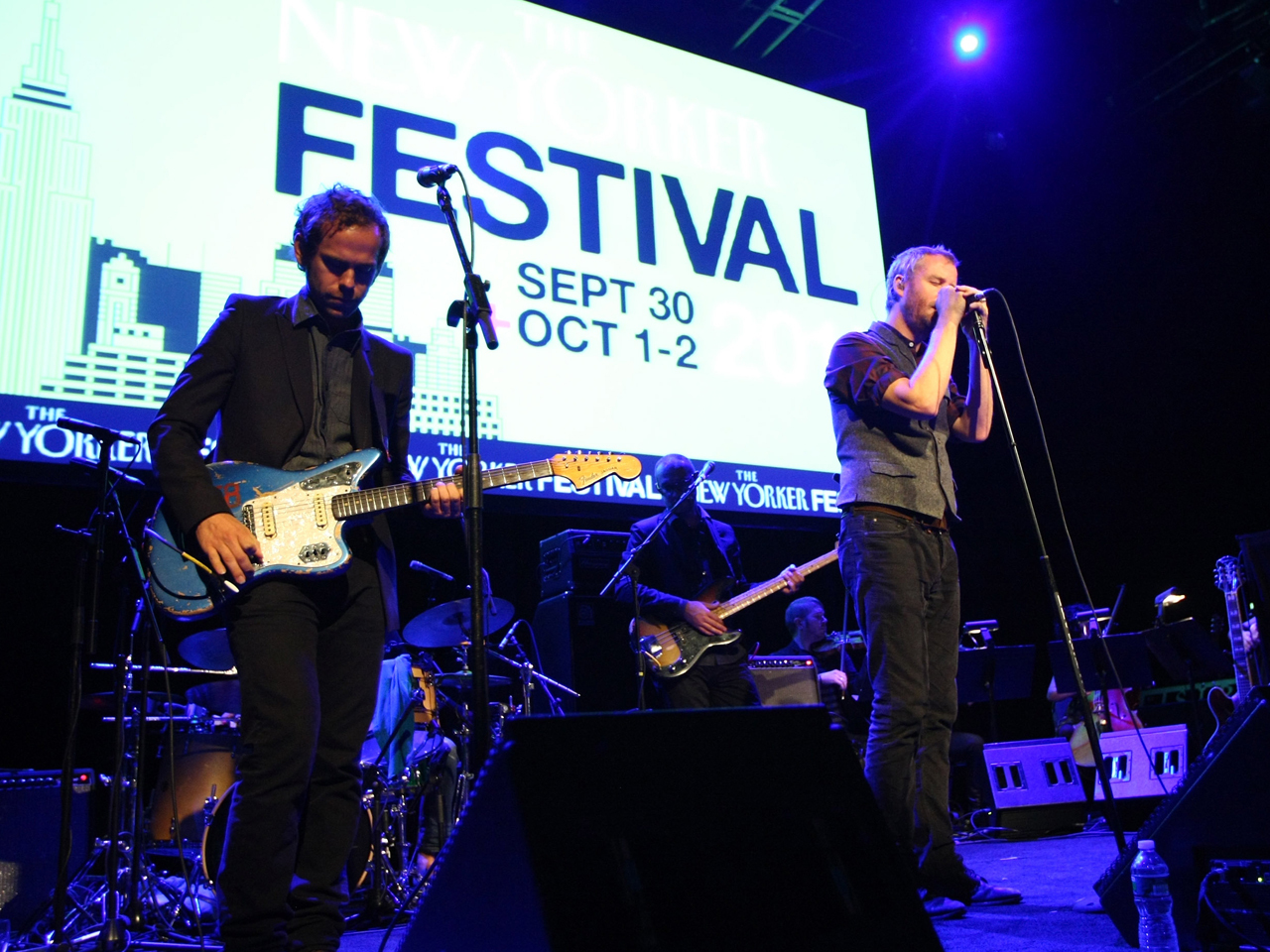 This year's Tribeca Film Festival will open with a documentary about The National, followed by a performance by the Brooklyn band.

The festival announced Thursday that "Mistaken for Strangers," which documents The National on tour, will premiere April 17. The film is directed by Tom Berninger, brother to lead singer Matt Berninger.

"We're really happy to premiere this movie at Tribeca, as New York has been home to us for these past 15 years," Matt Berninger said in a statement. "I was happy to give my brother whatever access he needed. I just didn't expect this movie to include shower scenes."

The National band members also include Bryce Dessner, Aaron Dessner, Bryan Devendorf and Scott Devendorf. The band released High Violet in 2010, which sold more than half a million copies worldwide. A new studio album from the band is slated for a May release with a world tour to follow.

In 2011, Tribeca also paired a movie and concert with Elton John performing after Cameron Crowe's music documentary "The Union."

The Tribeca Film Festival runs April 17 through April 28. The feature film slate for its 12th annual festival will be announced next week.