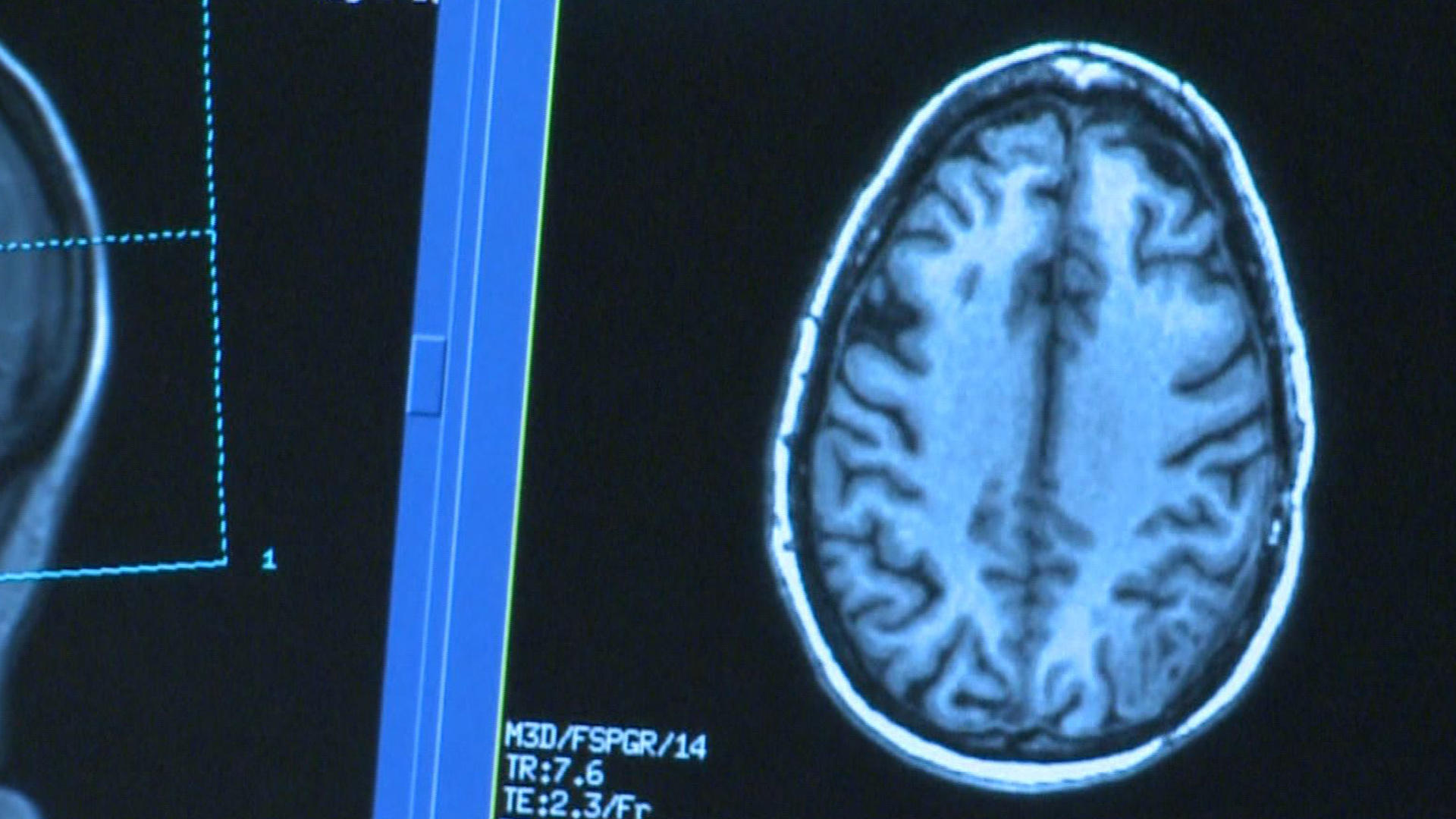 NEW YORK -- Debbie Puffer, 61, has been a patient at Duke University since 2014 when doctors began treating her deadly brain cancer, glioblastoma, with a most unlikely weapon: poliovirus. At first, she was skeptical.

"I was just going to go home and bury my head in the sand and then I realized, no, no, I'm not supposed to do that," Puffer said.

For the last four years, "60 Minutes" has charted the journey of doctors and patients-turned-medical pioneers. The poliovirus can attach to a protein on the surface of cancer cells. The virus, genetically modified so it can't cause polio, is injected directly into the brain tumor, where it begins its attack, then jump starts the immune system to help finish the job.

One month after treatment, Puffer got a call.

"It started to break the tumor up," said Mark Puffer, Debbie's husband.

Results released on Tuesday of 61 patients in a preliminary study suggest Puffer's improvement was not a fluke. Twenty-one percent were still alive three years after treatment, compared to just 4 percent typically seen with standard care.

"It's just mind blowing to us that have been working on it for so long," said Bigner. "Because this is based on absolutely bedrock scientific principles."

Last year, Puffer was treated again when her tumor showed signs of returning. Despite some memory and vision problems, she can now see a future.

"I'm meant to be here for a reason. I don't know what that reason is but I'm sure going to hang around to find out," Puffer said.

New trials using poliovirus on other solid tumors, like breast cancer and melanoma, are expected to start in the next few weeks.

Mass protests in Iran after death of Mahsa Amini