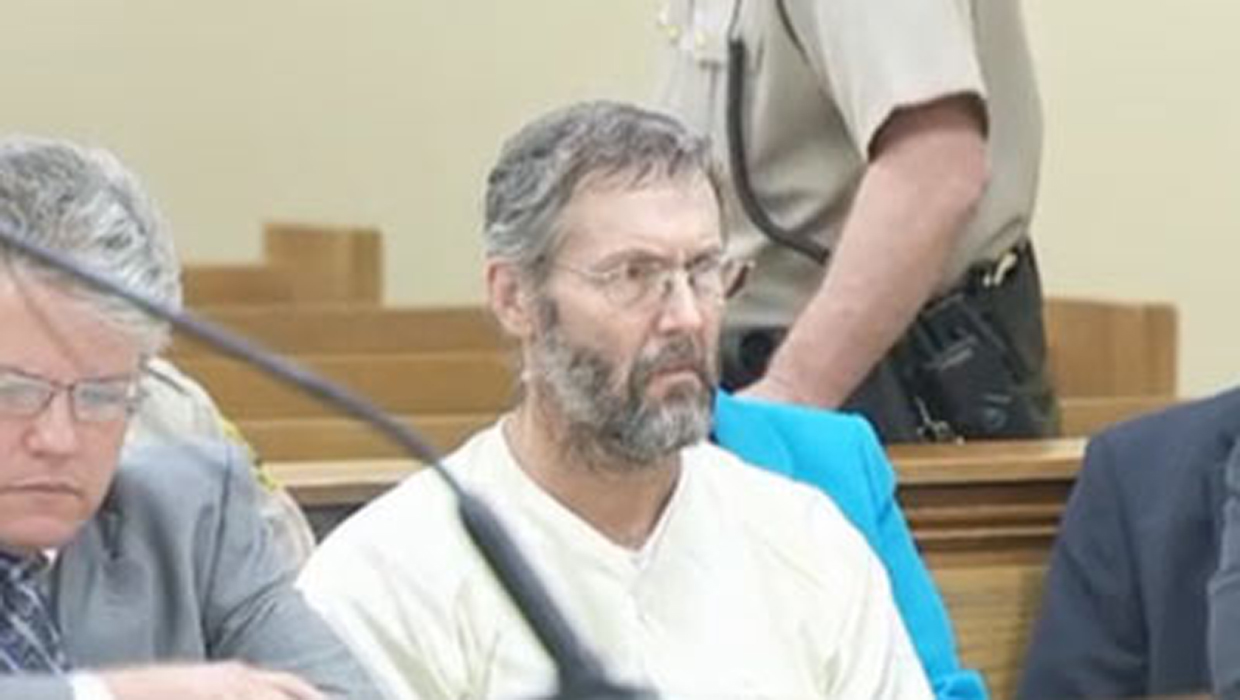 LEBANON, Tenn. - A Lebanon, Tenn. man charged with murder in the package-bomb deaths of his in-laws has an Oct. 28 trial date.

Wilson County Circuit Court Judge John Wootten set the date during a Tuesday hearing. Wootten said he wanted to set an early date because Richard Parker is awaiting the trial in jail, unable to make his $1 million bond.

Parker is the son-in-law of Jon and Marion Setzer, and he lived directly behind them in rural Wilson County.

A package bomb exploded at the Setzers' house on Feb. 10, killing 74-year-old Jon Setzer, a retired lawyer. Seventy-two-year-old Marion Setzer later died at a Nashville hospital from her injuries.

Before his arrest, Parker sat for hours at Marian Setzer's bedside along with her other children, Kevin Ulmet, Parker's pastor, has said.

Ulmet has also reportedly said there was never any sign of trouble between Parker and the Setzers.

This isn't Parker's first run-in with the law. In 1990, he burned down a home that he was supposed to renovating, reports the station. In that case, his father-in-law, Jon Setzer, helped represent him. Parker subsequently served four years of probation and was ordered to pay $40,000 restitution in that case.