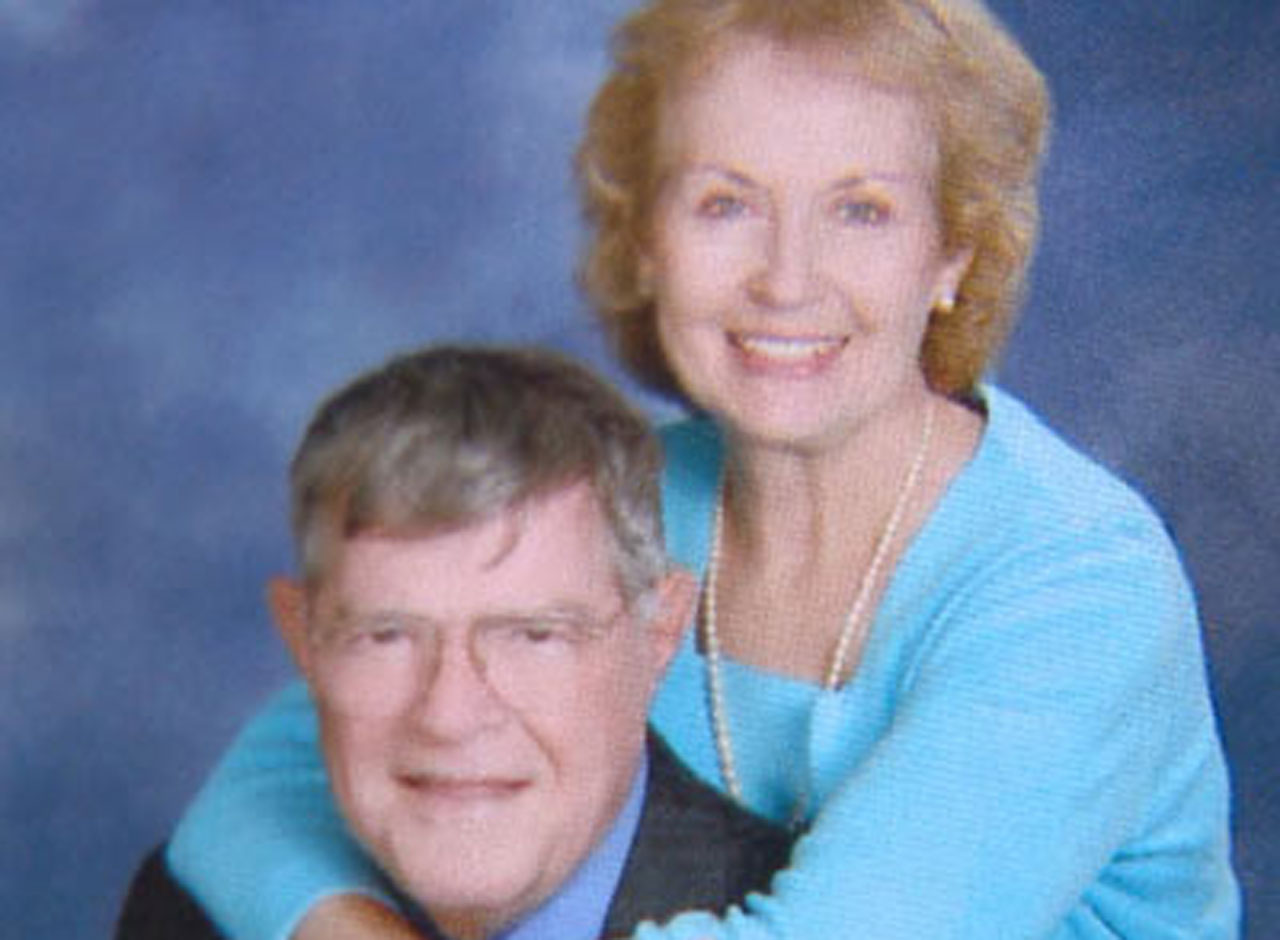 LEBANON, Tenn. - The son-in-law of an elderly Tennessee couple killed when a package exploded at their home was charged Thursday with murder in their deaths.

Parker was also charged with one count of unlawful possession of a prohibited weapon in the explosion that killed Jon and Marion Setzer. Authorities offered no information on a possible motive for the bombing in a semi-rural area of Lebanon, about 40 minutes east of Nashville.

"Although we do have the suspect in custody, this remains an ongoing investigation," said Jeff Fulton, special agent in charge of the Nashville office of the federal Bureau of Alcohol, Tobacco, Firearms and Explosives.

Jon Setzer, 74, a retired attorney who handled wills and trusts, died Monday when a package exploded in the Middle Tennessee home he shared with his wife, Marion.

Marion Setzer, who formerly worked as a dental hygienist, was airlifted to a Nashville hospital, but the 72-year-old woman succumbed to her injuries Wednesday evening, CBS affiliate WTVF reported.

Parker was being held at the Wilson County Jail on $1 million bond.

He was previously convicted in a 1993 arson case and sentenced to four years probation, The Tennessean newspaper said.

Fulton said an $8,000 reward was still being offered for information leading to a conviction in the case.

He also said the package bomb was not sent through the U.S. Postal Service or any other courier or delivery service. "This device was placed," he said.

Friends described the Setzers as a kind couple who had suffered a terrible tragedy when their 3-year-old son was fatally mauled by a neighbor's German shepherd in 1977.

"It's just a huge mystery that a terrible thing has happened to good people," neighbor David Hughen told WTVF.

Retired dentist John Lloyd told The Associated Press he had known the couple for years, first when Marion Setzer worked for him a dental hygienist and later when they attended church together.

"They were two of the finest people I ever knew, good Christian people who loved their children," Lloyd said.