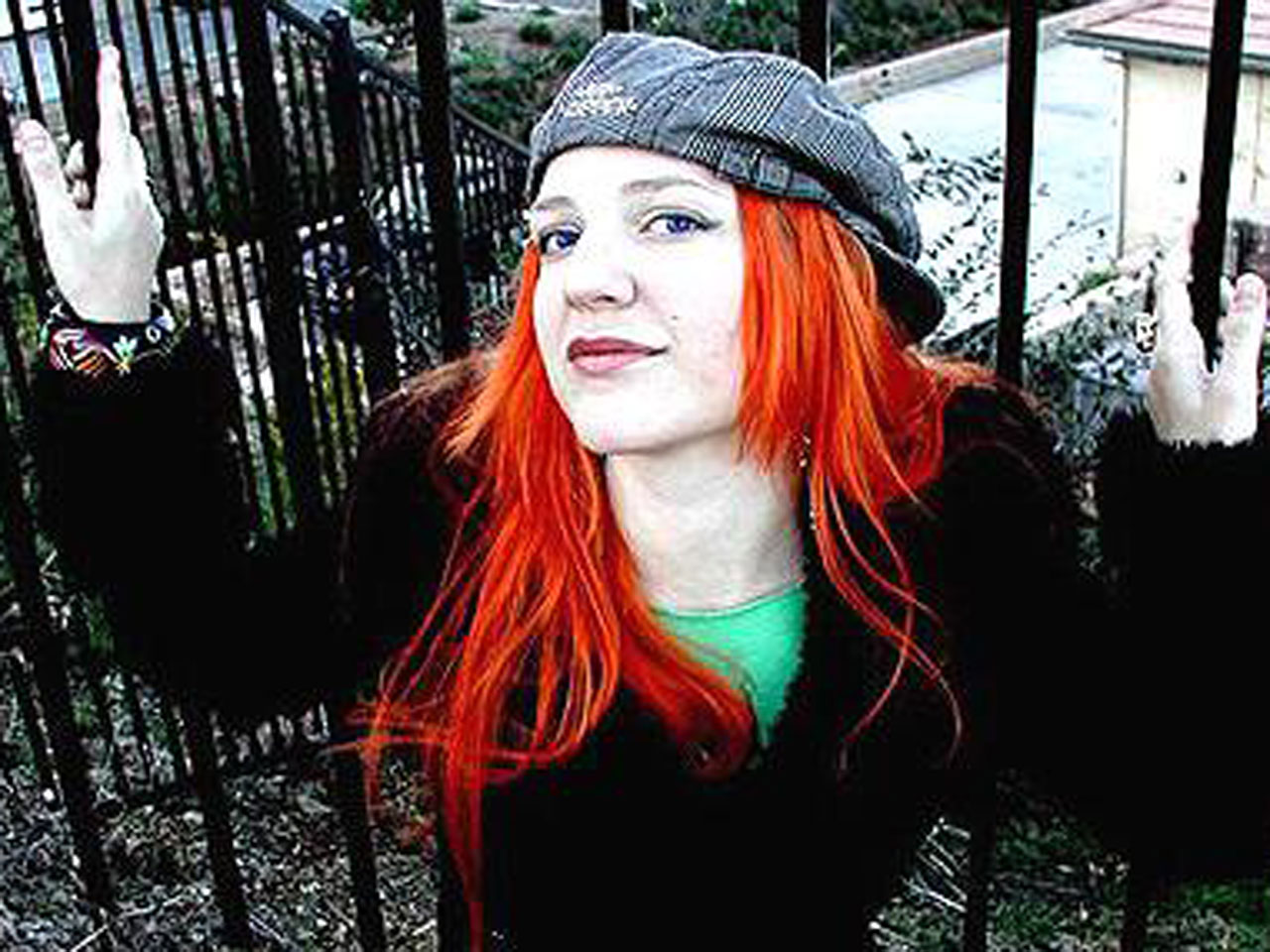 (CBS) - Opening statements began Tuesday in the trial of Mickey David Beauchamp Wagstaff, who in 2009 allegedly raped his fiancée, tied her up, held in her a van for several days, and then stabbed her to death.

Patch.com reports that 27-year-old Wagstaff is charged with first-degree murder with a sentence enhancement for sexual assault. If convicted, he could face life in prison without parole.

Deputy District Attorney Jennifer Garcia told jurors that on Feb. 10, 2009, Wagerstaff punched Elizabeth Kellenbarger Amirian in the face, ripped off her shirt, and raped her in the back of her van after they fought about their future wedding.

The prosecution alleged that Wagstaff kept his fiancée tied up and trapped in her van in the Temecula Promenade Mall parking garage for two days while he had her read and pray to him.

ABC station KABC reported in 2009 that on Feb. 12, during routine patrol of the garage, a Temecula police sergeant came upon someone stabbing the victim inside of a minivan. Riverside County Sheriff's Sgt. Dennis Gutierrez said that the sergeant ordered the attacker to drop the weapon, but he didn't.

The sergeant and a backup officer broke the rear windshield of the minivan, used a taser gun on the attacker and arrested him.

Prosecutors said Wagstaff panicked when he saw the officer and stabbed Amirian 39 times with a hunting knife. The victim died at the scene from multiple stab wounds.

The defendant came from a family of devout Seventh Day Adventists and was disowned by his parents after he told them his plans to marry Amirian, a Christian. He was living in her van to save money for the wedding, prosecutors said.

"This case is not difficult, but it's very sad," Garcia said. "He didn't want to let her live without him."