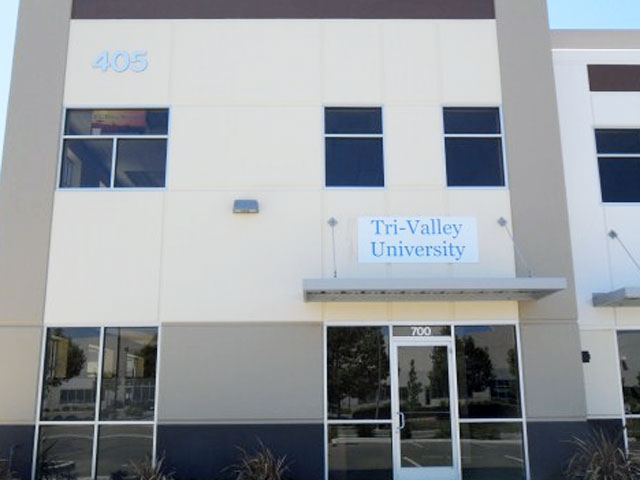 (CBS) Dozens of federal agents have reportedly raided the offices of several administrators at Tri-Valley University in central California, according to a report.

According to FOX affiliate KTVU, agents from the immigration and customs enforcement of the U.S. Department of Homeland Security said the raids were an ongoing criminal investigation into the private school and its administration.

An agent from Homeland Security's San Francisco office told the station that the raid began Wednesday afternoon and included three other properties connected to the school.

According to the school's website, Tri-Valley University is a Christian school located in Pleasanton, Calif. It offers undergraduate and graduate degrees in fields such as medicine, engineering and law.

KTVU reports that as of Wednesday the university is not in operation.