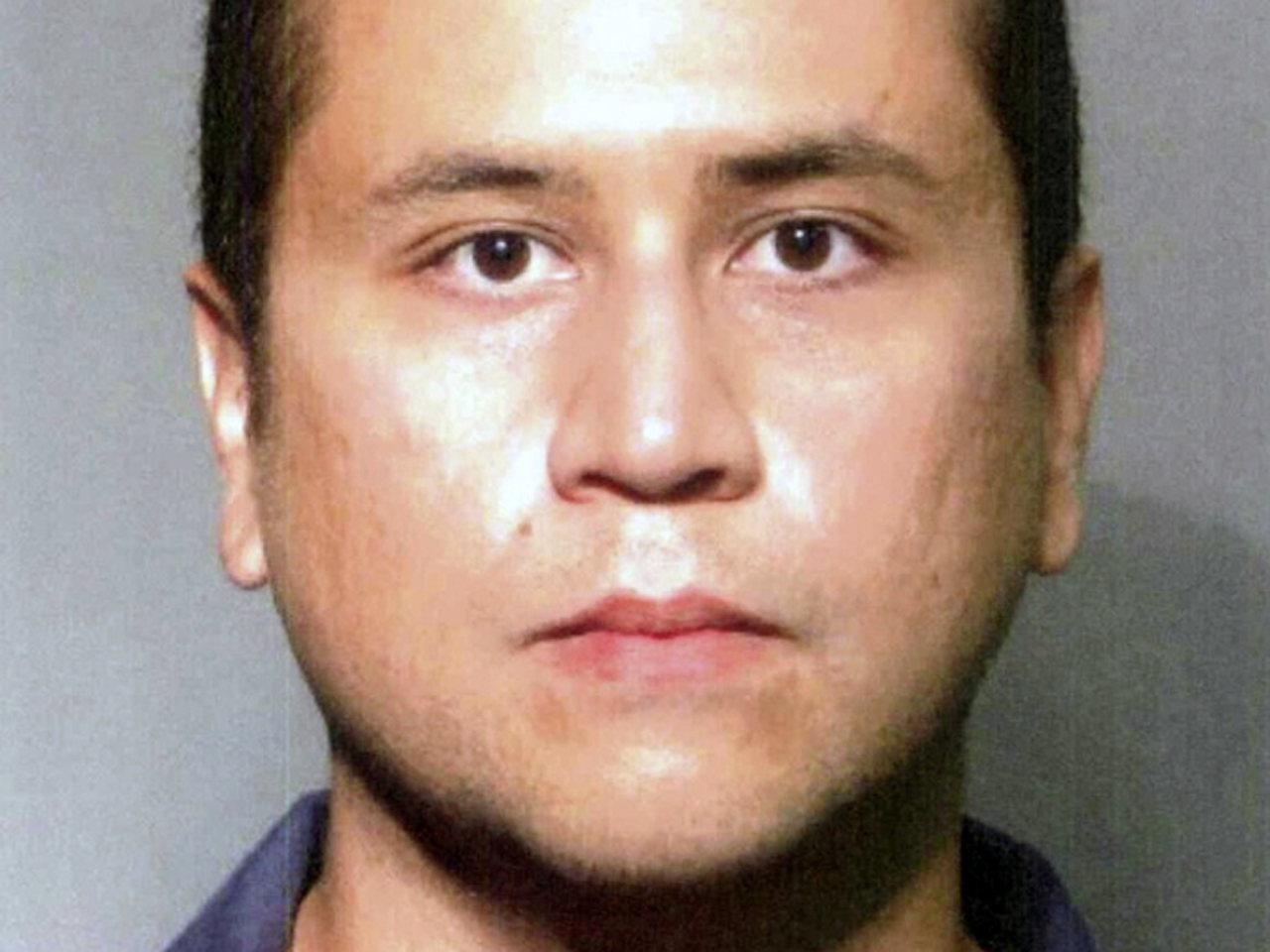 (CBS/AP) SANFORD, Fla. - Attorneys for George Zimmerman, the neighborhood watch volunteer charged with murder in the fatal February shooting of Trayvon Martin, say they'll seek a "stand your ground" hearing that could lead to criminal charges being dismissed.

A statement posted Thursday on the website for Zimmerman's legal team says evidence released by prosecutors shows "clear support for a strong claim of self-defense."

Zimmerman says he shot 17-year-old Martin in self-defense under Florida's so-called "stand your ground" law, which allows someone to use deadly force, instead of retreating, if they believe their life is in danger.

Under the law, Circuit Judge Kenneth Lester can dismiss the charges if Zimmerman conclusively shows he fatally shot Martin because he "reasonably believed" he might be killed or suffer "great bodily harm" at the hands of the unarmed teenager.

Zimmerman is charged with second-degree murder. If the judge rules the evidence fits the conditions of "stand your ground," Zimmerman would also be immune from civil action in the Feb. 26 shooting in Sanford, Fla.