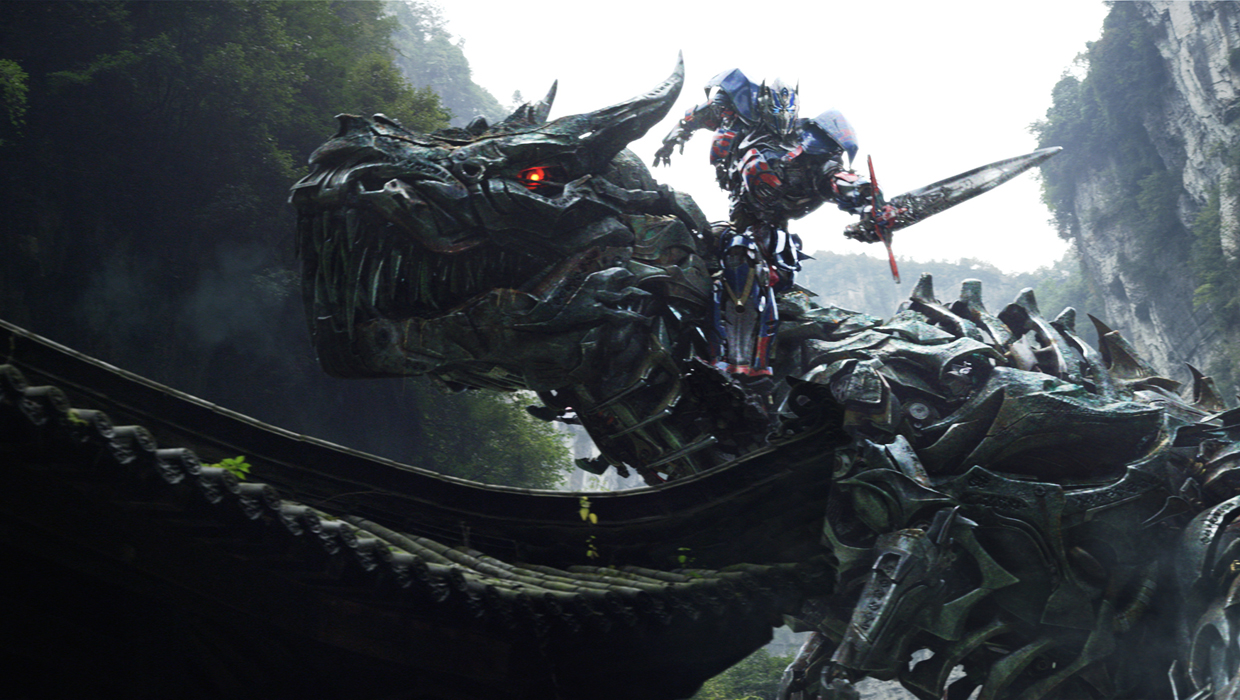 A new, action-packed trailer for "Transformers: Age of Extinction" has arrived on Earth.

Mark Walhberg joins the franchise for its fourth outing (replacing Shia "I Am Not Famous Anymore" LaBeouf), as a mechanic and single dad who makes a discovery that puts him in the middle of the battle between the Autobots and Decepticons.

Michael Bay is back as director, with a cast that also includes Stanley Tucci, Kelsey Grammer, Bingbing Li and Nicola Peltz ("Bates Motel").

There are also lots of explosions, a paranoid government official...and Dinobots.

"Transformers: Age of Extinction" will open in theaters on June 27.