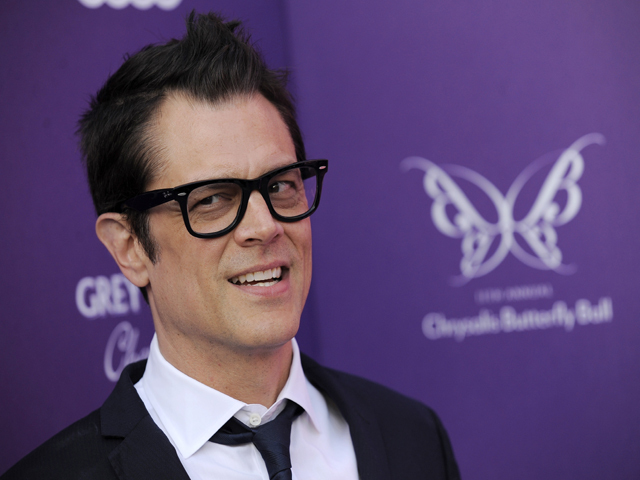 Get ready to laugh at the expense of an old man.

Johnny Knoxville is centering his fourth feature released under the "Jackass" label around his hilariously gross grandpa character, Irving Zisman. "Bad Grandpa" will be the "Jackass" brand's first attempt at a narrative (kinda, sorta) -- but still including signature reactions from real, clueless bystanders. The film touts: "Real people. Real reactions. Real messed up." And from sneak peek in the trailer above, it is certainly all of those things.

The movie features Knoxville's 86-year-old Zisman taking his young grandson (Jackson Nicoll) on a cross-country road trip to find his dad. Along the way, gramps gets into constant trouble, flailing his body into stuff, hitting things with his car, destroying a wedding, and scarring a bunch of children at "Toddlers & Tiaras"-style beauty pageant. But don't be worried about his grandson, Nicoll can hold his own against the off-his-rocker Knoxville, no small feat for a 9-year-old.

The movie crashes into theaters on Oct. 25.

Tell us: What do you think about the trailer? Will you see "Bad Grandpa"?