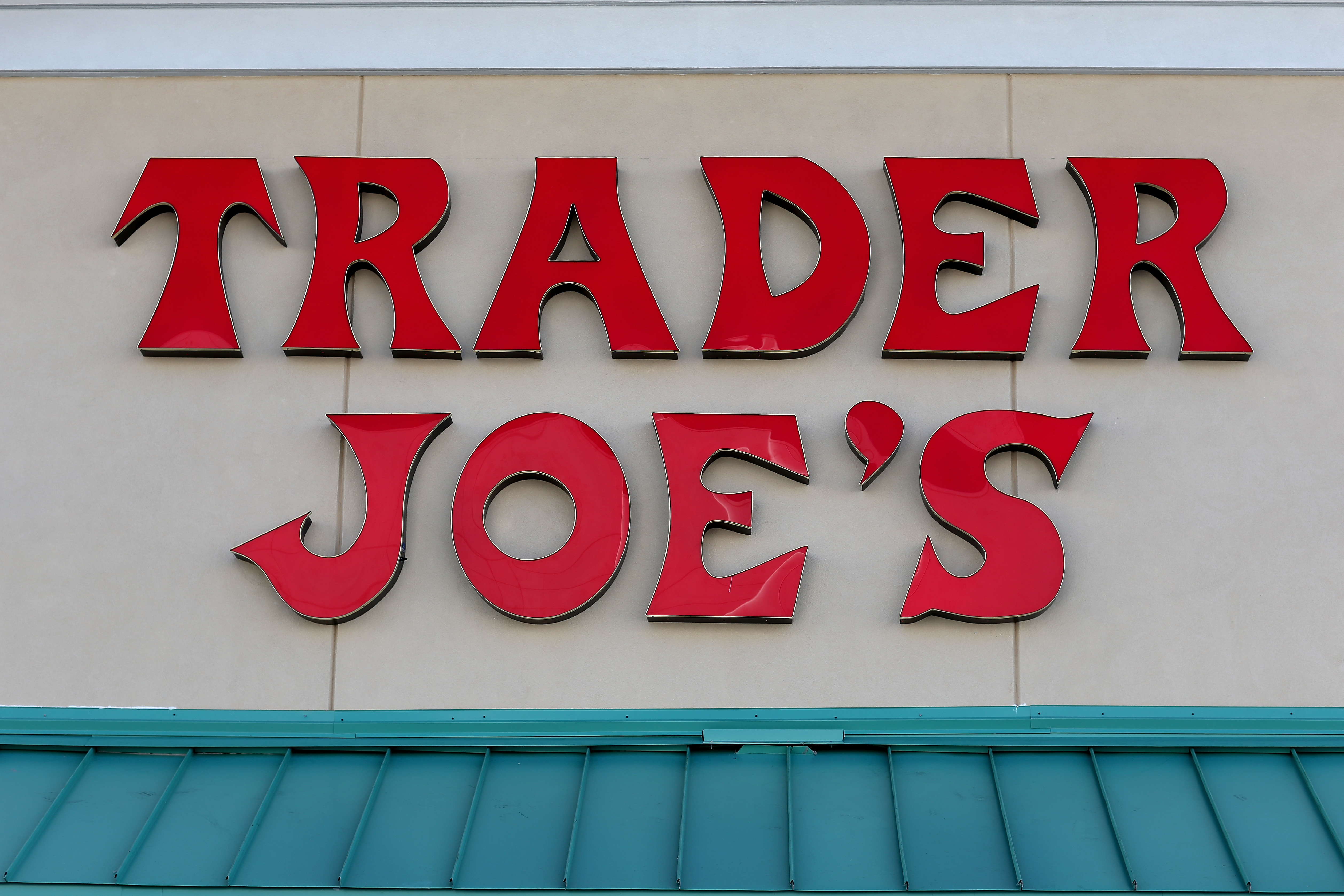 Trader Joe's, the popular supermarket chain, has issued a nationwide recall for packaged raw walnut products which the company says could potentially be contaminated with salmonella.

"Out of an abundance of caution, all lots of these products have been removed from store shelves and their sale has been suspended while the source of the issue is identified," the company said in a statement on their website.

Though Trader Joe's says it has not received any reports of illness due to the products, the company moved forward with the recall after an outside party working with the U.S. Food and Drug Administration detected the bacteria while conducting a routine inspection of the walnut products.

The products included in the recall are:

The products are packaged in clear bags, and a majority are marked with a best-by date of 12/2015.

A complete list of the affected products, dates and lot numbers is posted on Trader Joe's website.

Salmonella is a bacteria that can cause serious illness, especially among young children, the elderly and individuals with compromised immune systems. Symptoms of salmonella poisoning include fever, diarrhea, nausea, vomiting and abdominal pain. In some instances, salmonella can enter the bloodstream and cause infections of the arteries, inflammation and enlargement of the heart muscle, and arthritis.

This is not the first time Trader Joe's has pulled nut products off the shelves over salmonella. In 2012, the grocery chain recalled its Creamy Salted Valencia Peanut Butter. The product was blamed for 29 cases of salmonella in 18 states.

Customers who purchased any of the walnut products affected by the current recall are being urged not to eat them. Trader Joe's says they can be returned to any store location for a full refund. Consumers with questions about the recall can call Trader Joe's Customer Relations at 626-599-3817 from 6 a.m. to 6 p.m. Monday through Friday.