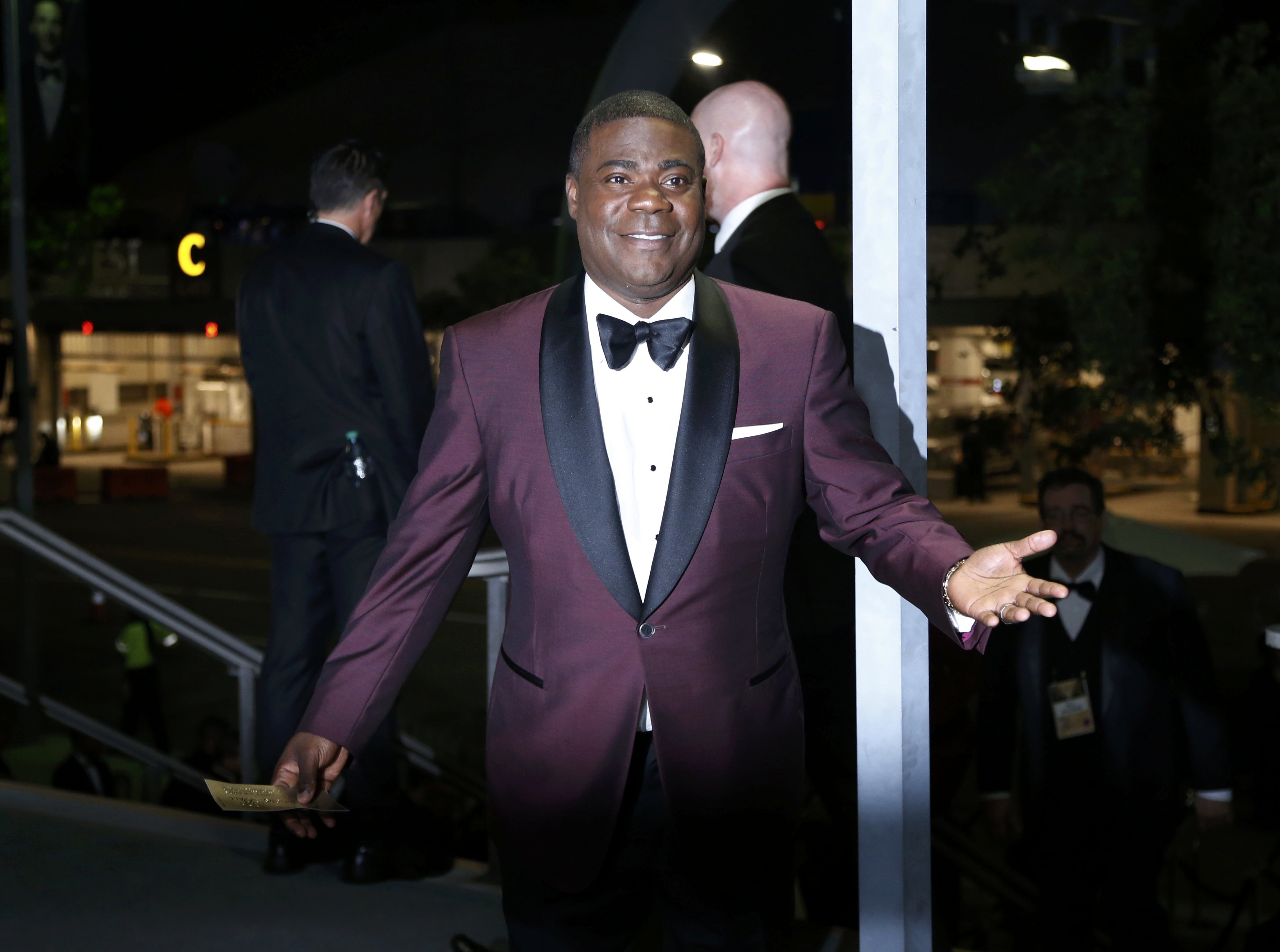 Tracy Morgan says he's ready to host "Saturday Night Live" this weekend, and he says he's going to make sure it ends up being the season finale.

When cast member Bobby Moynihan corrected Morgan in a promo and said it would not be the season finale, Morgan hit back: "Oh, it will be after I'm done with it."

The comedian poked fun at his traumatic brain injury, initially pretending he forgot everything after Moynihan said it was great to have him back on the "SNL" set.

But then he revealed that it was all a ruse. "Yeah I remember everything," he said to Moynihan. "I remember you owe me $72."

Morgan made another promise: "I'm going to get everyone in this building pregnant," he said.

Morgan assured viewers that he is feeling very much up to the gig in another promo.