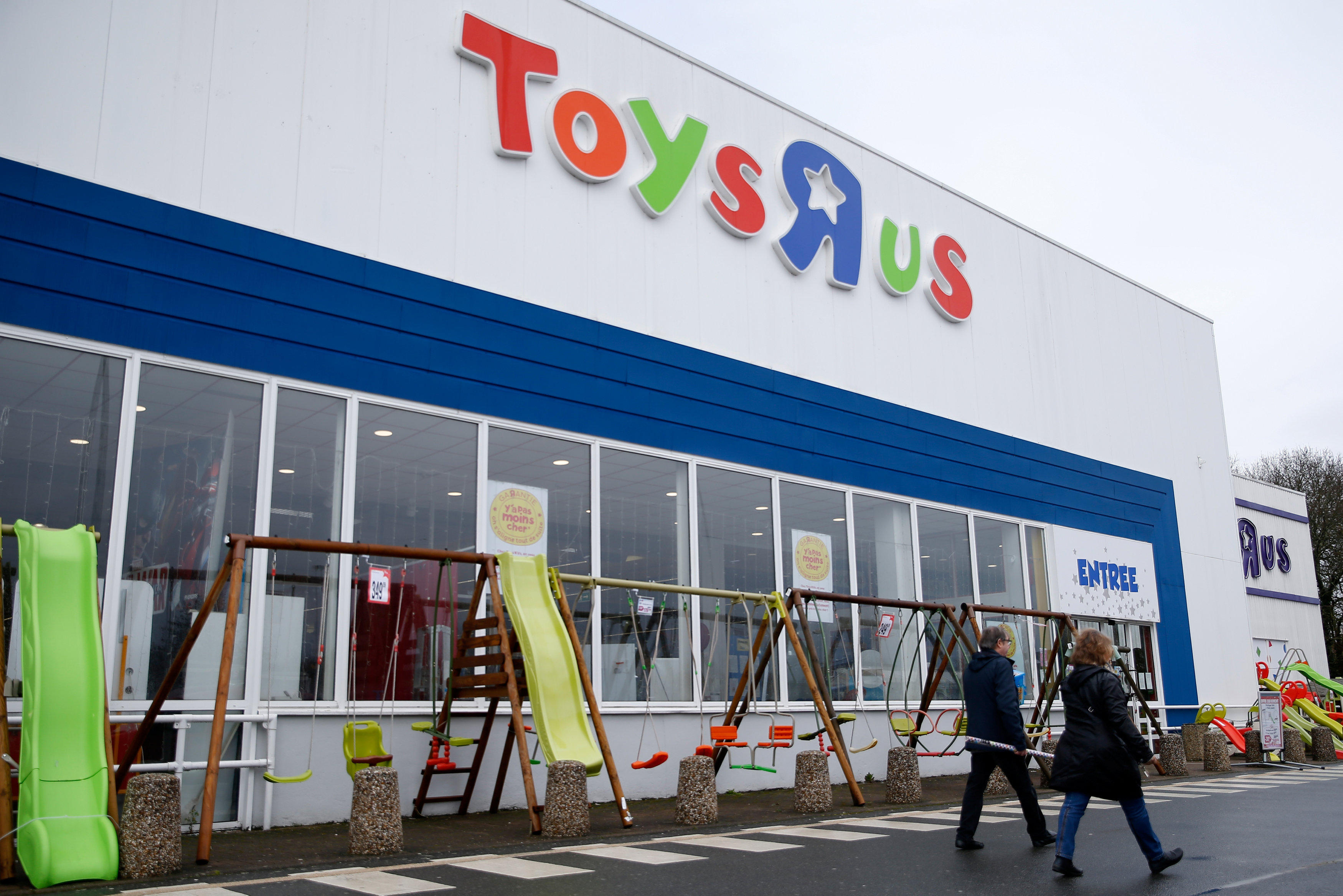 There may be a second act for Toys R Us, which shut down hundreds of stores over the summer. A group of investors said in a bankruptcy court filing Tuesday that it's scrapping an auction for Toys R Us assets. The investors believe they'll do better by potentially reviving the toy chain, rather than selling it off for parts.

The investors said they'll work with potential partners to develop new ideas for stores in the U.S. and other countries "that could bring back these iconic brands in a new and re-imagined way."

Toys R Us suffocated under a staggering $5 billion debt load before liquidating its U.S. assets this year.  A leveraged buyout hobbled the company and hundreds of stores were shuttered in June to the dismay of children and numerous generations of one-time children.

The seeming end of Toys R Us rippled through the toy industry and beyond. When the company closed the doors at some 800 stores, more than 30,000 people lost their jobs. Less than a month later, Mattel said it would cut more than 2,200 jobs partly because of lost sales to Toys R Us.

Economists were caught off guard that month by the slow growth in jobs, particularly retail, and some blamed the collapse of Toys R Us.

There was a net gain of 7,000 retail jobs in July, but the overall number was weighed down by the loss of approximately 32,000 jobs in the category that includes games and toys. That figure correlates with the number of Toys R Us employees that were cut loose without severance pay.

Toys R Us was overwhelmed on several fronts in the months leading up to its filing for bankruptcy protection.

In addition to the debt it was saddled with by its private-equity owners, Toys R Us found itself in a battle to its seeming death with Amazon.com and other big toy sellers like Target and Walmart.

The current asset holders did not go into detail about how the company, which maintained its headquarters in Wayne, New Jersey, would thrive in such an environment.

The world's wealthiest person: How did Elon Musk get so rich?

How to apply for student loan forgiveness