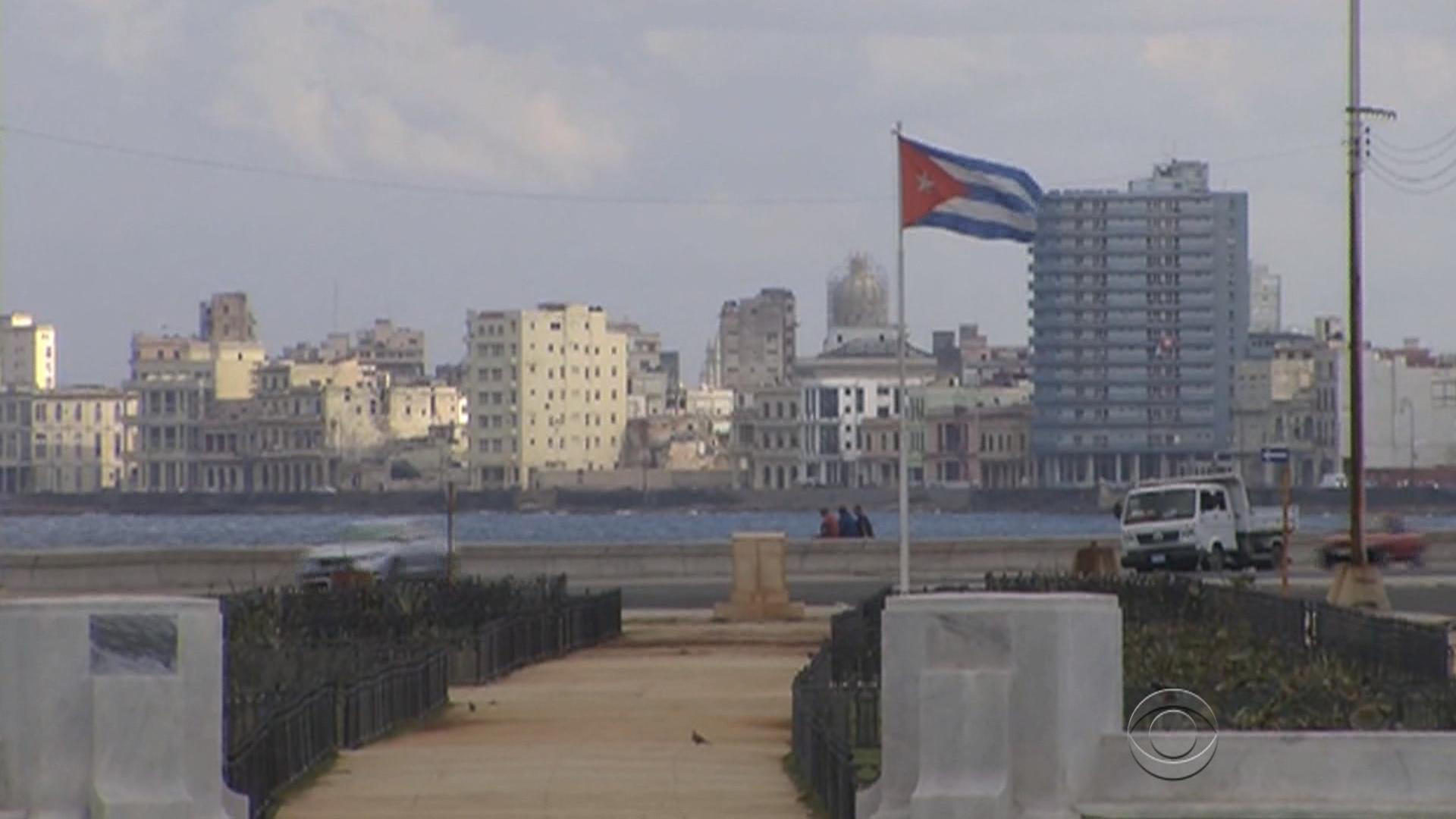 The top official in charge of security for the U.S. embassy in Havana, Cuba, is among at least 21 Americans affected by mysterious attacks that have triggered a range of injuries, according to two sources who are familiar with the incidents but were not authorized to speak publicly about them.

CBS News is not yet naming the Regional Security Officer, who was scheduled to undergo medical treatment, according to a source. When contacted by CBS News, the individual declined to comment.

The development illustrates how far-reaching the attacks have been, affecting one of the most senior leaders of the U.S. embassy that only reopened in 2015. CBS News Radio broke the story last month.

Last week, five Republican senators on the Intelligence Committee, including Chairman Richard Burr, sent a letter to Secretary of State Rex Tillerson calling on him to expel all accredited Cuban diplomats in the U.S. and consider closing the embassy in Havana.

"Cuba's neglect of its duty to protect our diplomats and their families cannot go unchallenged," the senators wrote.

"We have it under evaluation," Tillerson said. "It's a very serious issue with respect to the harm that certain individuals have suffered. We've brought some of those people home. It's under review."

Although the U.S. has not publicly blamed Cuba for the attacks, on May 23, the State Department asked two Cuban embassy officials in Washington to leave the country. A source identified them as Joel Lago Oliva and Frank Silva Hernandez. State Department documents list the two as First Secretaries, but the source says they are intelligence officials. They departed the U.S. a week later, on May 30.

Cuba has denied any involvement.

Cuba's President Raúl Castro suggested to then-Ambassador Jeffry DeLaurentis in February that the attacks could have been caused by a "rogue element," according to a source with knowledge of the conversation.

But, "nothing happens in that island without a Castro giving it the OK," according to the source.

Some analysts and sources close the U.S. investigation of the attacks have pointed to the possibility that a third country is behind the attacks, perhaps a U.S. adversary like Iran, North Korea or Russia.

Russian Foreign Ministry Spokesperson Maria Zakharova called insinuations about Russia's involvement "absurd" at a press briefing in Moscow August 31, and said "this does not help the normalization of the bilateral relations" between the U.S. and Russia.

The State Department refused to publicly comment on whether it would welcome Russia's involvement in the investigation into the attacks.

Diplomats have been treated for mild traumatic brain injury and permanent hearing loss, according to the American Foreign Service Association and medical records examined by CBS News. They've also complained of nausea, headaches, exhaustion and trouble concentrating and remembering words.

There are few patterns among the Americans affected by the attacks, which may have been caused by covert acoustic devices targeting their homes rented from the Cuban government and at four Havana hotels.

Diplomats have told investigators that during some attacks, they heard excruciatingly loud noises -- like something from an insect, but that they believed other attacks -- often at night -- were silent.

The majority of the Americans are men; only six are women, according to a source. They include a broad mix of first-tour and multiple-tour officers. Some had been in Havana longer than others, but none more than two years -- most less than a year.

They have been treated by medical professionals in Havana, at the University of Miami and elsewhere in the U.S.

Sources say five Canadians have also been affected. At least one of the Canadians attacked is a diplomat, according to Canada's Professional Association of Foreign Service Officers.

Len Tepper in New York, Portia Siegelbaum in Havana, and Svetlana Berdnikova in Moscow contributed to this report.