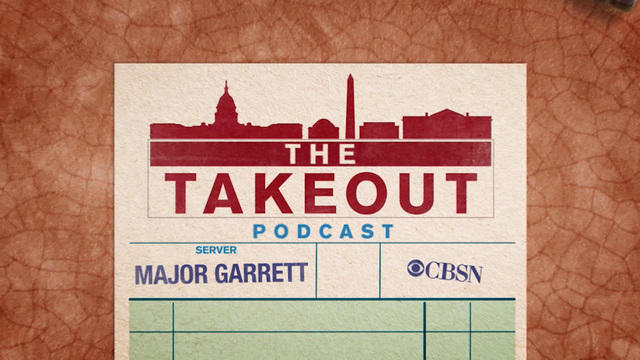 Chris Krebs, the under secretary for the Department of Homeland Security's National Protection and Programs Directorate, says election security is "a race without end." On "The Takeout" podcast this week, Krebs said that while Americans should be reassured that while the 2018 election will be "one of the most secure" elections of the modern era, DHS is constantly on the forefront of battling attempted interference.

"There has been a significant amount of effort that has been put into securing this election, but this is a race without an end. We will always be looking to close out every last vulnerability," Krebs told "Takeout" host and CBS News chief White House correspondent Major Garrett. He added that the goal for election infrastructure was not "100 percent security," but rather, "resilience."

Among the biggest failures in the 2016 election were communication barriers, particularly since election officials didn't have the necessary clearances to learn about attempted interference, Krebs said, adding that there was minimal trust between the federal government and states.

Krebs also discussed the potential for election interference by foreign countries in the 2016 election and beyond. He said that the Chinese presented as much of a threat to American infrastructure prior to the 2018 election as the Russians did. Special Counsel Robert Mueller is currently investigating Russian interference in the election.

Krebs said that Russians were effective at hacking election equipment, conducting targeted social media campaigns and leaking sensitive emails of Clinton campaign officials. "They're very active in this space, they're noisy, and their priorities are more about creating divisiveness, and undermining confidence in Democratic processes," Krebs said.

In comparison, he said, Chinese interference is much "subtler" than Russian interference, because the goal is to affect American policy.

"It's actually a little more insidious," Krebs said about Chinese interference. He also said that the U.S. wasn't prepared enough for potential Chinese actions, comparing it to Russian interference in 2016. "What's going on with China -- I feel to a certain extent that we're a little bit like we were in 2016," he said.