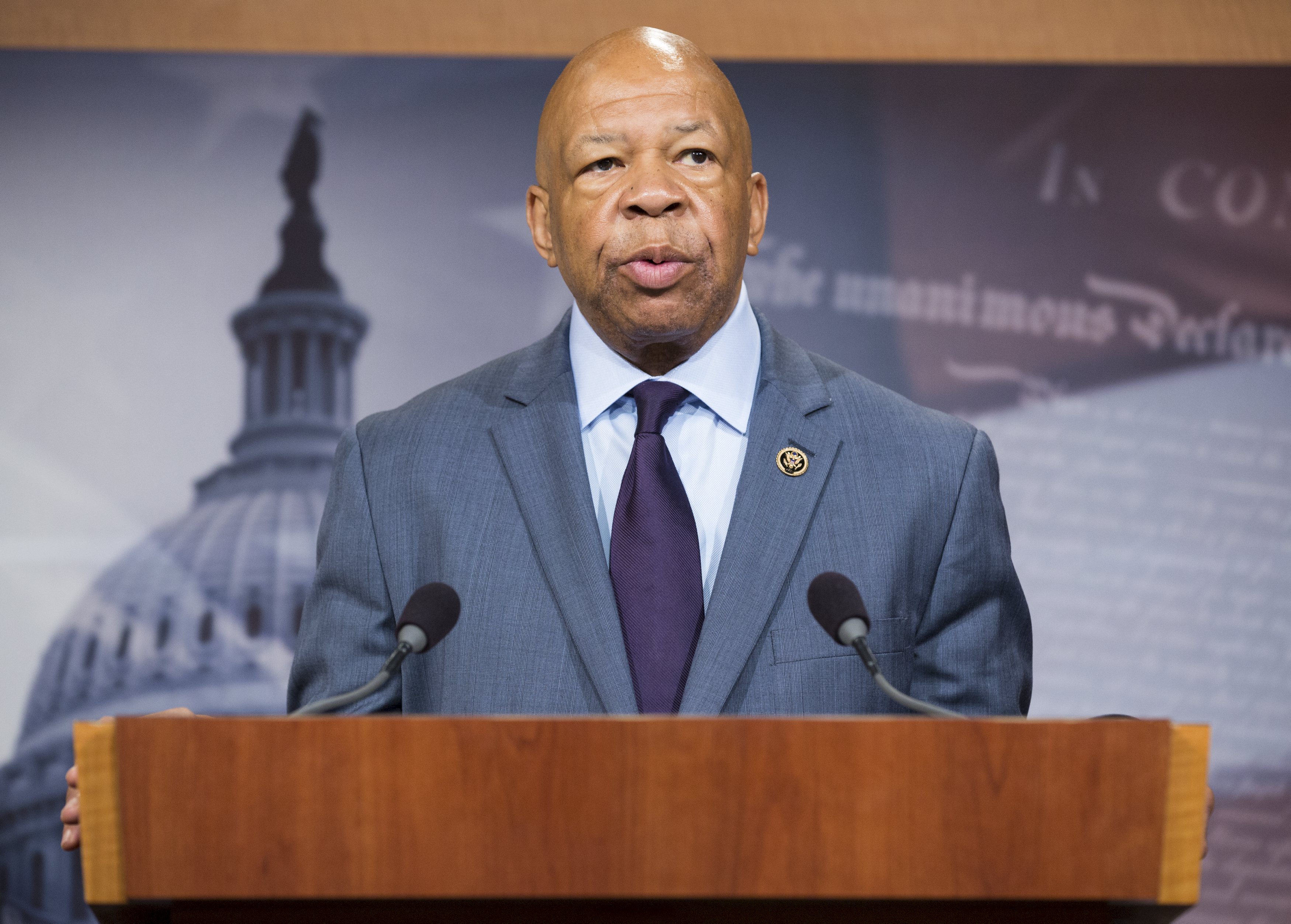 "Republicans have now spent more than two years and nearly $7 million of taxpayer funds for the illegitimate purpose of bringing down Hillary Clinton's poll numbers," Rep. Elijah Cummings, D-Maryland, said Sunday in a statement, noting that the House Select Committee on Benghazi has discovered "no new evidence" shedding light on the Sept. 11, 2012 attack in Libya since launching.

Cummings, the ranking Democrat on the House committee, charged Gowdy and his fellow Republicans with being "desperate to hide truth" and doing everything in their power to do so.

"They are selectively leaking misleading information to fit a partisan political narrative, withholding interview transcripts from Democrats to prevent us from publicly releasing the facts to the American people, and completely cutting out Democrats from drafting the select committee's final report," Cummings said. Republicans handling the investigation, he said, "have lost any semblance of credibility," accusing them of politicizing the process over the last two years.

Cummings, who later ticked off a list of the committee's "lowlights" in his statement, called on the Republican Congressmen of the committee to "release the transcripts, stop squandering taxpayer dollars, and shut down this disgraceful partisan charade before it does even more harm."

For his part, Gowdy and his committee, which held a marathon interview of former secretary of state Hillary Clinton last year, has laid the blame for the committee's ongoing investigation on the president's administration.

Earlier this week, Gowdy pointed the finger at the State Department, the CIA, and the Defense Department in particular.

"It's taken way too long and way too much of our energy in simply gaining access," Gowdy said in an interview published in Politico Friday. "There continues to be time wasted negotiating with executive branch entities who do not want to give us what I believe Congress is entitled to."

And in a statement to CBS News, Gowdy fired back at Cummings and the panel's Democratic members, saying that they "have been singularly obsessed with politics."

"From the very beginning, the Committee Majority sought to conduct a fair and thorough investigation focused exclusively on the facts," Gowdy said. "The committee never deviated from this mission, despite Committee Democrats consistently undermining and obstructing our work."

The committee, which has interviewed nearly 100 witnesses over, has also honed in on Clinton's use of a private email server while serving as secretary of state. The email probe by the FBI is currently ongoing.

Responding to Cummings' charge that the committee has sought to tar and feather Clinton, Gowdy acknowledged that the former secretary"is an important witness whose decisions impacted virtually all aspects of Benghazi," but noted that "[t]his investigation is not about her, and the report will not be about her either."