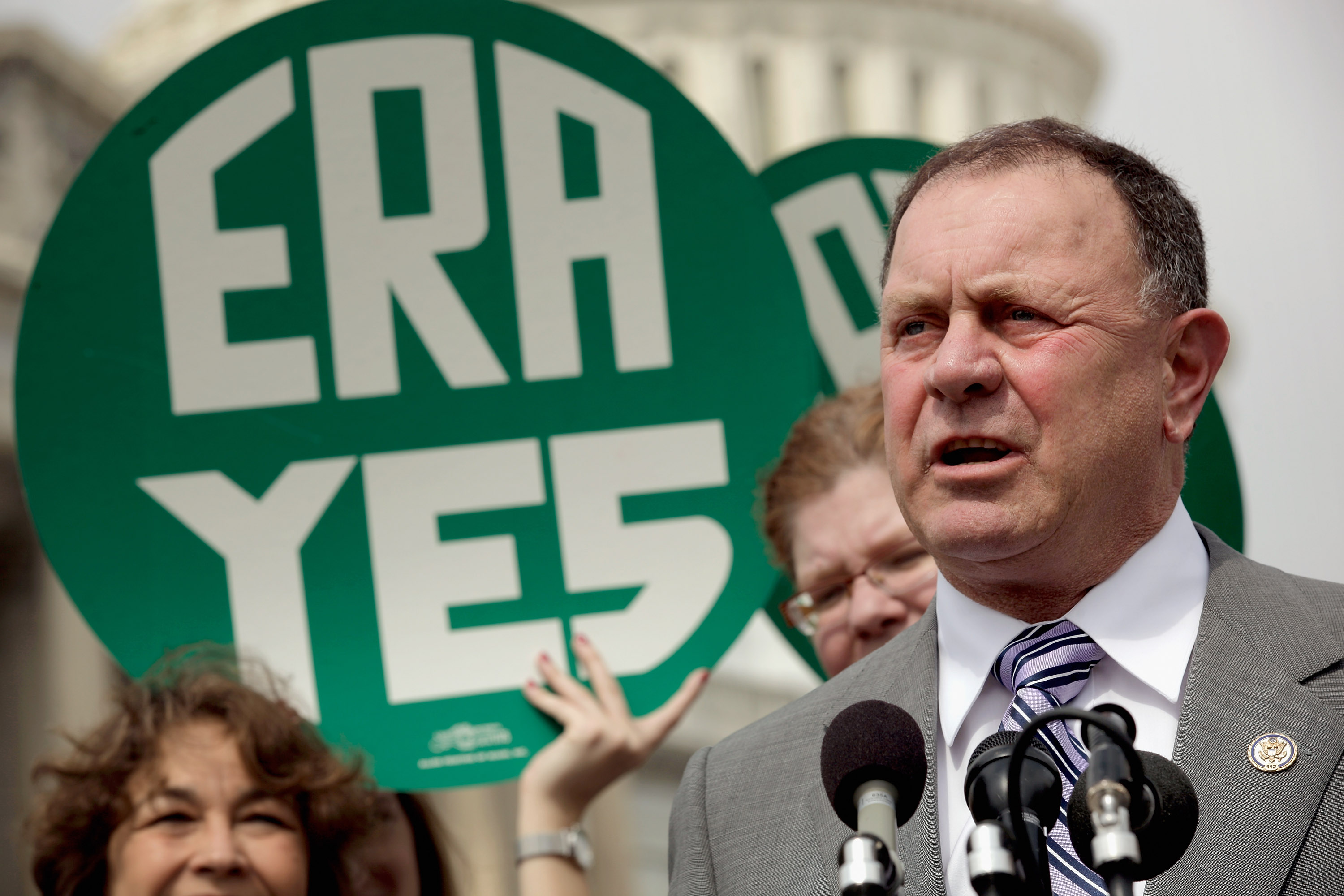 "Sometimes the biggest sin you can commit in D.C. is to tell the truth," Rep. Richard Hanna, R-New York, said Wednesday in a radio interview with WIBX 950. "This may not be politically correct, but I think that there was a big part of this investigation that was designed to go after people and an individual, Hillary Clinton."

"After what Kevin McCarthy said, it's difficult to accept at least a part of it was not," Hanna added. "I think that's the way Washington works. But you'd like to expect more from a committee that's spent millions of dollars and tons of time."

The third-term congressman is the second Republican legislator to mention partisan politics as a motivating factor in the committee's investigation.

"Everybody thought Hillary Clinton was unbeatable, right?" said McCarthy, then a strong candidate for the House Speaker position. "But we put together a Benghazi special committee, a select committee. What are her numbers today? Her numbers are dropping. Why? Because she's un-trustable. But no one would have known any of that had happened had we not fought and made that happen.

But House Republicans condemned McCarthy's remarks, saying that the committee only ever intended to investigate the facts, rather than engage in partisan attacks.

"House Republicans aren't even shy anymore about admitting that the Benghazi Committee is a partisan farce," Fallon said in a statement. "Hillary Clinton will still attend next week's hearing, but at this point, Trey Gowdy's inquiry has zero credibility left."

"Over the past two weeks, we have heard the truth from the Republican House Majority Leader, one of Chairman Gowdy's own handpicked 'conservative Republican' investigators, and now yet another Republican Member of Congress, all saying what is crystal clear to those of us who have been working inside the Committee on a daily basis," Cummings said in a statement to CBS News.

Hanna's remarks come just as Huma Abedin, Clinton's deputy chief of staff and longtime family confidante, is set to be interviewed by the committee behind closed doors Friday. The former secretary of state is scheduled to appear before the panel on October 22.