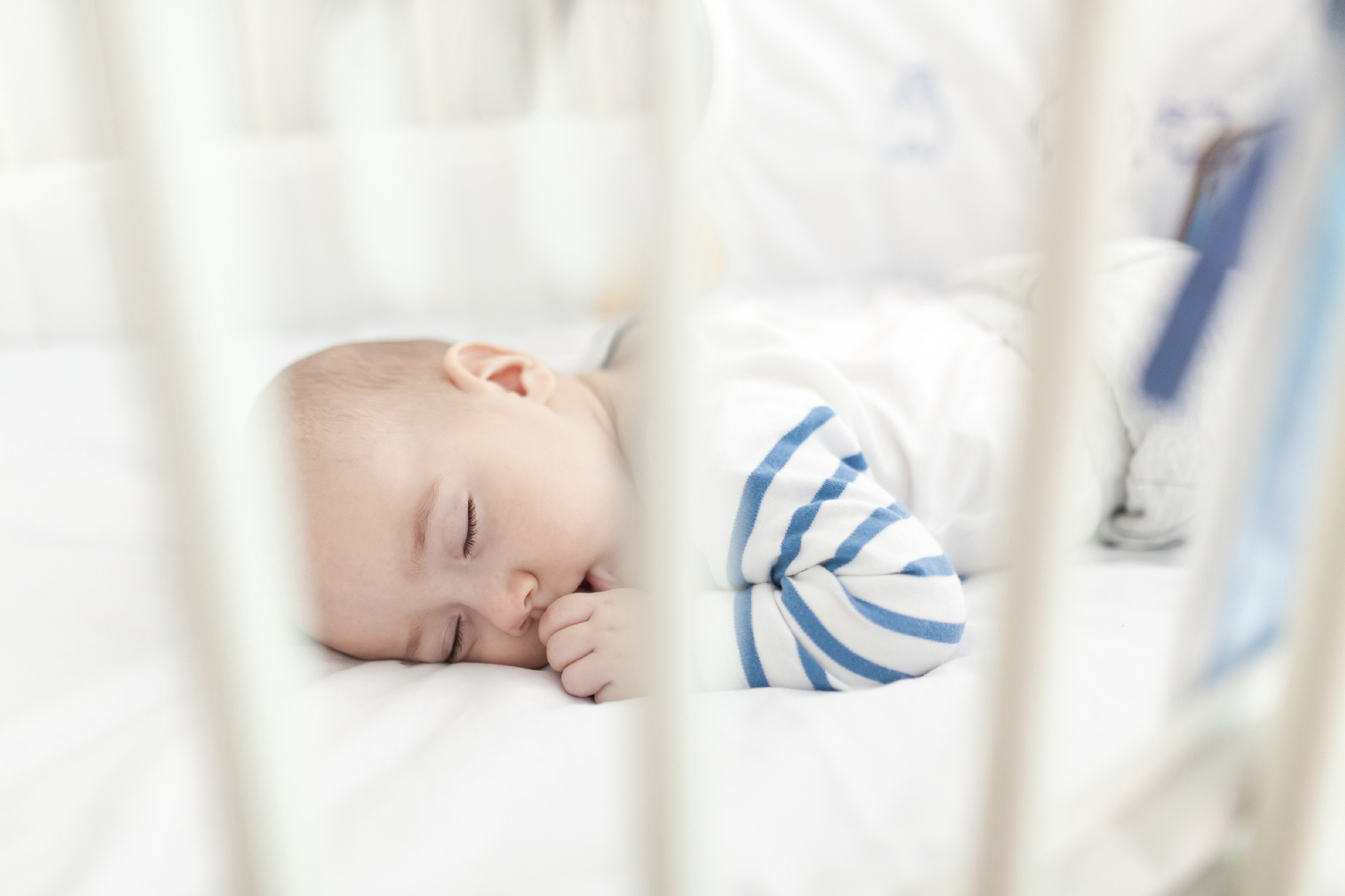 Despite years of public health campaigns, many American parents are still putting their babies to sleep in an unsafe position, a new study finds.

The study found that just half of mothers surveyed said they always put their babies to sleep on their backs.

Experts called the findings "frustrating," since back-sleeping has long been promoted as a key way to cut the risk of sudden infant death syndrome (SIDS).

In 1994, the U.S. government launched the "Back to Sleep" campaign to encourage parents to put their babies to sleep lying face-up. That came after research identified tummy-sleeping as a major risk factor for SIDS.

Researchers believe SIDS is related to problems in the brain regions that control breathing and arousal from sleep.

There is no way to tell which infants are vulnerable -- so back-sleeping is the safest position for all babies in the first year of life, explained Dr. Michael Goodstein, a neonatologist at York Hospital in York, Pa.

In fact, he said, the U.S. SIDS rate fell by over 50 percent in the decade after "Back to Sleep" began.

"It was one of the most successful public health campaigns of the late 20th century," Goodstein said.

Yet, it has long been known that some parents still favor tummy-sleeping. There is even evidence that rates of back-sleeping are declining among black families, according to Goodstein.

So he said he was not surprised by the new findings. "But they are depressing," he added. "And frustrating. Supine [back] sleeping is simple, and it works."

Goodstein cowrote an editorial published with the study in the Aug. 21 issue of Pediatrics online.

The findings come from a nationally representative survey of 3,300 U.S. mothers with babies between the ages of 2 and 6 months.

That's concerning because the "always" is important, according to the researchers: Tummy-sleeping may be even riskier for babies who are not used to it.

Mothers were also asked about how they intended to put their babies to sleep over the next couple weeks. Black moms and those with less than a high school education were more likely to plan on tummy-sleeping versus other mothers. About one-quarter of moms said their intention was to have their baby sleep on their back and also on their side. And, about 15 percent of moms intended to use the stomach-sleeping position, at least some of the time.

Why are so many parents resistant to exclusive back-sleeping?

Some worry that their baby will spit up and choke, Goodstein said. But, he explained, there is no extra hazard from back-sleeping due to the anatomy of the airways.

"In other cases," Goodstein said, "parents have been told -- often by grandparents -- that babies sleep more deeply on their bellies."

The study did find that the people in mothers' lives were important. When moms said the people close to them supported tummy-sleeping, for instance, they were almost 12 times more likely to do it.

That points to a need for widespread education, said Dr. Eve Colson, the lead researcher on the study.

"We should be including as many people as possible in our education efforts," said Colson, a professor of pediatrics at Yale School of Medicine. "People are often influenced in the choice of infant sleep practice by the important people around them."

But it's not only laypeople who need education, Goodstein said. Even in hospitals, he noted, staff sometimes put babies to sleep on their tummies.

"Even some health care providers don't buy into the safe-sleeping recommendations," Goodstein said. "Clearly, we have to do a better job."

According to Colson, research suggests that parents can be won over when worries about choking are addressed -- and when they are given the simple but specific message, "Babies are safe on their backs."

Goodstein said it might be helpful for obstetricians to talk about SIDS and safe sleeping during pregnancy, so parents hear the message early and more often.