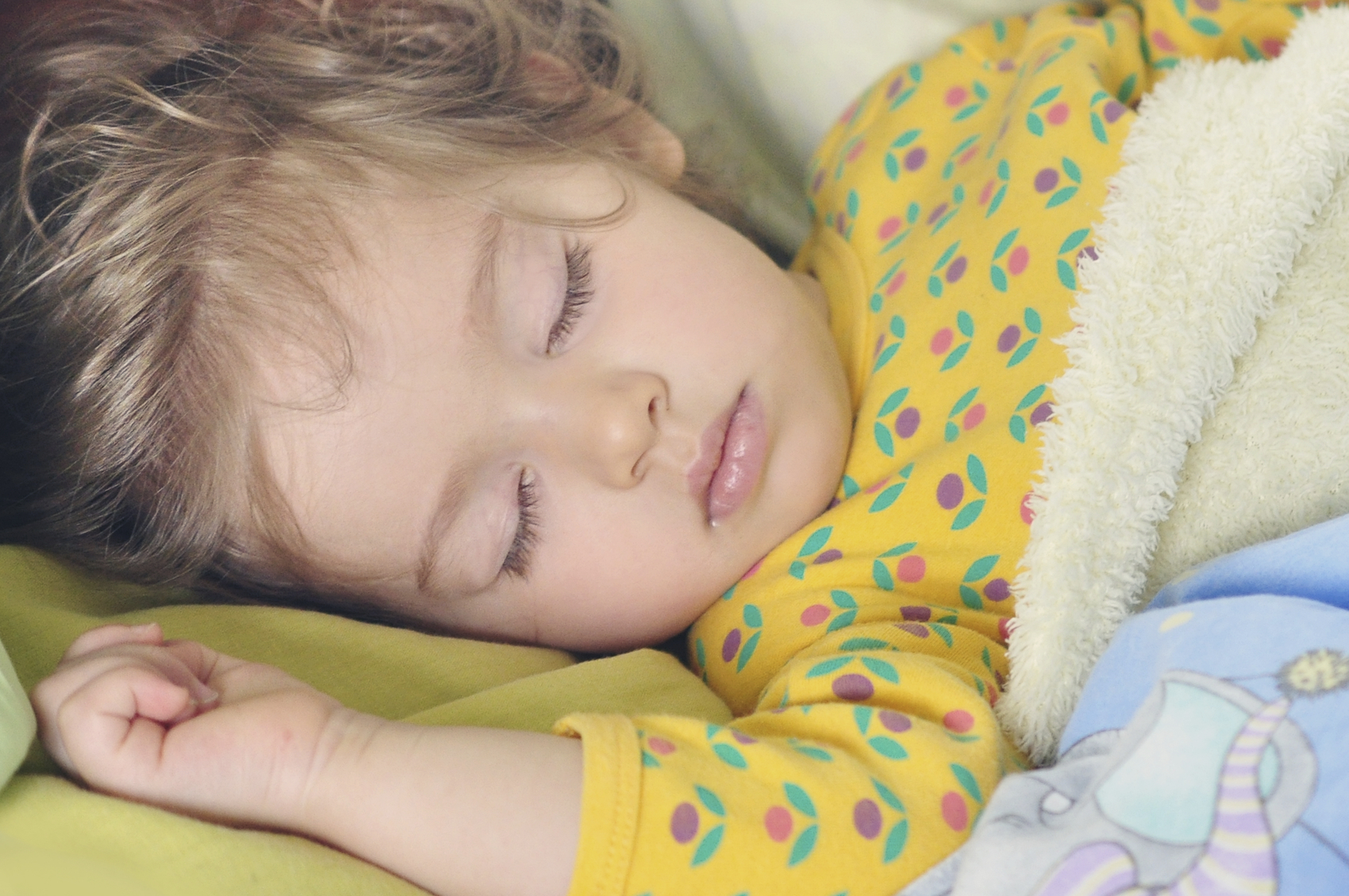 Kids who don't get enough sleep are at risk for a whole range of mental and physical woes, including some potentially serious health issues. New sleep guidelines for babies, school-age children and teens, released Monday, outline just how many hours of sleep kids need at every age in order to help them be at their best.

Here's the lowdown on how much sleep kids need at different ages, according to a consensus group of 13 sleep medicine experts and researchers who developed the recommendations:

Recommendations for babies younger than 4 months aren't included because there is such a wide range of what's normal when it comes to sleep patterns in newborns, and there isn't enough research to back up guidance in the youngest of infants.

When kids meet the adequate number of sleep hours for their age on a regular basis, they're likely to see benefits including better behavior, attention span, learning, memory, emotional regulation, and overall quality of life, said consensus paper author Dr. Lee Brooks, an attending pulmonologist at The Children's Hospital of Philadelphia.

Not getting enough sleep is linked with more injuries, hypertension, obesity, diabetes, and depression, among other health problems, Brooks told CBS News.

Sleep-deprived teens are especially at risk for self-harm or suicidal thoughts, research shows.

Dr. Wendy Sue Swanson, a pediatrician with Seattle Children's Hospital and The Everett Clinic, told CBS News that as teens progress from middle school into high school, sleep too often takes a back seat.

Too much sleep can be a health hazard, too, so the new recommendations offer a range and put a cap on total hours each day per age group.

One of the big challenges for today's children and teens is constant exposure to video screens, and Brooks said they need to stay out of the bedroom.

"Light stimulates wakefulness," he said. "We were going to sleep for a million years without screens."

The AAP recommends all screens be turned off at least 30 minutes before bedtime and suggests keeping televisions, computers, smartphones and other screens out of kids' bedrooms.

It might be hard to pry laptops and smartphones from kids who've already grown accustomed to them, though, so Brooks suggested negotiating with children and teens who need more shuteye.

For example: "If a child needs to listen to music [on a digital device] before going to sleep, then set aside time beforehand, outside of bed," he suggested.

Same goes for online games at night. "You need time to wind down in order to go to sleep. So if you're sitting in bed playing a shoot-em-up game, that's not going to relax you and help you get to sleep," Brooks said.

Set children up for good sleep habits from the start. Babies, toddlers, and younger children benefit from a regular, structured bedtime routine, including brushing teeth, reading a book together (even infants as young as 6 months can enjoy "reading" a book with parents, siblings and caregivers), and snuggling into bed at about the same time each evening, AAP experts say.

Dr. Maida Chen, director of the Pediatric Sleep Disorders Center at Seattle Children's, told CBS News that what works for one family may not work for another.

"Each family needs to find what works best for their dynamic and overall function -- there is not a one-size-fits-all solution to sleep. Even 'a decent hour' is defined differently in different families, cultures, and situations," she said. "The overarching message here is that we all need to be better at prioritizing sleep health for our children, and that starts with prioritizing it for the entire family, especially the grown-ups, whose behavior provides a life-long model for their children."

Humans are programmed to sleep, Chen said. "Sleep is an active state, not a dormant one. Your body and mind perform some very important, basic functions only during sleep."

Brooks added, "We should get away from the idea that sleep is for slackers. It's something important to make you function during the day. It's been around for a billion years. It's biologically really important and we need to respect that."