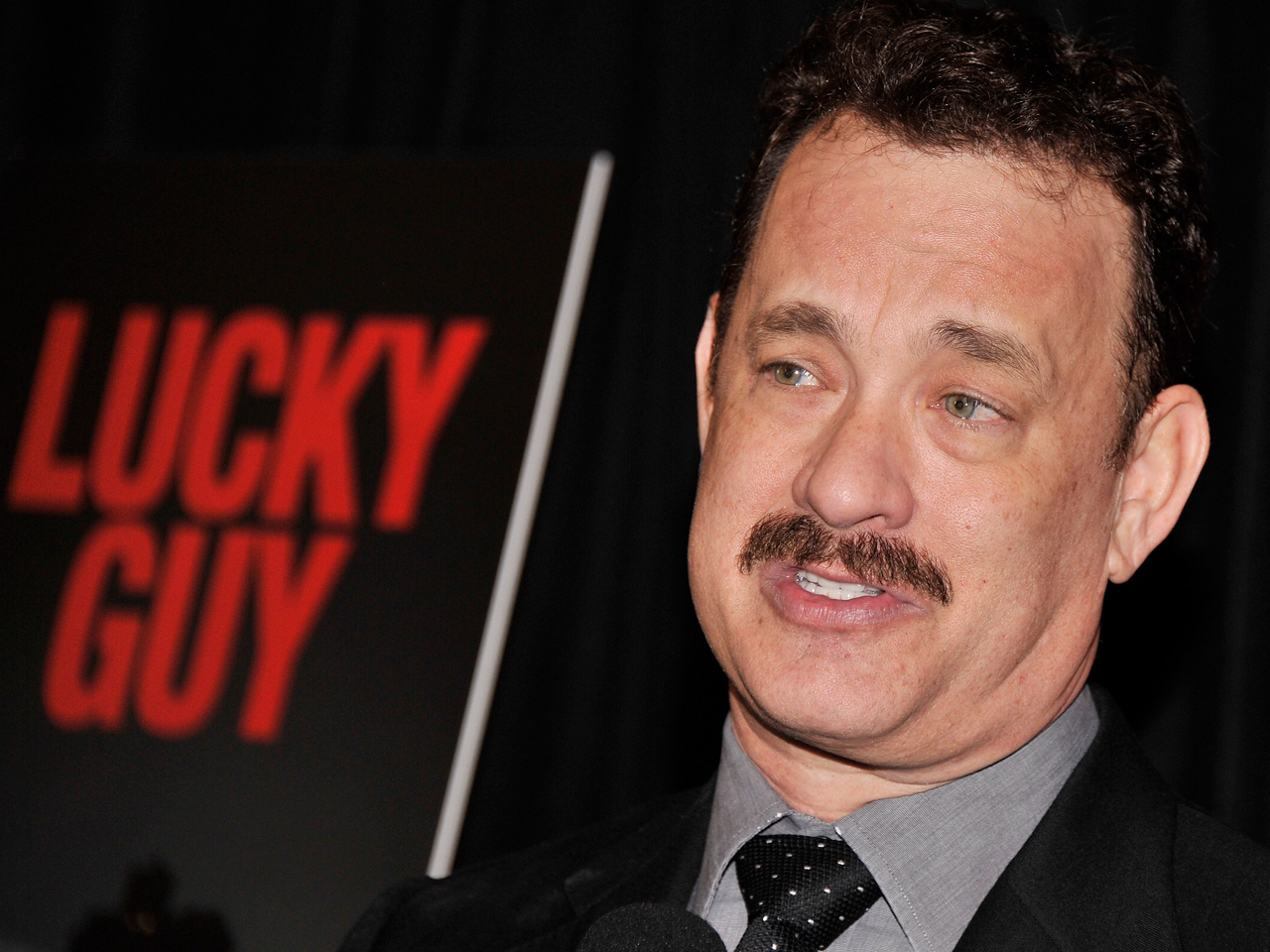 Tom Hanks has had a lengthy acting career, but he's never before performed on the Broadway stage. Until now.

The two-time Oscar winner made his debut Monday night as the lead in "Lucky Guy," from the late writer Nora Ephron.

Ephron and Hanks had been friends for decades, working together on hit films like "Sleepless in Seattle" and "You've Got Mail," which Ephron both wrote and directed. A native New Yorker, she died in Manhattan last year, aged 71, after a lengthy battle with leukemia.

Some of Ephron's big-name friends were on the red carpet Monday at the opening night of "Lucky Guy," in support of her final work.

"She was a great cook. Warm. Loving. Her death was a terrible shock to us. So tonight is very bittersweet," Barbara Walters told CBSNews.com on the red carpet.

"It seems like everybody in the world was Nora's age-old friend," commentator and actor Dennis Miller said. "I was her relatively new friend. I just remember thinking even after the first afternoon I spent with her, 'That woman is super-perceptive about the human condition.' I don't think I fooled her in any way, shape, or form about anything."

In "Lucky Guy," Hanks plays a seedy tabloid reporter in 1980s New York. Ephron used her own experiences as a former journalist in the '60s as inspiration when writing the play.

"Of course, we see more of [tabloids] today," actress Angela Bassett said on opening night, "It's just a whole industry in and of itself. It began then. It began here. It's interesting to watch the genesis of it, which we're all so familiar with today."

Hanks' wife, Rita Wilson, and son Colin Hanks (both actors) also spoke to CBSNews.com on the red carpet and shared their memories of Ephron. Watch video above to see them and other stars (including Larry David) talk about her, Hanks and the play.

"Lucky Guy" will run on Broadway at the Broadhurst Theatre until June 16.