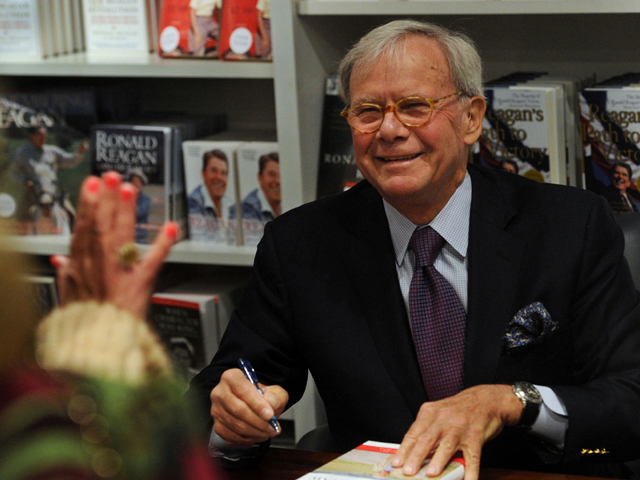 The network says Brokaw felt "light-headed" on the set of the news-talk program, which has been originating this week from Charlotte. "Out of an abundance of caution," he was taken to a Charlotte-area hospital, which was not identified. NBC said he was being evaluated and "is in good spirits."

The 72-year-old Brokaw later tweeted that he "mistakenly took a half dose of Ambien" but was fine.

Brokaw has been keeping a busy schedule of on-air appearances at the Republican National Convention last week and, this week, at the Democratic Convention.

He has served as special correspondent for NBC News since stepping down as anchor of "Nightly News" in 2004.