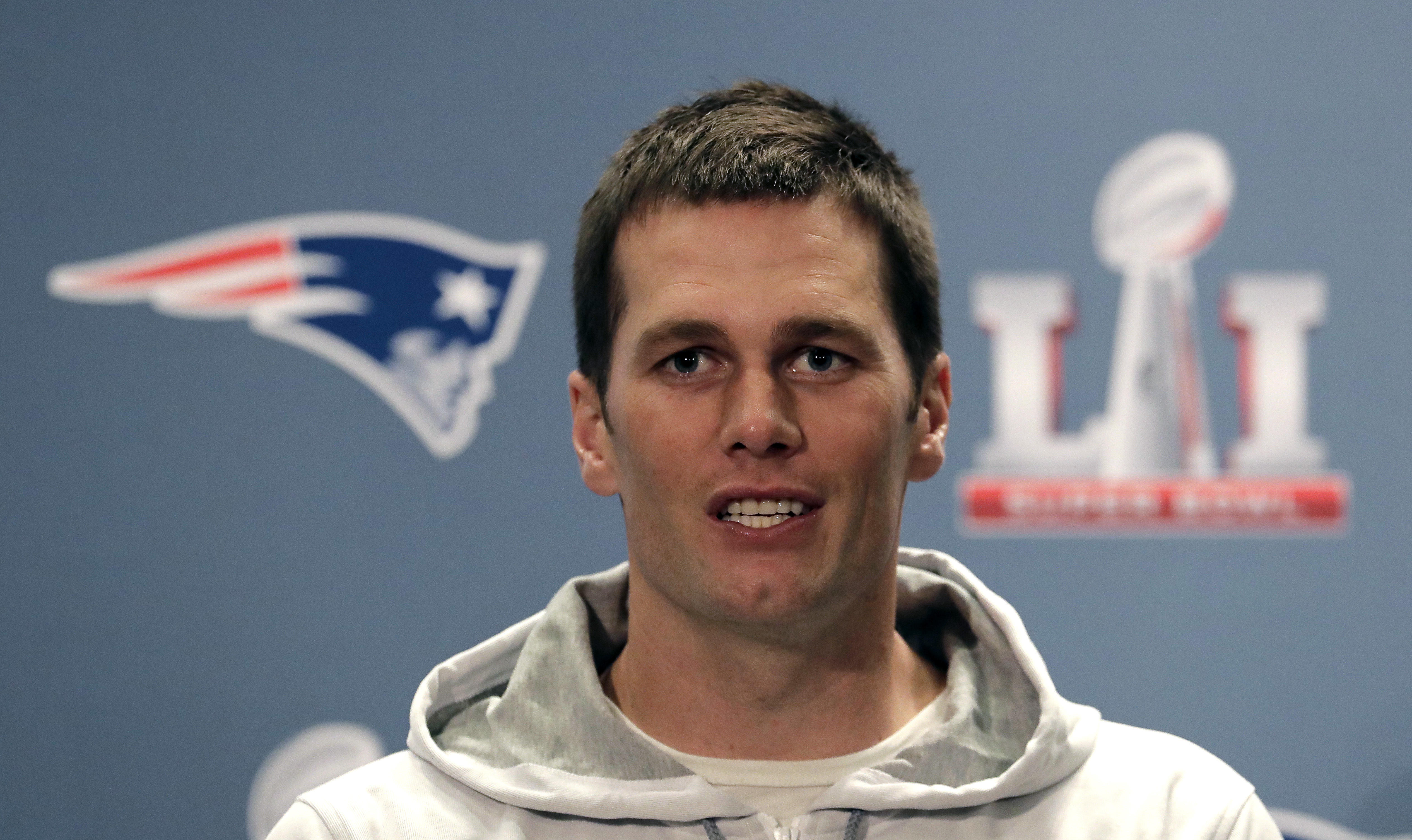 New England Patriots quarterback Tom Brady will not be attending Wednesday’s ceremony at the White House to celebrate their championship win, he said in a statement.

“In light of some recent developments, I am unable to attend today’s ceremony, as I am attending to some personal family matters. Hopefully, if we accomplish the goal of winning a championship in the future years, we will back on the South Lawn again soon,” Brady said.

Six other Patriots players are also skipping the event, according to CBS Sports. Martellus Bennett, Dont’a Hightower, Chris Long, LeGarrette Blount, and Devin McCourty are skipping for political reasons, and Alan Branch said that he’s skipping because of the “Access Hollywood” tape.

The president is scheduled to welcome the team to the White House around 2:30 p.m.

Brady’s announcement comes after former Patriots star and convicted killer Aaron Hernandez was found dead after killing himself in prison overnight, according to authorities.

It’s unclear whether Brady voted for Mr. Trump for president, though Brady said during the 2016 race that the then-GOP presidential hopeful was a “good friend.”