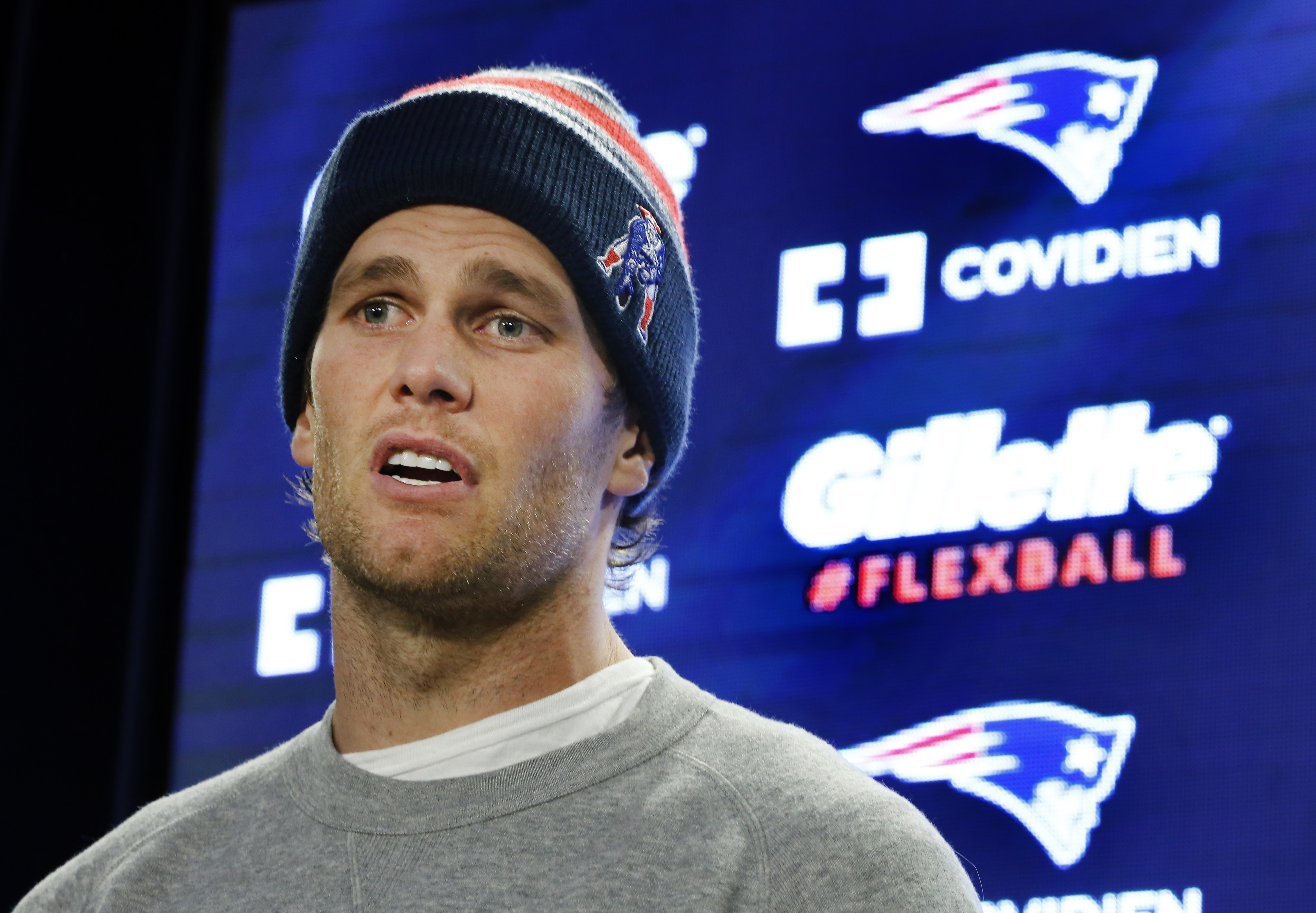 New England Patriots quarterback Tom Brady on Tuesday refused to say whether he would support Donald Trump for president.

On WEEI's "Dennis & Callahan" show, one of the hosts asked whether he would back Trump's White House bid.

The NFL player went on to say Trump has supported him for the last 15 years, "since I judged a beauty pageant for him." Trump, Brady added, always invited him to play golf.

"I think it's pretty remarkable what he's achieved in his life. I mean, going from business, kind of an incredible businessman and then a TV star, and then getting into politics. It's a pretty different career path. I think that is pretty remarkable," Brady added.

In September, Brady said it would be "great" if Trump won the presidential election, but then he later clarified that that quote was taken out of context and that he didn't know who he'll ultimately vote for.

That month, a federal judge overturned Brady's four-game suspension for his alleged role in a scandal over deflated footballs.