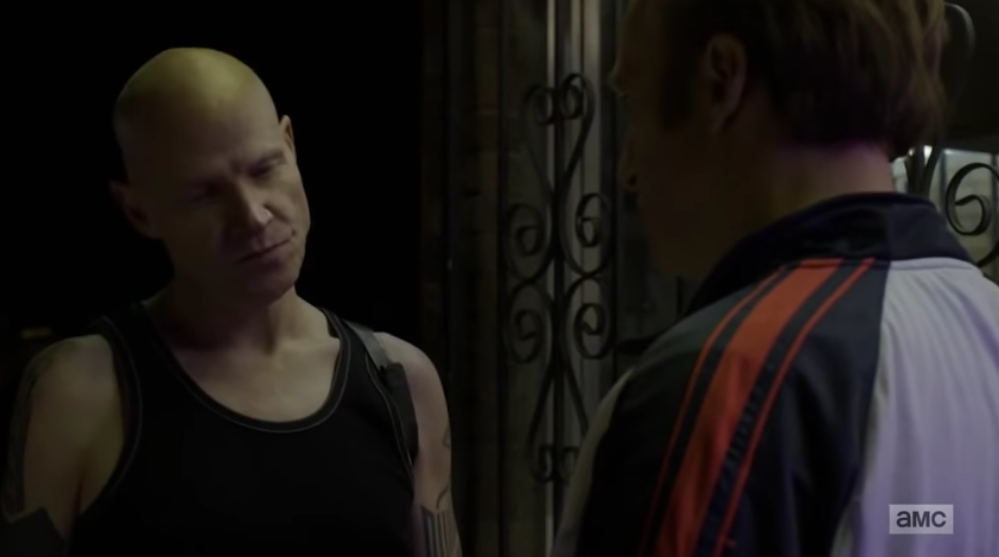 Actor Todd LaTourrette, who played Skell on "Better Call Saul," is coming clean after years of pretending to be a wounded veteran who lost his arm overseas. He said he actually cut off and cauterized his arm himself.

He said that his injury made him more appealing to casting agents. "The film industry obviously took a different angle. That I was different. And so they liked that," the actor told KOB4 in New Mexico.

LaTourrette said he is biopolar and was off his meds when he cut off his arm 17 years ago.

"I severed my hand with a skill saw," he explained. "The state of my mind was a psychotic episode."

After his episode, LaTourrette was cast in the film "The Men Who Stare at Goats" and TV show "Better Call Saul," telling people he was an injured vet. Now he said he is finding it hard to face his own lies.

"I was dishonorable," LaTourrette told KOB4. "I'm killing my career by doing this, if anyone thinks this was for personal edification, that's not the case."

LaTourrette said he wants his story to help others who are struggling with mental illness.

"The power is in your hands to take your medication in the morning, or at night," he said. "So that, this, this discourse of my life doesn't need to necessarily be yours. Because, it happens quick ... it happens quick."