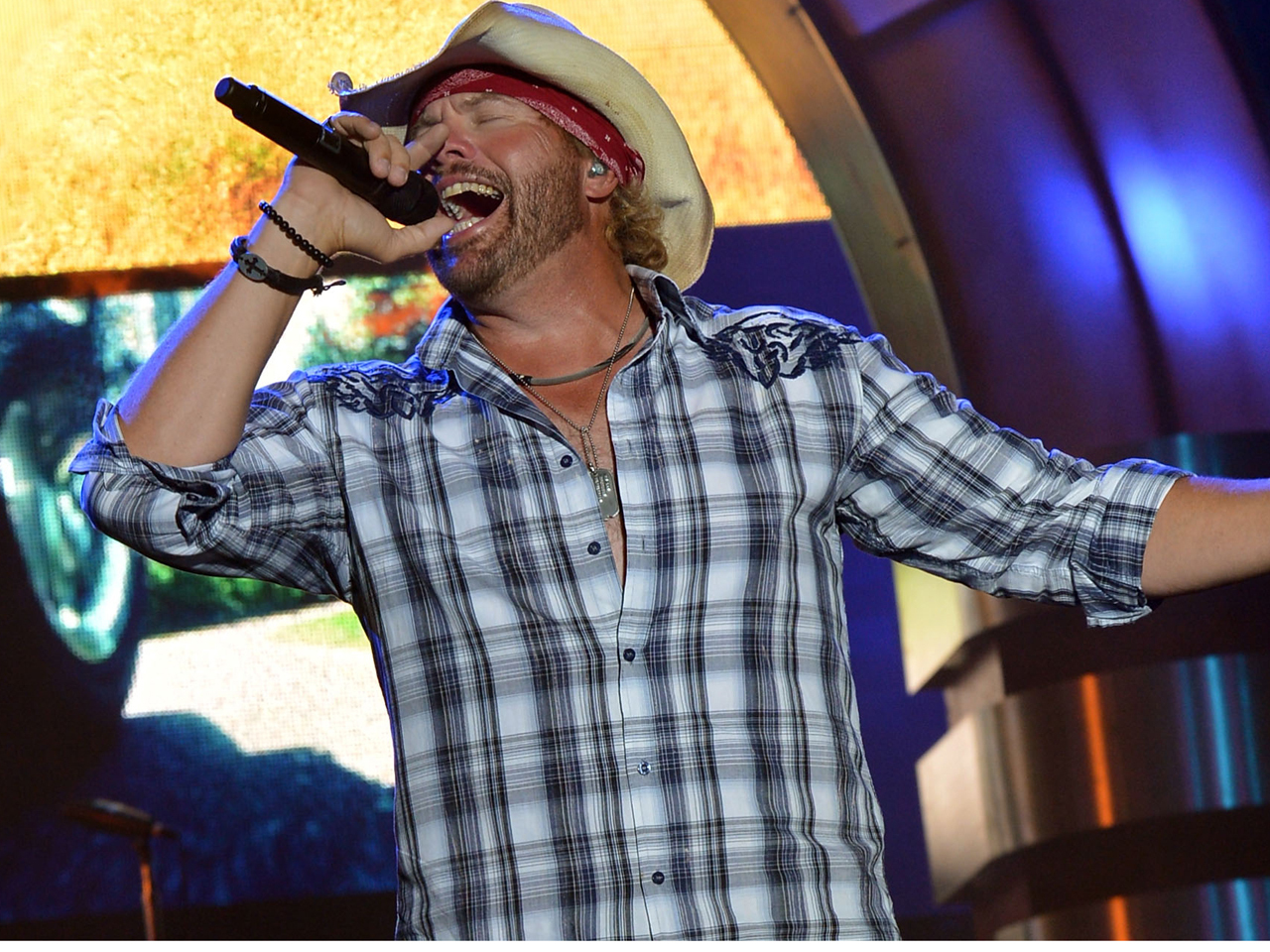 OKLAHOMA CITY Country music performer Toby Keith says he was raised up in the area near Oklahoma City that was hit by a devastating tornado.

Keith issued a statement saying Monday's tornado in Moore, Okla., devastated the community in which he grew up.

The city has embraced Keith's celebrity, and his name is on the Moore water tower.

Keith says he remembers riding his bicycle through the stricken neighborhoods. Rescuers are still working to pull people from the rubble in the community southwest of Oklahoma City.

Keith says Moore "is strong and will persevere."