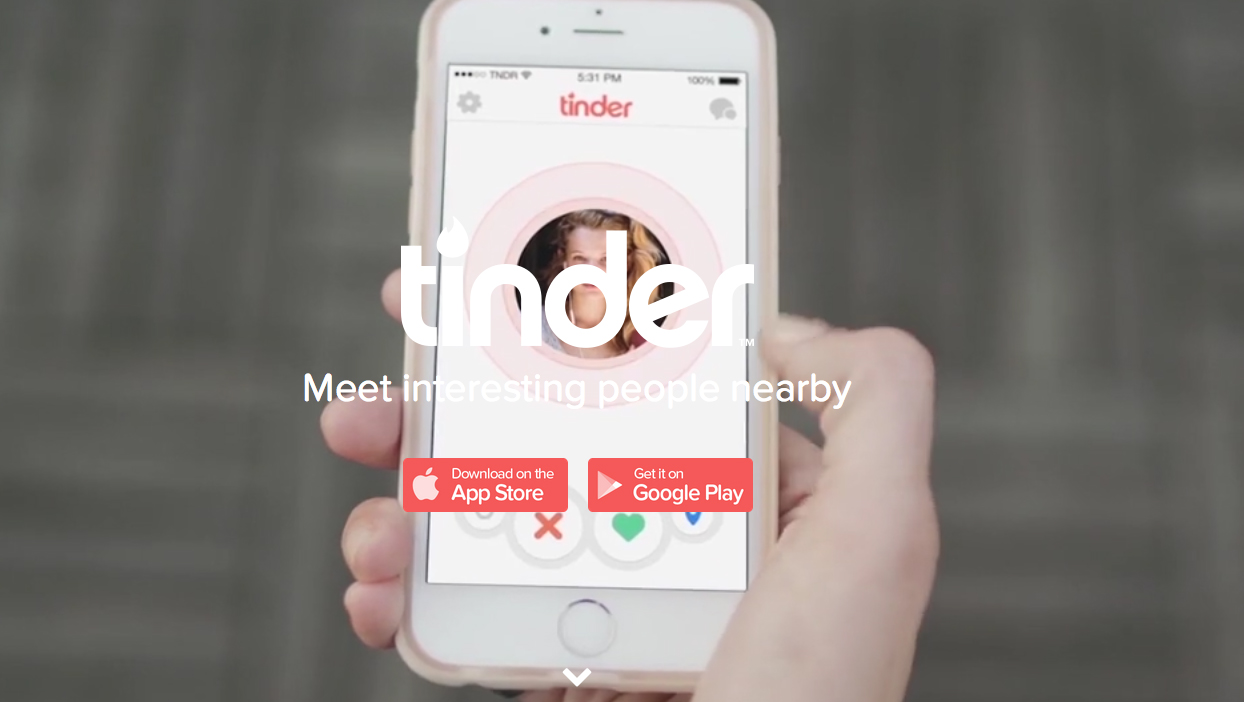 LAWRENCE, Kan. -- Tinder says "people with bad intentions exist everywhere" and the online dating app is reminding users to be vigilant about safety amid allegations that a Kansas man held a woman he met on Tinder against her will and beat her.

The Lawrence Journal-World reports that court documents allege 30-year-old Shane Allen picked up the woman at her Lawrence, Kansas, sorority house last month after meeting her on the app. An affidavit said Allen brought her back to the sorority after he held her for six days and beat her.

In a statement, Tinder said it's "shocked and saddened" by the case. It said Allen has been removed from the platform.

Allen was jailed pending a preliminary hearing. His lawyer didn't immediately respond to a request for comment.

According to local media reports, the woman said she was kicked and strangled during the time she was kept against her will.

She was taken to the hospital after she was returned to her sorority the morning of April 18. Investigators noted the she had two black eyes, bruises and swelling on her head, face, neck and the rest of her body, broken blood vessels in her eyes, multiple scrapes and abrasions to her legs, knees, feet and more, according to the affadavit, the Journal-World reported.

Allen is in the Douglas County Jail awaiting a preliminary hearing. He faces one felony charge of kidnapping and four felony charges of battery.