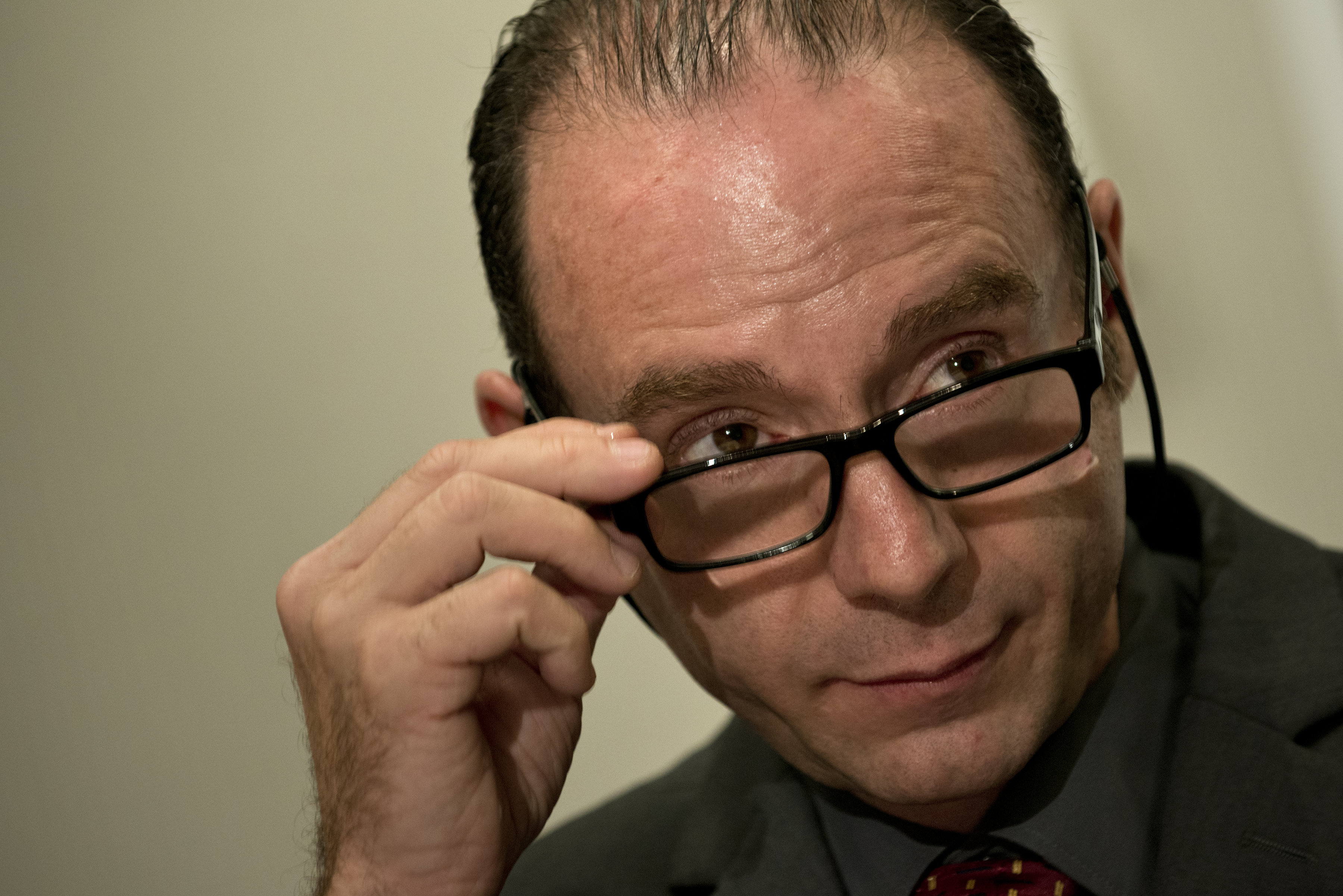 (CBS/AP) The first person believed to have been cured of AIDS says reports he still has the HIV virus are false.

Timothy Ray Brown, also known as the "Berlin patient," says doctors have told him he's "cured of AIDS and will remain cured."

Brown had been living in Berlin, Germany during 2007 with both HIV and leukemia, and chemotherapy treatments were making him so sick he was put into a coma to allow his body to recover. Doctors weren't even sure Brown would survive that.

His physician, Dr. Gero Huetter, a blood cancer expert at the University of Berlin, knew that transplanting blood stem cells was the best hope for curing Brown's cancer but after reading a report saying that 1 percent of Caucasians have genetic mutations that make them HIV-resistant, he searched for a tissue match for Brown.

"I quit taking my HIV medication on the day that I got the transplant and haven't had to take any since," Brown said at the time.

But researchers in California recently found traces of HIV in his tissues. Brown says any remnants of the virus still in his body are dead and can't replicate.

Brown addressed the media in the U.S. for the first time Tuesday, appearing frail but energetic. He announced the formation of a new AIDS foundation in his name.