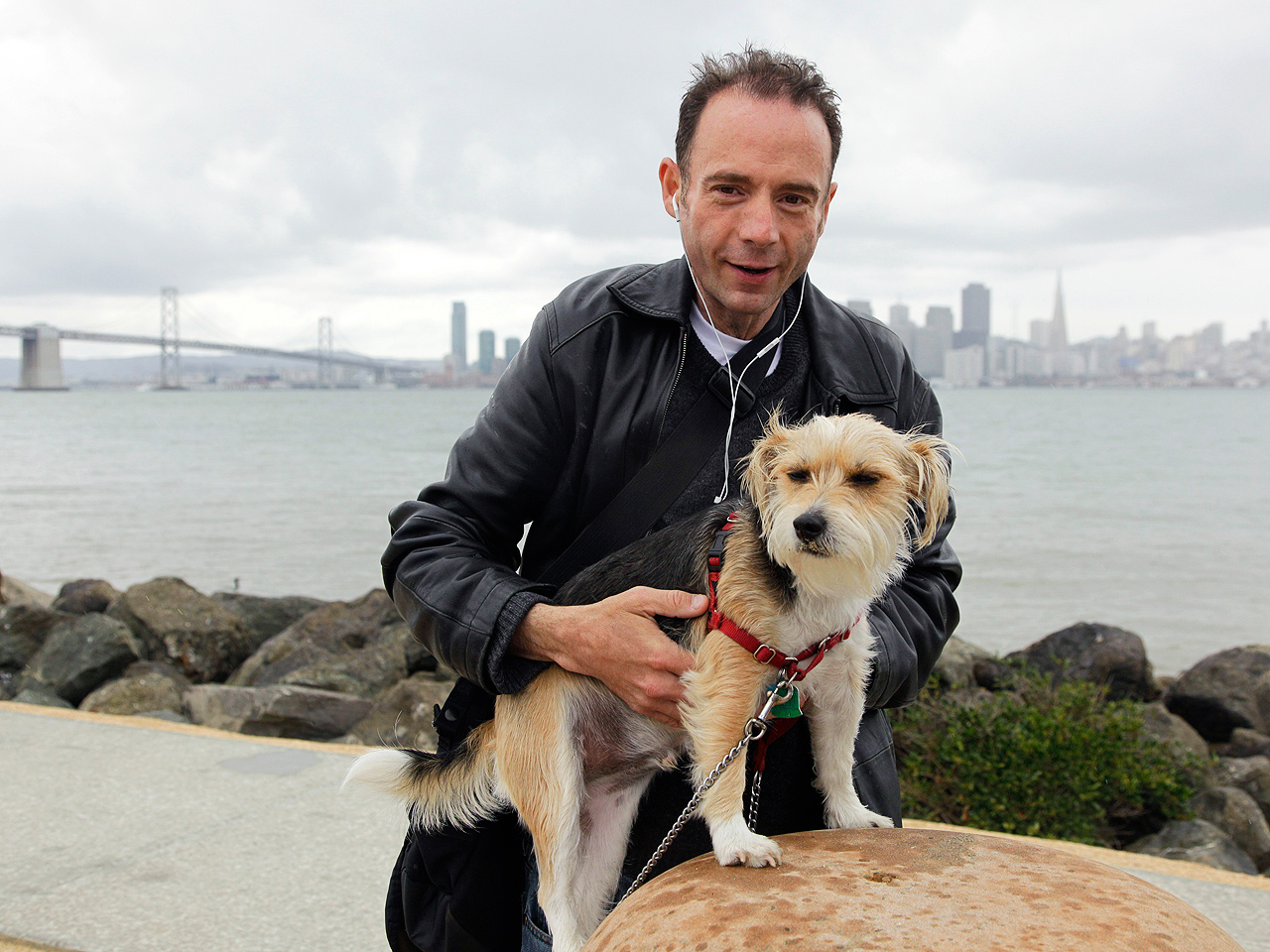 (CBS/AP) Think there's no such thing as a cure for AIDS? Meet Timothy Ray Brown. Thirty years after the first five cases of AIDS were recognized in the U.S., the 45-year-old San Francisco man is believed to be the only person in the world to be cured of of the deadly disease.

The treatment that apparently cured him isn't believed to be practical for wide use, but doctors are now hopeful that other approaches might lead to a cure, or at least allow people to control HIV without daily medication.

"We're starting to get the feel that we can really get our arms around this pandemic," said Dr. Anthony Fauci, director of the National Institute of Allergy and Infectious Diseases.

Nearly 30 million people have died of AIDS since the first cases were recognized in Los Angeles in 1981. Worldwide, 34 million people have HIV, including more than 1 million in the U.S. About 2 million people die from the disease each year, mostly in poor countries. In the U.S., however, newly diagnosed patients have a life expectancy only a few months shorter than people without HIV.

That wasn't the case in 1995, when Brown, an American living in Germany, learned he had HIV. He went on and off medicines because of side effects until 2006, when he was diagnosed with leukemia. Chemotherapy left him so sick that he was put into a coma, to allow his body to recover.

"They didn't know if I'd survive that," Brown said.

Dr. Gero Huetter, a blood cancer expert at the University of Berlin, knew that transplanting blood stem cells was the best hope for curing Brown's cancer - but he wanted to aim higher. He read a report saying that 1 percent of whites have genetic mutations that make them HIV-resistant, so he searched for a tissue match for Brown.

But for the procedure, Huetter would need to destroy Brown's immune system with chemotherapy and radiation, and then transplant the donor's cells and hope they'd take. Many cancer patients die from such attempts, so Brown wasn't willing to risk it - until his leukemia returned.

A registry turned up more than 200 possible donors, and Huetter started testing them for the HIV resistance gene until he struck gold - a 25-year-old German man living in the U.S who had the gene.

Brown underwent the transplant in February 2007. One year later, his leukemia returned but his HIV did not. He had a second transplant in March 2008 from the same donor. And now, Brown, 45, has been off his medicine for four years, and shows no evidence of HIV in tissue or blood tests.

The Centers for Disease Control and Prevention has more on HIV/AIDS.