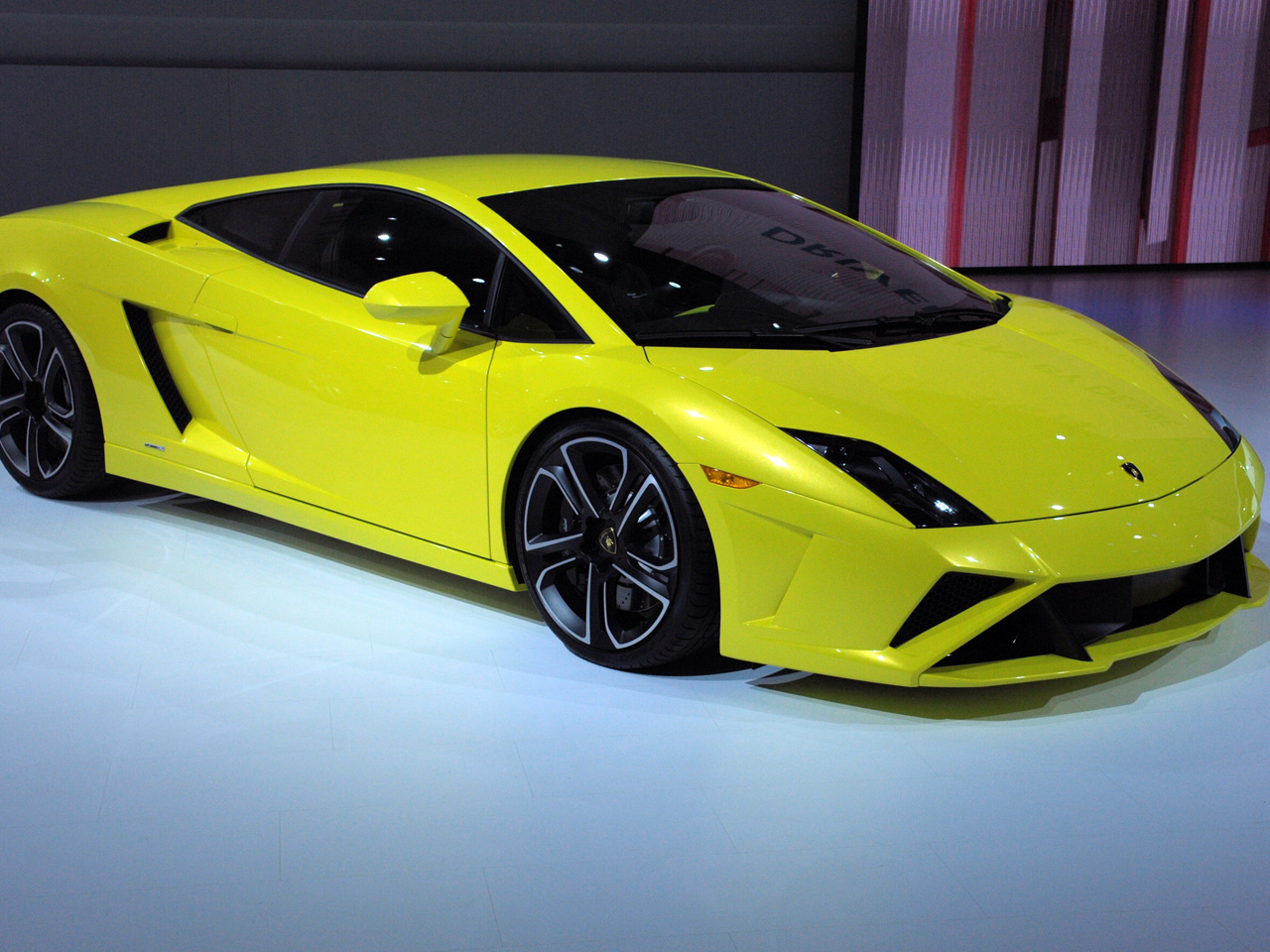 ORLANDO, Fla. - For his 24th birthday, TaVon Watson wanted a thrill ride, so he headed to the Exotic Driving Experience track at Walt Disney World.

With instructor Gary Terry by his side, Watson raced a Lamborghini around the one-mile course until he lost control of the sports car and slammed into a guardrail. Terry, 36, was killed.

"It's not the kid's fault. It's a freak thing that happened," said Timothy Horvath, a Terry family friend. As for Terry, "if he thought he was in any danger, he wouldn't have done it."

It was at least the third death in the past year at speedways in the U.S. that allow customers to get behind the wheel of a fast car. Last September, an Indiana man was killed in a crash at the Rusty Wallace Driving Experience at Kentucky Speedway, and a New Jersey woman died at the Wall Stadium Speedway in New Jersey.

Watson had paid under $400 for the chance to drive the Lamborghini Gallardo LP570-4 Superleggera, which sells for around $240,000.

He failed to maneuver the high-powered vehicle through the course while driving about 100 mph, and the passenger side struck the guardrail, according to the Florida Highway Patrol. Terry died at the scene. Watson was treated at a hospital and released.

Both Watson and Terry were wearing helmets and lap and shoulder belts, said Sgt. Kim Montes, a spokeswoman for the Florida Highway Patrol.

CBS affiliate WKMG in Orlando reports officials have reviewed footage of the accident. They say it appears Terry attempted to grab the wheel and get the car under control just before the crash.

Watson doesn't face any traffic charges since the accident took place on a closed track, and there are no indications he was doing anything criminal, authorities said. Investigators from the federal Occupational Safety and Health Administration are looking into what happened. OSHA spokesman Lindsay Williams said the agency hadn't previously investigated Petty Holdings, the company that operates the track.

Terry was a former race car driver and was also senior operations manager at the tourist attraction. Working there was his "dream job," Horvath said.

Watson, a hotel bellhop, didn't respond to emails or an inquiry via Facebook. He didn't have a phone listing. On his LinkedIn profile, he described himself as self-motivated, professionally mannered, humble and "a very quick learner." He told authorities he had been at the Exotic Driving Experience before.

A spokeswoman for Petty Holdings wouldn't comment on whether the Lamborghini had any special safety devices like those provided in a driver's ed car, and Montes said investigators had yet to examine the Lamborghini. But online reviews of the attraction said instructors had override control of the sports cars.

Customers must sign a waiver in case of an accident, watch a five-minute safety video and then spend 45 minutes with the instructor going over the track, the car and safety tips.

The instructor drives first, showing the customer how to maneuver the vehicle, and then the customer can take the wheel. Afterward, customers can buy photos and a video of their driving.

Driving classes at both attractions will be put on hold for the rest of the week, said Lauren Swoboda, a spokeswoman for Petty Holdings.

Terry grew up in a racing family in Michigan. His brother, Adam, was also a race car driver. Terry was married with a toddler-age daughter, said Horvath, who grew up with the Terry family and runs a graphics business in Michigan that specializes in motor sports.

"Gary was one of the best," Horvath said. "He was a natural-born talent behind the wheel."