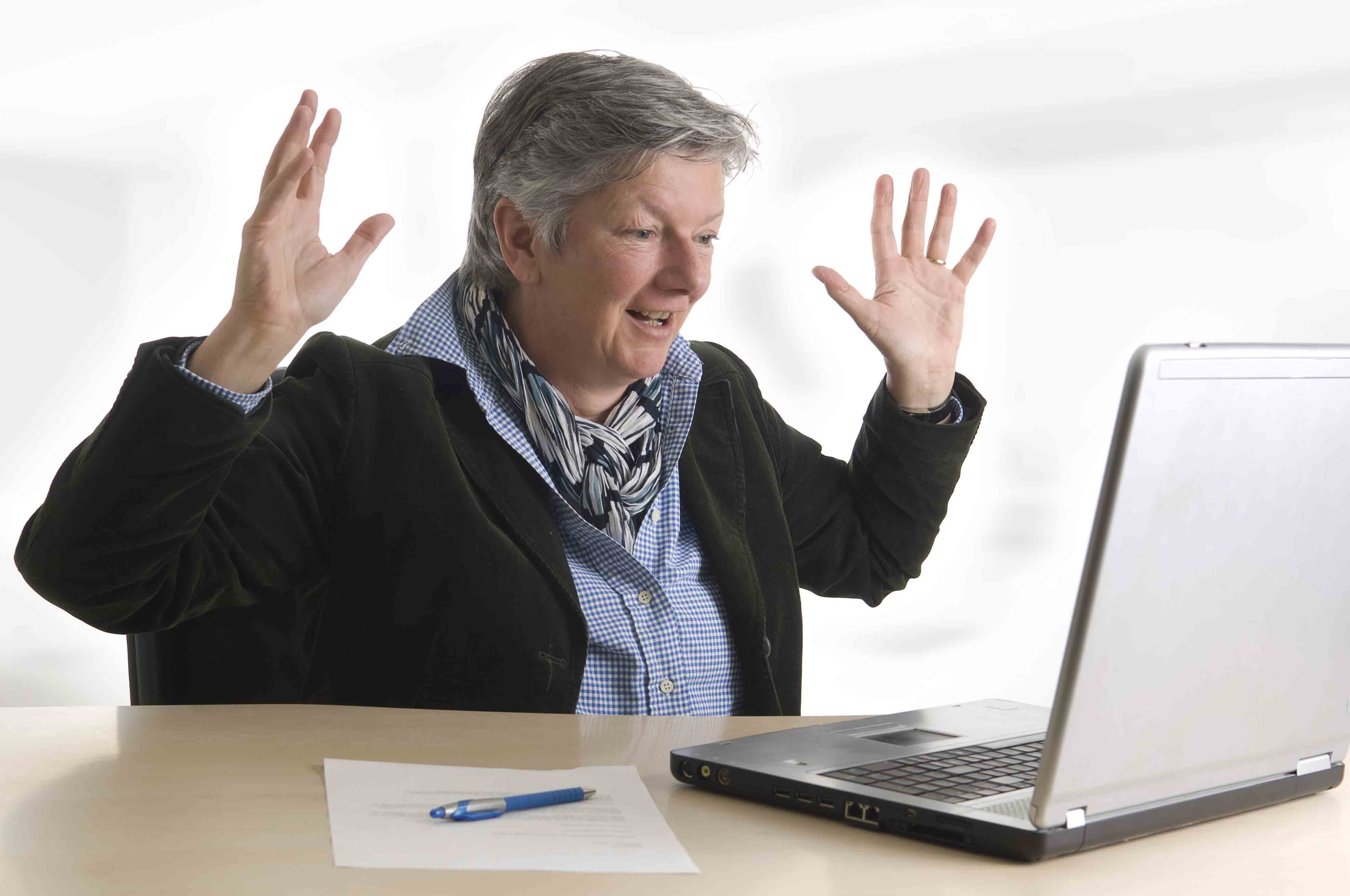 (MoneyWatch) It's been widely accepted as retirement planning gospel that your retirement income needs to increase to account for inflation. Indeed, many experts say that the natural rise in the cost of living means that the  monthly income you collect early on may not be enough to cover your living expenses in your later years.

But is this that necessarily so? Is it prudent or irresponsible to spend more in your early years of retirement -- your sixties and seventies -- assuming that you'll actually spend less in your eighties and nineties?

Given the meager level of retirement savings that most baby boomers have accumulated, knowing whether your income should increase for inflation could be an important issue. For one thing, if you don't need to plan for increases due to inflation, you can choose retirement income generators that help your retirement savings generate more initial income. (You can see how this works by looking at my April retirement income scorecard for immediate annuities.) For a married couple both age 65, $100,000 in retirement savings would buy an immediate fixed annuity that would generate an annual income of $5,840, or an inflation-adjusted annuity that would generate just $3,875 annually. The initial income for the fixed annuity is 50 percent higher than for the inflation-adjusted annuity.

Some researchers have used data from the annual Consumer Expenditure Survey to imply that people spend less as they age. For example, financial expert Wade Pfau's excellent blog post, "How do spending needs evolve during retirement," summarized data from the 2010 Consumer Expenditure Survey to show that people age 75 and older spend 40 percent less than people age 55 to 64, and 26 percent less than people age 65 to 74.

The implication is that people spend less money on recreation, transportation, gifts, and other discretionary purchases as they reach their eighties and nineties. So do you need less money than you think to retire?

Before you hand in your retirement notice, consider a few limitations with relying on this type of data. First, it's entirely possible that retirees who are currently age 75 or older spend less money than younger retirees simply because they have less money to spend. This could be the case for a few reasons. For example, Social Security and pension benefits are based on a person's wage history, and recent retirees had higher real wages than older retirees. Thus, the retirement income of recent retirees could be higher than older retirees.

It's also possible that some older retirees have exhausted their savings and are now relying just on Social Security and pension benefits, if they have any, while younger retirees are still drawing on their retirement savings. The older retirees may not be making voluntary reductions in spending -- and they may not be too happy about it.

This data may also not be relevant to future retirees when you consider medical expenditures. Given the erosion of Medicare and retiree medical plans, and given that medical expenses are rising much faster than inflation, future retirees compared to current retirees may have to devote a much bigger chunk of their retirement income to medical costs.

So how do you decide what to do? Fortunately, this isn't a black-and-white issue -- there's a middle ground here. It's too risky to assume your retirement income doesn't need to increase at all for inflation, but on the other hand you may not need full inflation increases on all of your retirement income. Remember that Social Security income is already indexed for inflation. So let's look at three possible strategies that take this into account.

Another method is to use sophisticated AgeBander software developed by Somnath Basu, director of the California Institute of Finance. His software breaks down your spending needs by categories such as recreation, medical expenses, food, and utilities, and projects how they will increase or decrease at different rates. The software then estimates how much retirement income you'll need to cover your basic and discretionary living expenses.

Boomers will need to make every dollar count during their retirement years. With some careful planning, you could squeeze more income out of your retirement savings. Although some people may feel more comfortable with a retirement income that's fully protected against inflation, others may be interested in prudent ways to generate more income. It's well worth the time you spend now figuring out how to do just that.