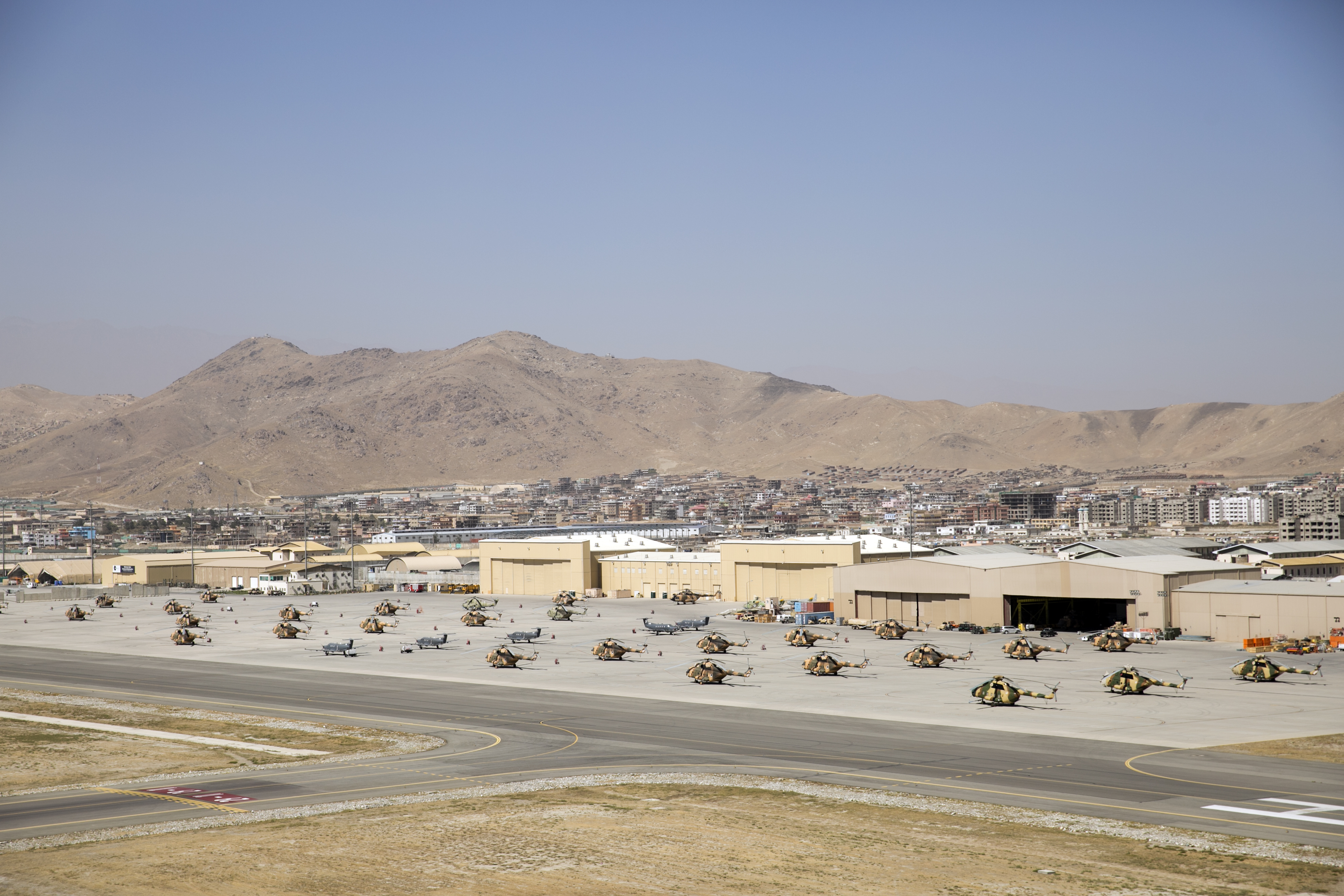 Three Americans contractors and one Afghan national were killed Thursday during a shooting at North Kabul International Airport in Afghanistan, a U.S. official confirms.

The shooting occurred at approximately 6:40 p.m. local time. The three Americans who were killed worked for a contractor called Praetorian Standard, Inc. (PSI).

Steve McKinnon, PSI's managing director, tells CBS News State Department correspondent Margaret Brennan that the contractor is now in the process of informing next of kin, and that the names of the deceased will not be released until that process is complete.

Further details about the shooting are scant -- it is not clear, for example, whether the shooter was a member of the Afghan security forces -- but the situation remains under investigation.

The incident comes at a time of transition in Afghanistan. After over a dozen years of fighting, the U.S. and coalition forces ended their formal combat mission in that country at the end of last year, handing over security responsibilities to the Afghan military and police.