Former NBA star Isiah Thomas has offered to purchase the entire Continental Basketball Association, hoping to strengthen its relationship with the NBA, according to a report in the Sioux Falls Argus Leader.

A spokesman at Isiah International, based in Birmingham, Mich., said Thomas was traveling Friday and could not be reached for comment.

But the NBC-TV analyst and former co-owner of the Toronto Raptors recently told the Detroit Free Press that he plans to take over the CBA and expand the league to as many as 20 teams.

But the Quad-City Times, of Davenport, Iowa, reported that league owners voted Wednesday on whether to approve a letter of intent to accept Thomas' offer.

An announcement on the offer is expected this week.

If the deal goes through, it could brighten the future of teams such as the Sioux Falls Skyforce by providing more money from the NBA and a steadier flow of developing players, Skyforce head coach Mo McHone said Friday.

"If it gets the NBA more involved, I think it's going to be great," McHone told the Argus Leader.

"Both Isiah and (NBA commissioner) David Stern are intelligent people, so I think it's going to be nothing but positive."

But Tom Walsh, who spearheaded the Skyforce's shift to local ownership in 1993, was enthusiastic about Thomas' proposed purchase.

"I think it would be the best thing that ever happened to the CBA," Walsh told the Argus Leader. He is president and owner of Sioux Falls' Burger King franchises.

"The league will quadruple in value the day it happens, because all of a sudden you won't have 40 different owners with nine different teams going in different directions."

Thomas, 38, led the Detroit Pistons to NBA championships in 1989 and 1990. After retiring, he became the general manager and vice president of the Raptors from 1994-97 before taking a job at NBC as a commentator.

Seth Sylvan, director of sports-media services for the NBA, said the league wouldn't comment on how Thomas' reputation might improve relations between the CBA and NBA.

"Our common practice is to wait until something is ironclad until we comment on it," Sylvan tolthe Argus Leader.

The CBA has been eager to establish itself as a true minor league, with teams affiliated with NBA franchises like farm systems in professional baseball.

That would allow young players to develop their talents in places such as Sioux Falls. McHone told the Argus Leader the issue has gained urgency as more high school players decide to skip college for the NBA.

"I feel like the NBA has to do something to address this trend of young guys coming out early," said McHone, who was head coach of the San Antonio Spurs for 31 games in 1983-84.

"They've got to come up with some place to put these guys so they can develop." 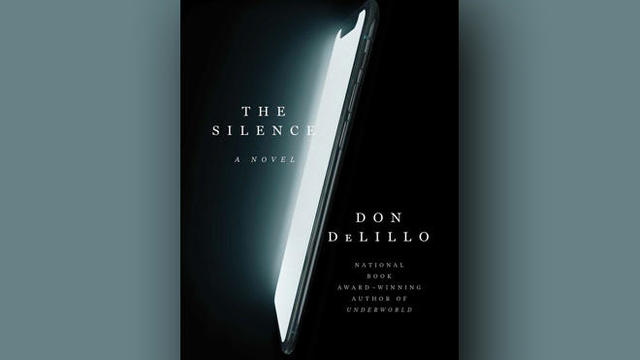 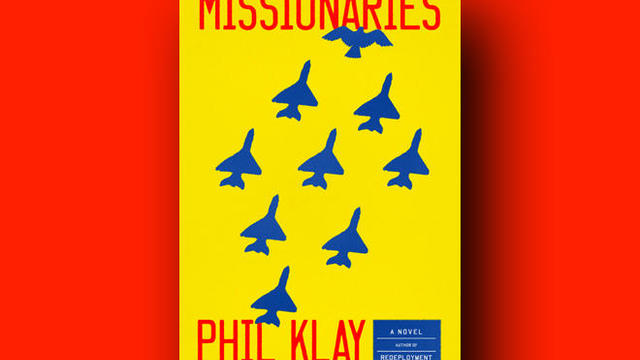 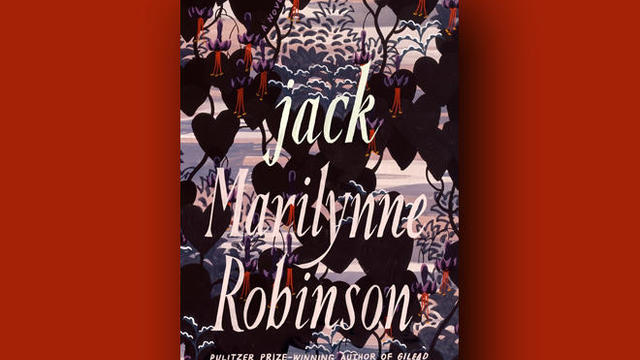 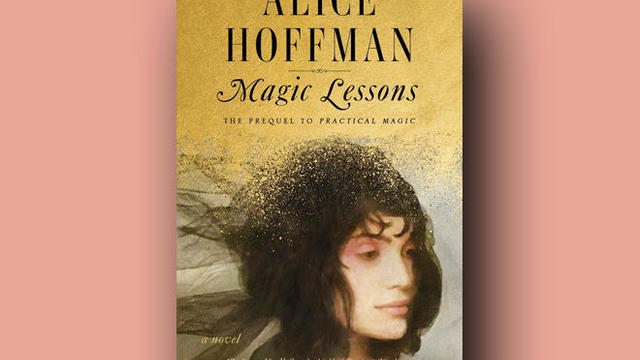 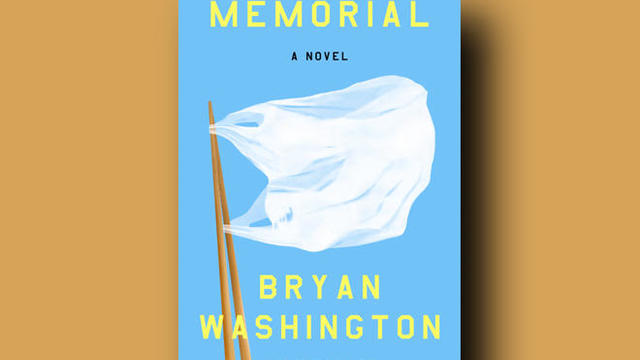 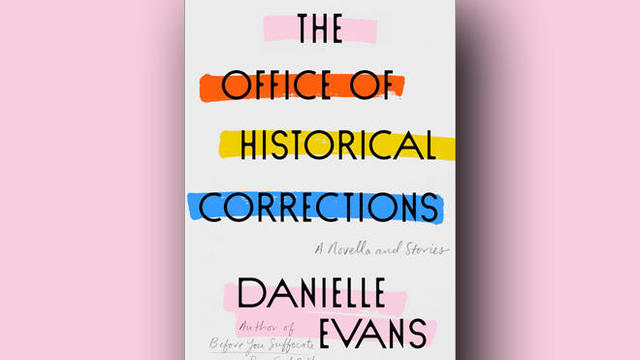