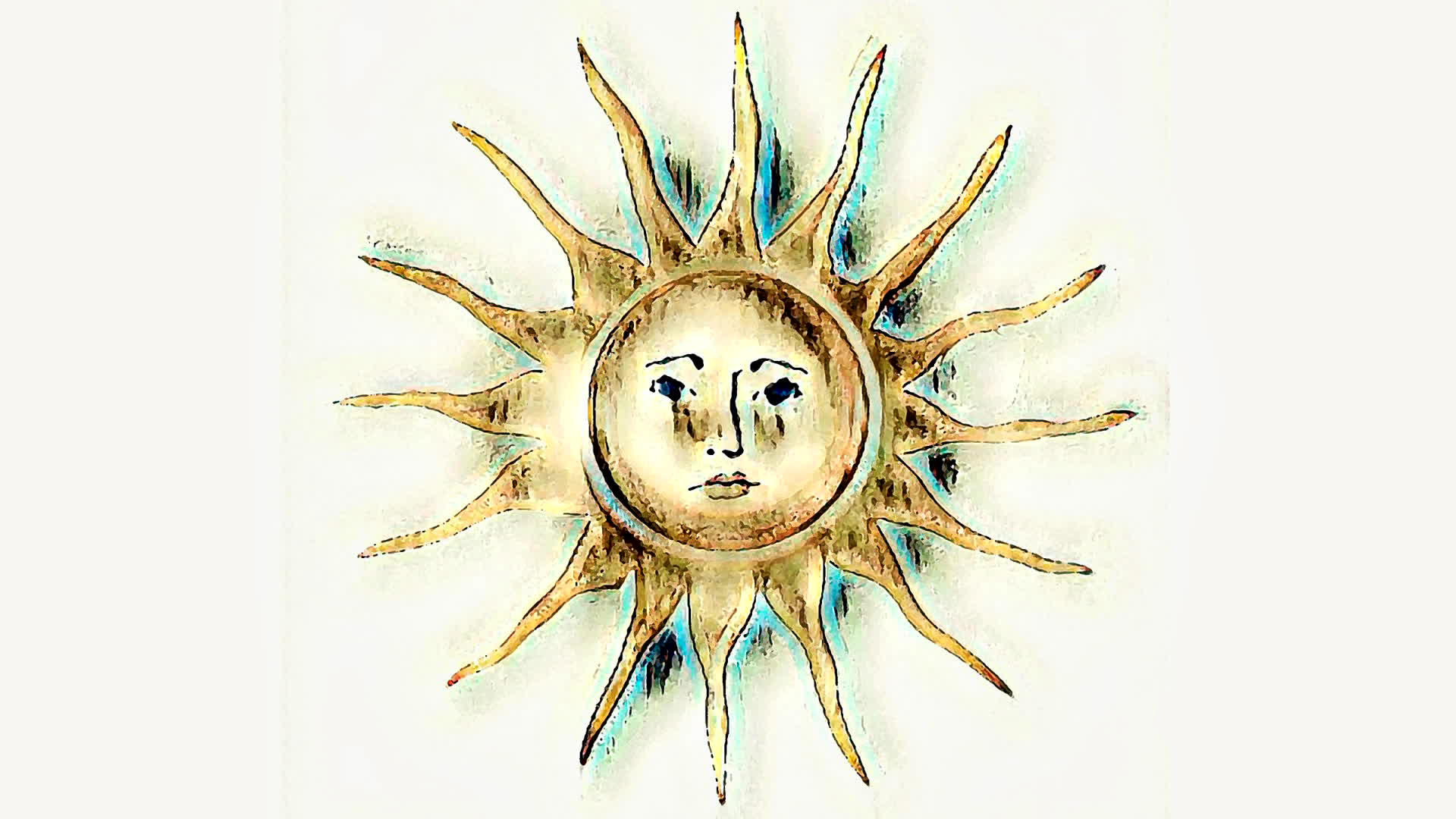 COVER STORY: Down on the farm: A shortage of agricultural labor | Watch Video
If you like to eat, you can thank a farm worker, among the hardest-working, lowest-paid, yet most vital workers in America. Correspondent Luke Burbank talks with Shay Myers, a third-generation Oregon farmer who feels it's important that agricultural workers get their due.

WORLD: Royal family missing the star power of Harry and Meghan | Watch Video
Since Prince Harry and Meghan Markle quit as full-time royals, their popularity in the U.K. has plummeted – and Prince William and Kate Middleton have been called upon to fill the vacuum. Correspondent Holly Williams reports on how the House of Windsor is trying to counter the Duke and Duchess of Sussex's narrative in the media with a new charm offensive by the family.

MOVIES: "Summer of Soul": Rescuing a historic Harlem music festival | Watch Video
A new documentary, featuring rarely-seen footage, captures the magic of a 1969 music festival held at Mount Morris Park in Harlem, attended by 300,000 people. The festival had long been forgotten in the shadow of that other New York music festival, Woodstock. Contributor Hua Hsu talks with "Summer of Soul" director Ahmir "Questlove" Thompson, bandleader of The Roots, about reviving the legacy of the Harlem Cultural Festival, which featured such stars as Sly and the Family Stone and Stevie Wonder.

To watch a trailer for "Summer of Soul (…Or, When The Revolution Could Not Be Televised)" click on the video player below:

PASSAGE: Passage: In memoriam (Video)
"Sunday Morning" remembers some of the notable figures who left us recently, including "WKRP in Cincinnati" actor Frank Bonner.

ARCHITECTURE: Relocating a Frank Lloyd Wright house | Watch Video
Polymath Park, in southwest Pennsylvania, offers visitors not only a unique opportunity to tour houses designed or inspired by famed architect Frank Lloyd Wright, but also a chance to spend a night in one. Correspondent Lee Cowan talks with the park's proprietors, and with a Minnesota couple whose Wright-designed home was rescued by relocating it, piece by piece, to Pennsylvania.

HARTMAN: A story of guardian angels comes full circle (Video)
In 1986 charter boat captains Mark Pisano and Paul Strasser came across a capsized boat off the California coast, and rescued the only survivor, nine-year-old Desiree Rodriguez, who'd bobbed in the water for 20 hours. Thirty-five years later, the three were reunited, and recently participated in a memorial ceremony to bring closure about the family she'd lost. Steve Hartman reports.

TELEVISION: Stephen Colbert, on being back on stage | Watch Video
On June 14, Stephen Colbert, host of CBS' "The Late Show with Stephen Colbert," returned to the stage of the Ed Sullivan Theater to face a live audience, something he had not done in 460 days due to COVID restrictions. CBS News' John Dickerson attended that return taping, and talked with Colbert about what it means to perform comedy with (or without) a live audience. He also spoke with Evie Colbert, who during the pandemic became her husband's live audience of one.

LAW: Ted Olson argues the case for civility | Watch Video
Attorney Ted Olson, a star in conservative legal circles, has argued 65 cases before the U.S Supreme Court, on issues ranging from the disputed 2000 election and money in politics, to same-sex marriage and the children of illegal immigrants. But his stance has not always reflected traditional conservative doctrine. Olson talked with correspondent Mo Rocca about overcoming polarization, and about his marriage which demonstrates that opposites attract.

Full episodes of "Sunday Morning" are now available to watch on demand on CBSNews.com, CBS.com and Paramount+, including via Apple TV, Android TV, Roku, Chromecast, Amazon FireTV/FireTV stick and Xbox.