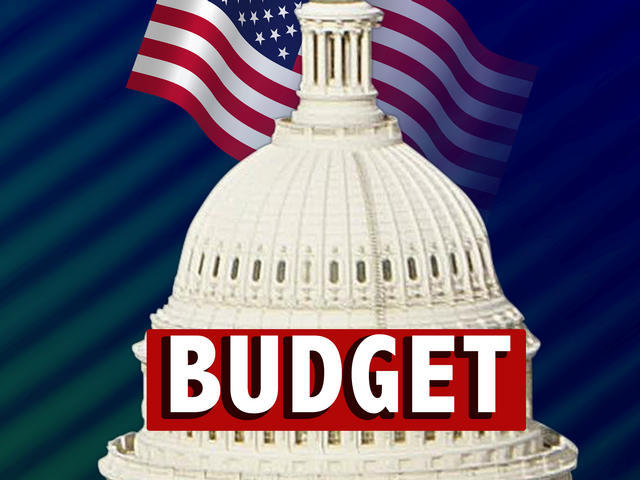 To help close the budget gap, the president will call for the expiration of the Bush tax cuts for families that earn more than $250,000 and eliminate certain tax breaks and levy a 10-year $61 billion "financial crisis responsibility fee" on the largest financial companies.

On the spending side, the president is expected to make available $350 billion for job growth and extension of temporary payroll taxes and benefits for the long-term unemployed; $850 billion for education reforms; and $141 billion for overall research and development.

The budget will provide a welcome respite from the Greek debt drama. The impoverished nation headed into yet another weekend on the brink. Last week Greek leaders agonized over and finally agreed to a long-delayed deal on austerity measures. Within 24 hours of the deal, eurozone finance ministers called a time-out and insisted that the Greek parliament ratify the package before they would sign off on the $172 billion dollar bailout package, which it did on Sunday night. Time is of the essence - Greece needs the bailout funds to avoid defaulting on $19 billion worth of bonds that come due on March 20. If you like this story, don't worry: Most analysts believe that even if Greece does get the money, they will be back for more.

If the budget and Greece aren't enough for you, there will be plenty of data this week. Isn't it fitting that retail sales falls on Valentine's Day this year? Economists expect a rise, due in large part to auto sales. Unfortunately for consumers, prices are creeping up, due to rising energy prices. Still, inflation remains muted overall.

Some are calling the $25 billion mortgage settlement over alleged foreclosure abuses a gift to the banks, while others say it's just what the housing market needs. Under the agreement, 1 million homeowners will see principal reduction in their mortgages and another 750,000 who lost their homes will receive up to $2,000. While the money helps, there's still a long way to go for the housing market.

President Obama releases his budget proposal for fiscal year 2013, likely to forecast a deficit of $1.33T